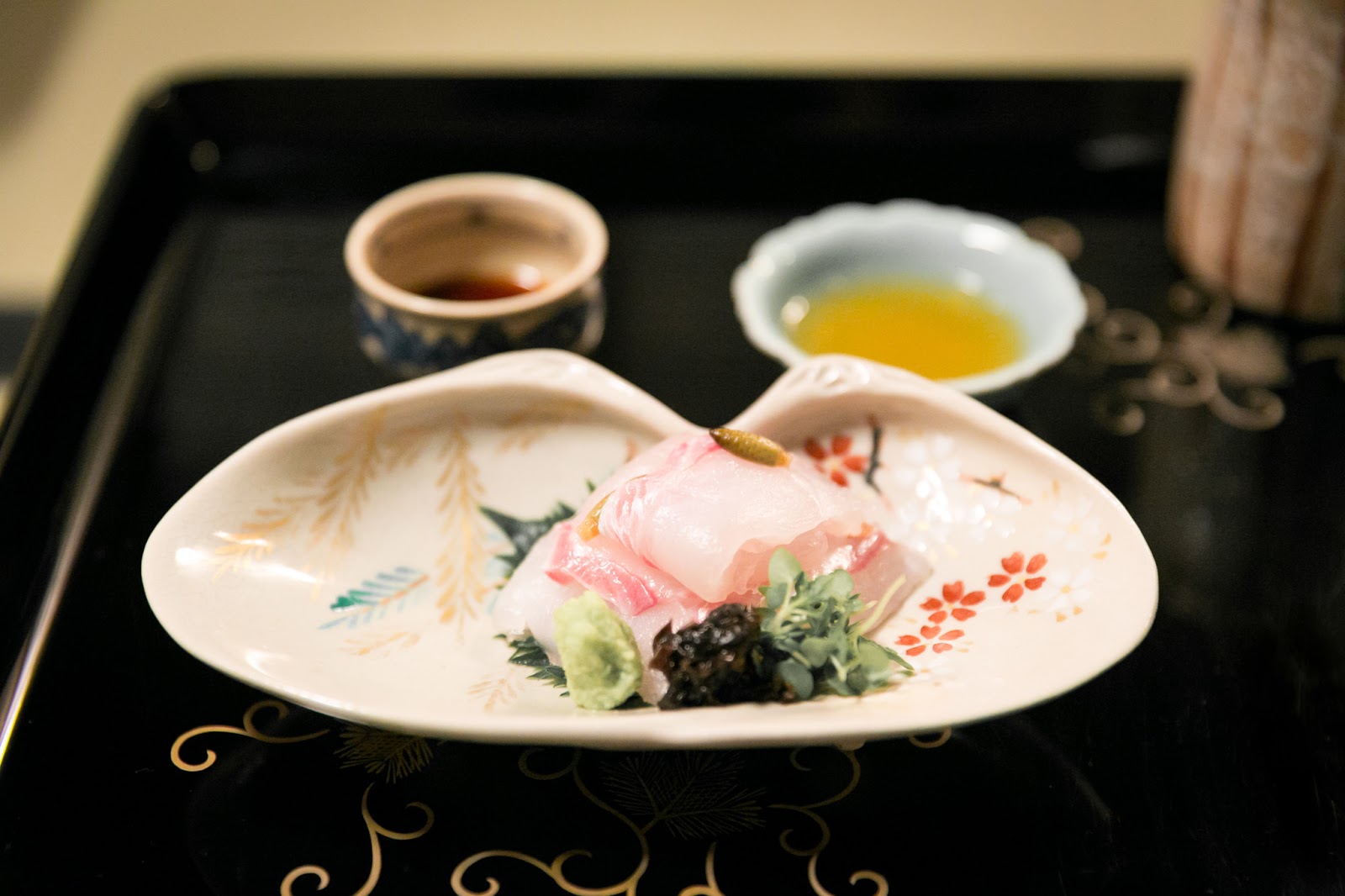 When you think of exciting foods, white fish like cod and catfish aren’t usually at the forefront of people’s minds. However, any fishermen will tell you that a fresh, high quality white fish is a true delicacy.

Declining fish consumption in Japan has driven scientists to look for ways to easily pinpoint the best tasting fish before they are sent to market. A team of researchers in Hiroshima, Japan designed an experiment to figure out which components of fish meat have the greatest influence on its taste, such as bitterness, sourness, umami, and saltiness. Umami is a relatively new term in the science of taste and is used to describe how savory something is. To test the taste of white fish, the researchers analyzed muscle from 4 white fish species (red sea bream, rockfish, black scraper, and goblinfish) using “metabolomics” methods. Metabolomics means taking a snapshot of all the active compounds, like sugars and proteins, being produced in the body at the moment of sampling. After that, the scientists figured out which compounds were the most abundant in the fish muscle by using a technique called mass spectrometry, which separates molecules by their size and determines the amount of each one.

To determine what the fish samples tasted like, the researchers used a fascinating contraption they called an “electronic tongue”. Humans sense the taste of foods when food molecules are dissolved in the mouth and then come into contact with the lipid layer that makes up the surface of taste buds. Each building block of food interacts with the electric field produced by the difference between the electric charges inside the tongue versus outside in the saliva. There are several kinds of instruments called electronic tongues, some use changes in electric fields to measure a general sense of taste and some that have sensors for specific molecules. The electronic tongue used in this experiment uses four sensors (one for each bitterness, sourness, umami, and saltiness) that each have an artificial lipid layer just like the human tongue. The electrical changes that occur when the sensor is dipped into the solution are sent to a computer as data representing the taste of the sample. The sensors are then lightly washed and dipped again into a solution similar to saliva. This data, which describes the aftertaste of the solution, is sent to the same computer. The computer is then able to provide flavor descriptions that are easier to measure and compare than subjective ones given by people.

Once the researchers knew which compounds were present and how the fish would taste to a person, they could then determine which compounds were most important in each part of the overall taste. They created mathematical equations that helped them determine the how much each compound influenced the taste. The goal of these equations, also known as “models,” was to determine which individual compounds contributed the most to characteristics like sourness, bitterness, and saltiness and aftertastes of irritant, umami, and richness.

In general, they found that when sugars were high, bitterness and irritant taste were low. Phosphoric acid was ranked as one of the most important compounds by the models for several tastes, including sourness, and was a good measure of freshness. As the fish decomposes, phosphoric acid increases, so high levels of phosphoric acid indicate a not-so-fresh fish. A compound called serine was important in samples which had the “irritant” aftertaste, also called astringency, which is when your mouth feels dry after eating or drinking something like over-brewed tea or red wine. Measuring serine levels in fillets could allow for early detection and removal of astringent-tasting fish. Naturally occurring chemicals called O-phosphoethanolamine and aspartic acid were high in samples that scored high in “richness” and “umami”, which are highly desirable characteristics in fish, indicating potential important markers to test for.

If these predictions of taste based on a few compounds can successfully pinpoint the best tasting fish without any human input, that would be a huge step forward for the future of food technology. This study helps identify a small number of compounds that can be tested for when determining fish quality, making quality control more practical than if distributors had to analyze the entire taste profile of every fish. Imagine the food that could be created in a world where chefs and consumers can know what each piece of food tastes like before buying it, or even eating it! Restaurants could make high-quality dishes every time and distributors would be able to determine more precisely and consistently which products will be the tastiest to consumers.