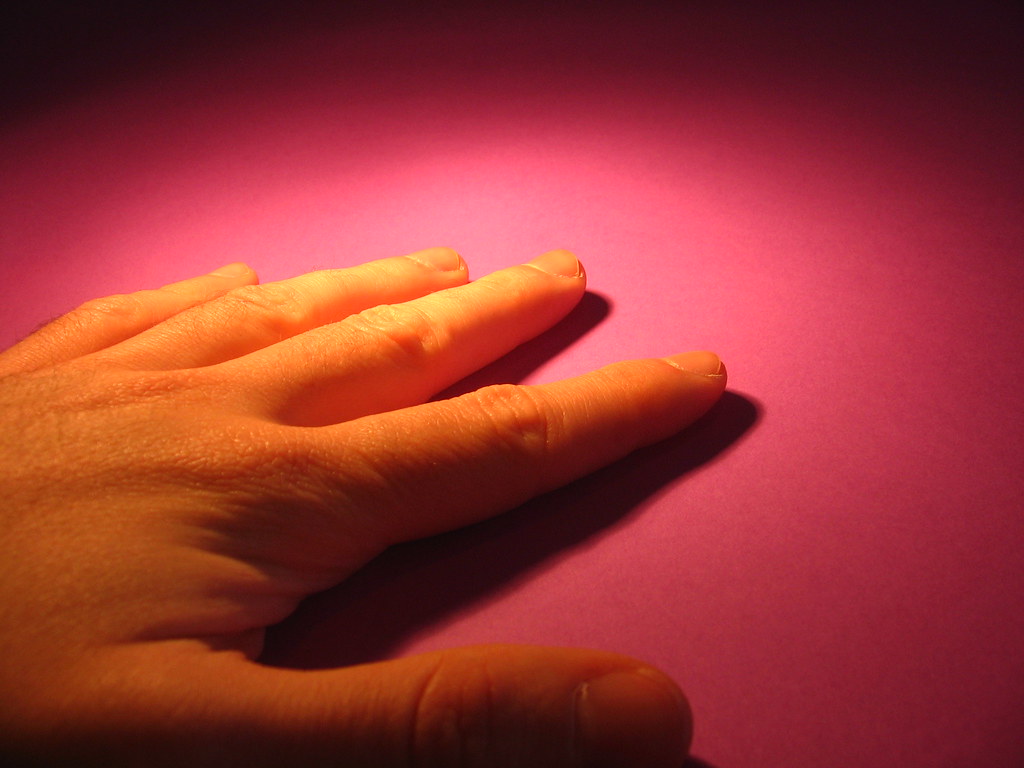 The immune system is your body’s personal army of soldiers — when it comes across potentially harmful invaders like viruses and bacteria, it will flag those invaders for destruction. However, this defense system is not always perfect. In some cases, it may become overly active and attack healthy body cells, mistaking them for something harmful. This is known as an autoimmune disease.

Autoimmune diseases affect different parts of the body. In rheumatoid arthritis (RA), the immune system primarily attacks the joints. Your immune system fails to recognize normal cells in the joint lining and attaches proteins, called antibodies, that attract destruction cells to the joint lining. This can cause severe inflammation. There is no cure for RA, but several treatment options are available to help relieve the symptoms. Most current therapies suppress the entire immune system. Unfortunately, this means the immune system is now too weak to fight against legitimate infections – like viruses or bacteria. 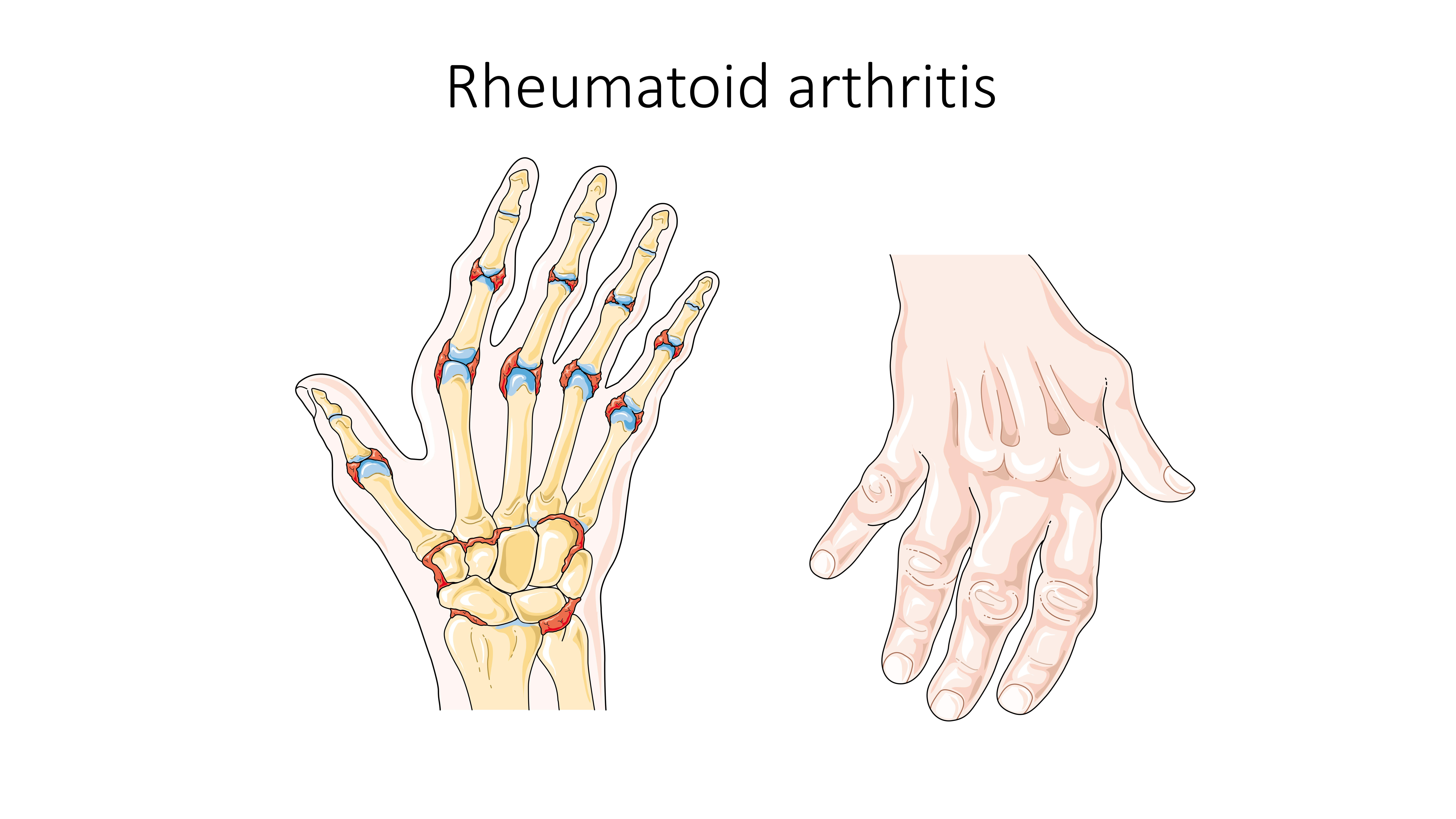 A diagram of the parts of the hand affected by RA. “File:Rheumatoid arthritis — Smart-Servier.jpg” by Laboratoires Servier is licensed under CC BY-SA 3.0

In an attempt to find better therapies, a team of researchers at Purdue University wanted to see if they could target a more specific group of cells within the immune system, rather than the whole immune system. Parts of the cell called receptors are sometimes good candidates for these treatments. A receptor is like a docking station on the outside of a cell that other molecules can attach to.

This is how a receptor and an antibody attach.  Wikimedia Commons / Public domain

This study involved three groups of mice. One group was kept healthy while the other two groups were injected with the tuberculosis bacterium to cause paw inflammation. The first tuberculosis group was allowed to naturally progress with inflammation. After 18 days, researchers injected F3 into the stomach tissue of the second tuberculosis group. This was done three times per week for a total of 8 doses. To compare arthritic inflammation across all three groups, scientists measured and scored paw swelling every other day using a scale ranging from 0 (no signs of arthritis) to 16 (severe arthritis on all paws). After collecting the data, researchers euthanized the mice.

Several imaging techniques were implemented to look for differences in the number of activated macrophages between the groups. The images revealed that the number of FR-β-positive macrophages in mice treated with F3 decreased from about 16 million to about 7 million — a decline of more than 50%. In addition, these mice scored much lower on the arthritic inflammation scale, around 7, after their eighth dose compared to a score of 15 for naturally progressing mice. Healthy mice maintained a constant arthritis score of 0. The scientists determined that the F3 antibody is effective in eliminating FR-β-positive macrophages in arthritic mice.

The team now wanted to find out if similar results would occur with the human version of the F3: m909. Human blood samples containing immune cells were treated with m909 at a normal human body temperature of 37ºC. The first group of immune cells were not mature yet while the other group was allowed to mature into macrophages. Matured macrophages cause inflammation when activated.

After 3 hours, m909 bound to and destroyed about 82% of mature macrophages compared to the 10% on cells that had not yet become macrophages. This told the scientists that m909 may be effectively relieving inflammation for humans while unable to destroy essential immune cells that are not contributing to inflammation. In supplemental testing, researchers also discovered that m909 binds to mature macrophages 10 times stronger than F3 binds to FR-β-positive macrophages. This means that mice testing supports better results in humans.

Altogether, researchers concluded that m909 may effectively reduce inflammation in patients with RA. This treatment therapy can provide patients with a safer alternative to existing medications, and it will be interesting to consider what forms this new treatment may take in the future. With more testing, antibody therapy could be used not only for the treatment of RA, but also for other similar autoimmune diseases.

Editing genes before birth as a new therapy Editing the PCSK9 gene in mice resulted in reduced cholesterol levels, a heart disease risk factor. After modification of a gene Hpd involved in hereditary tyrosinemia mice developed with no signs of the disease.

More Evidence for the Brain-Gut Connection It turns out, the bacteria that live in your intestine can have an impact on the region of your brain associated with anxiety and fear.

The study was done at: Purdue University