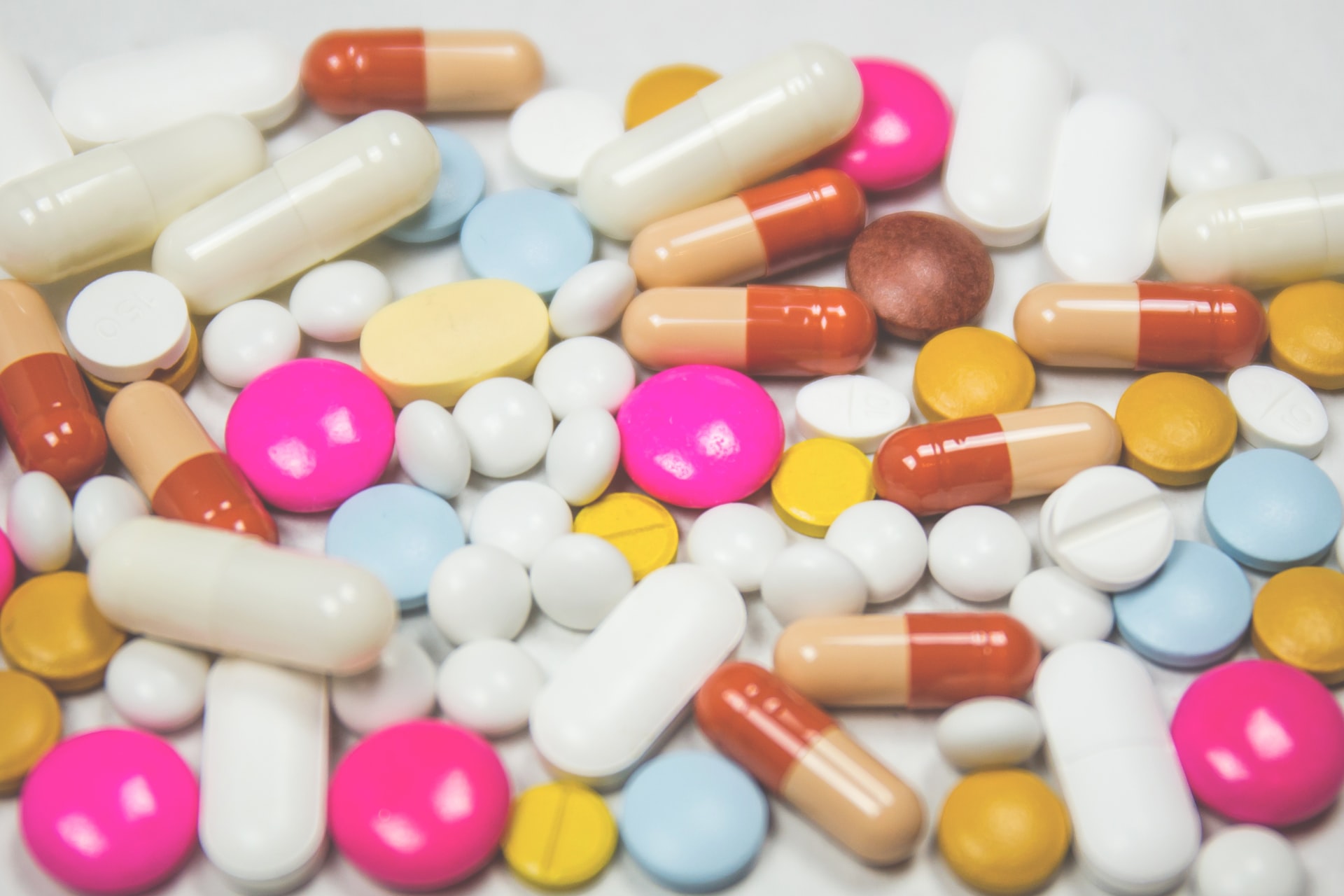 Since its inception in Wuhan, China, the 2019 novel coronavirus (COVID-19, virus name SARS-CoV-2) has swiftly moved to almost all areas of the world, leaving behind countless deaths and sick patients out of breath. While scientists are racing towards finding a cure, one group of researchers at Lancaster University may have found a shortcut. These researchers looked into repurposing drugs used for other diseases as a potential avenue for COVID-19 treatment.

The researchers chose two antiviral drugs currently approved by the U.S. Federal Drug Administration to help control HIV infection. The decision for a ritonavir and lopinavir combination was based on previous evidence of lopinavir being repurposed to stop the SARS-CoV virus back in 2002-2003. This virus produces severe acute respiratory syndrome (SARS) in humans. In addition, the suppressing effects of lopinavir are stronger when combined with another drug like ritonavir. Ritonavir prevents lopinavir from being broken down and removed from the body.

A clinical trial in Wuhan, China was created to study the effectiveness and safety of an oral dose of ritonavir-lopinavir to combat SARS-CoV-2. If drug delivery through the mouth was not possible, the researchers would give the drug through a tube from the nose to get to the stomach. The researchers enrolled patients who met the following criteria: a positive diagnosis for COVID-19, COVID-19 related pneumonia, and reported oxygen levels that were 94% or less. Patients were excluded from the trial if they were pregnant, breast-feeding, allergic towards the drugs, showed severe liver disease, or showed evidence of the trial compromising their overall health. Also, patients COVID-19 patients who were also HIV positive were excluded from participating in the trial because of concerns of drug tolerance–continued use of a drug that can lead to a decreased response in the body. In this case, patients with HIV could show drug tolerance if they already had exposure to ritonavir-lopinavir or a similar medication. With these conditions met, 199 COVID-19 patients from Jin Yin-Tan Hospital enrolled in the study.

Before any drugs were given, researchers collected swab samples from the back of the nose and throat for all patients to test for the presence of SARS-CoV-2. The researchers continued to swab samples on day 5, 10, 14, 21, and 28 of the trial unless the patient was discharged from the hospital or had died. Sampling continued even when the tests showed the patient was negative for the coronavirus.

After the first swab, patients were randomly divided into two treatment groups. One group originally had 99 patients with 94 given 400 mg of lopinavir and 100 mg of ritonavir to be taken twice a day for fourteen days in addition to standard care. Five patients did not receive treatment because three immediately died and two had doctors who refused to prescribe the drug. The second group had 100 patients who only received standard care normally given for COVID-19 symptoms. The clinical trial used nurses to observe and collect patient data through diary cards. The diary cards involved rating the patient on a scale on seven different categories that would indicate signs of clinical improvement and safety. Scores were given on the scale based on any signs of clinical improvement on days 7 and 14. The scale gave a score of 7 for patients who showed no clinical improvement and had died at day 28.

Lab results on swab samples showed no difference between groups in the amount of SARS-CoV-2 in the body. Since both groups had SARS-CoV-2, the drugs would be considered relatively safe if there were no bad side-effects. For example, it was a possibility that the drugs could actually worsen the symptoms or even cause death. While both groups showed negative side-effects from COVID-19, patients who were given the two drugs displayed more gastrointestinal issues like vomiting.

Although the clinical trial did not find lopinavir-ritonavir to be a suitable drug candidate for COVID-19, the study results suggest that there may be potential benefits to repurposing currently existing drugs. Continued research on drug repurposing could help scientists speed up the development of a COVID-19 treatment.

Original study: A Trial of Lopinavir–Ritonavir in Adults Hospitalized with Severe Covid-19

The study was done at: Lancaster University