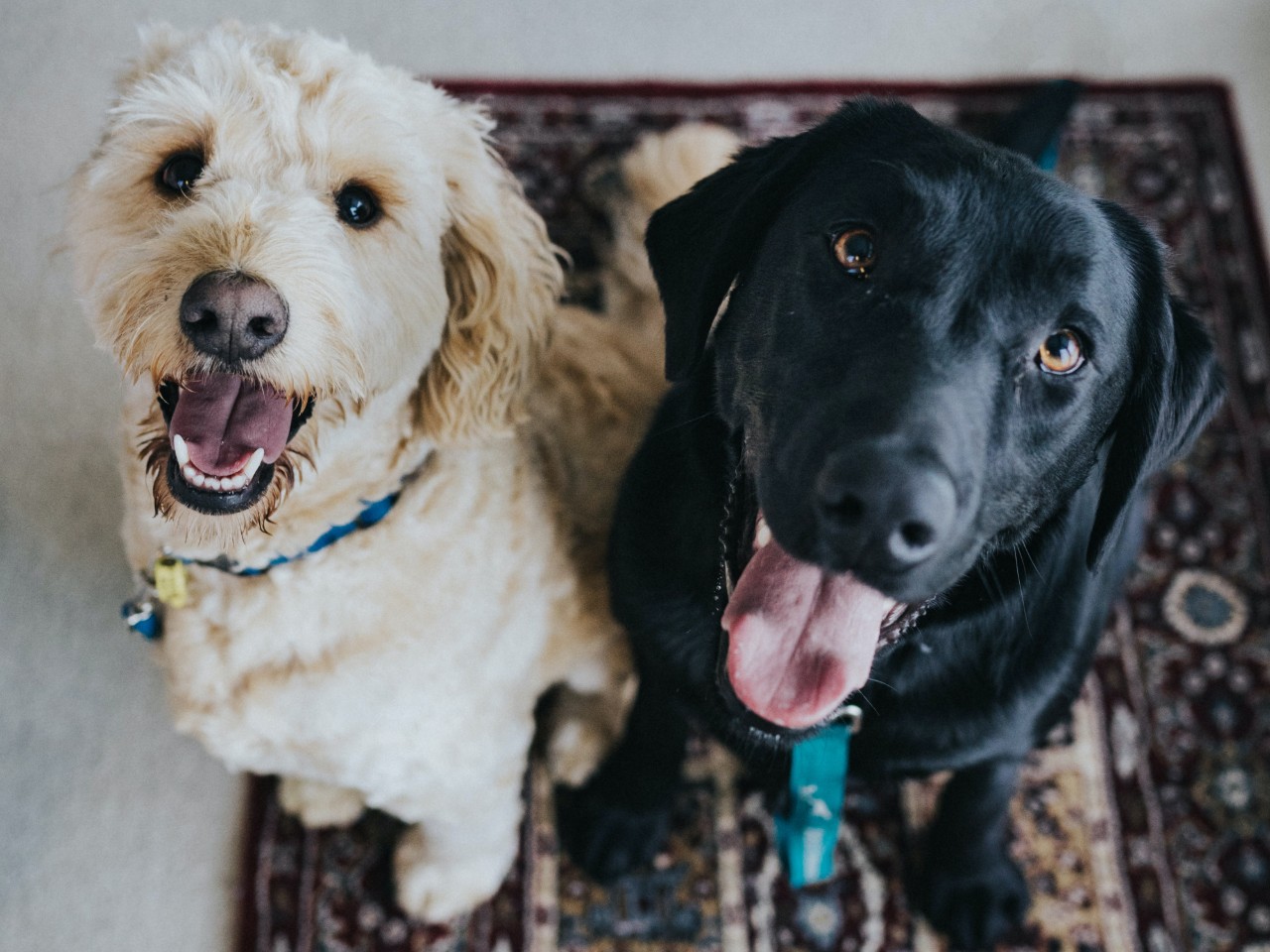 Dogs are man’s best friend; a loyal four-legged friend with a never-ending ability to fetch. For many reasons, many people decide to adopt a puppy to grow alongside their family. While puppies are adorable, sometimes they can be too much to handle. A continued lack of obedience may even frustrate dog-parents into returning the puppy. According to some English researchers, abandoning the dog may be a premature decision. New research shows that dogs have an adolescent phase where they temporarily act out like rebellious teens.

Puberty marks an important developmental stage where emotional and physical changes are occurring in the body. And inside the brain, teens are a ticking time bomb. The prefrontal cortex, a brain area important in decision-making and logical thinking, is still developing. To make matters worse, another brain area, the hypothalamus, acts as an instigator by releasing hormones to stimulate the production of estrogen and testosterone. Not only do these hormones develop our bodies, they also influence the emotional parts of the brain to focus on social rather than familial relationships.

The final product is a moody and impulsive teenager prone to making bad decisions. Because teenagers are more concerned about peer acceptance, romance, and sexual relationships, this can put a huge strain on the parent-child relationship. But parents know that teenage rebellion doesn’t last forever. After puberty, young adults are more mature and rational with fully developed brains. So, researchers wanted to see if parent-teen conflicts were similar to dog-owner conflicts. If so, can the dog problems resolve after puberty?

The researchers observed 70 female dogs, starting at 2 to 3 months until 12 to 14 months. During this time, dog owners filled out questionnaires on the dog’s behavior. The Attachment and Attention Seeking as well as the Separation-Related Behaviour scales were both used to measure attachment behavior. Higher ratings meant insecure attachment. To rule out anxiety as the driver for insecure attachment, they administered another questionnaire measuring general anxiety. Dogs that scored high on the attachment scales at 5 months of age entered puberty faster. There was no link to the timing of puberty and general anxiety. The researchers suggest a correlation between dogs who do not have strong attachments to their dog owners and early puberty.

The second part of the study focused on how well 41 male and 52 female dogs obeyed their caretaker’s orders. Dog obedience responses were observed at 5 months (before puberty) and 8 months (during puberty). At 8 months, dogs were less responsive when the caretaker yelled ‘sit’ compared to 5 months. But dogs did respond to the ‘sit’ command when it was performed by a stranger rather than the caretaker.

To support the evidence of rebellious teenage dogs, researchers surveyed 285 new dog owners and a professional dog trainer. The survey measured how “trainable” you think a dog is at 5 months (before puberty), 8 months (during puberty) and 12 months (after puberty). Dog owners reported their pets were difficult to train at 8 months. In turn, dog owners rated their dogs more trainable at 5 and 12 months. Meanwhile, the trainer rated dogs more trainable at 5 and 8 months.

Because of the different responses between dog owners and the trainer, the researchers wondered whether training difficulties during puberty was associated with dogs who did not have a strong attachment to their owners. The Separation-Related Behavior scale was given again to dog-owners to measure insecure attachment. Results showed a 36% increase in insecure attachment for dogs undergoing puberty compared to before and after puberty. In addition, 8-month old dogs with high insecure attachment correlated with difficulties training and lower obedience. This correlation was not seen when the owners rated the dog at 5- or 12-month-old.

The researchers suggest that the behavior seen in 8-month old dogs reflect the teenage-parent conflicts commonly seen in puberty. However, dog-owner disobedience was more noticeable when dogs didn’t have a strong relationship with their owner. As trainability improved when dogs grew to 12 months, the researchers believe this rebellious streak doesn’t last forever. So, if you feel like tearing your hair out when you see the dog tearing up the couch pillow, just remember this too shall pass.

1231300cookie-checkDogs have a rebellious teenage phase just like humans The first evidence of dogs going through emotional changes during puberty has been discovered. They are more likely to disobey orders from their dog-parents and be more difficult to train. Behavior does improve after puberty when dogs reach 12 months of age.yes

Original study: Teenage dogs? Evidence for adolescent-phase conflict behaviour and an association between attachment to humans and pubertal timing in the domestic dog

The study was funded by: Guide Dogs UK, Biotechnology and Biological Sciences Research Council, and University of Nottingham

Shocking the Brain—A Potential Treatment for Anorexia? Researchers stimulated the reward center of the brain in anorexic women for up to 2 years using an implant. Results showed weight gain in 12/28 women, along with improvements in their mental health

People with social anxiety may struggle to remember good experiences A recent study asked participants to read social and non-social situations and found that positive social memories are harder to recall in individuals who suffer from higher levels of social anxiety.