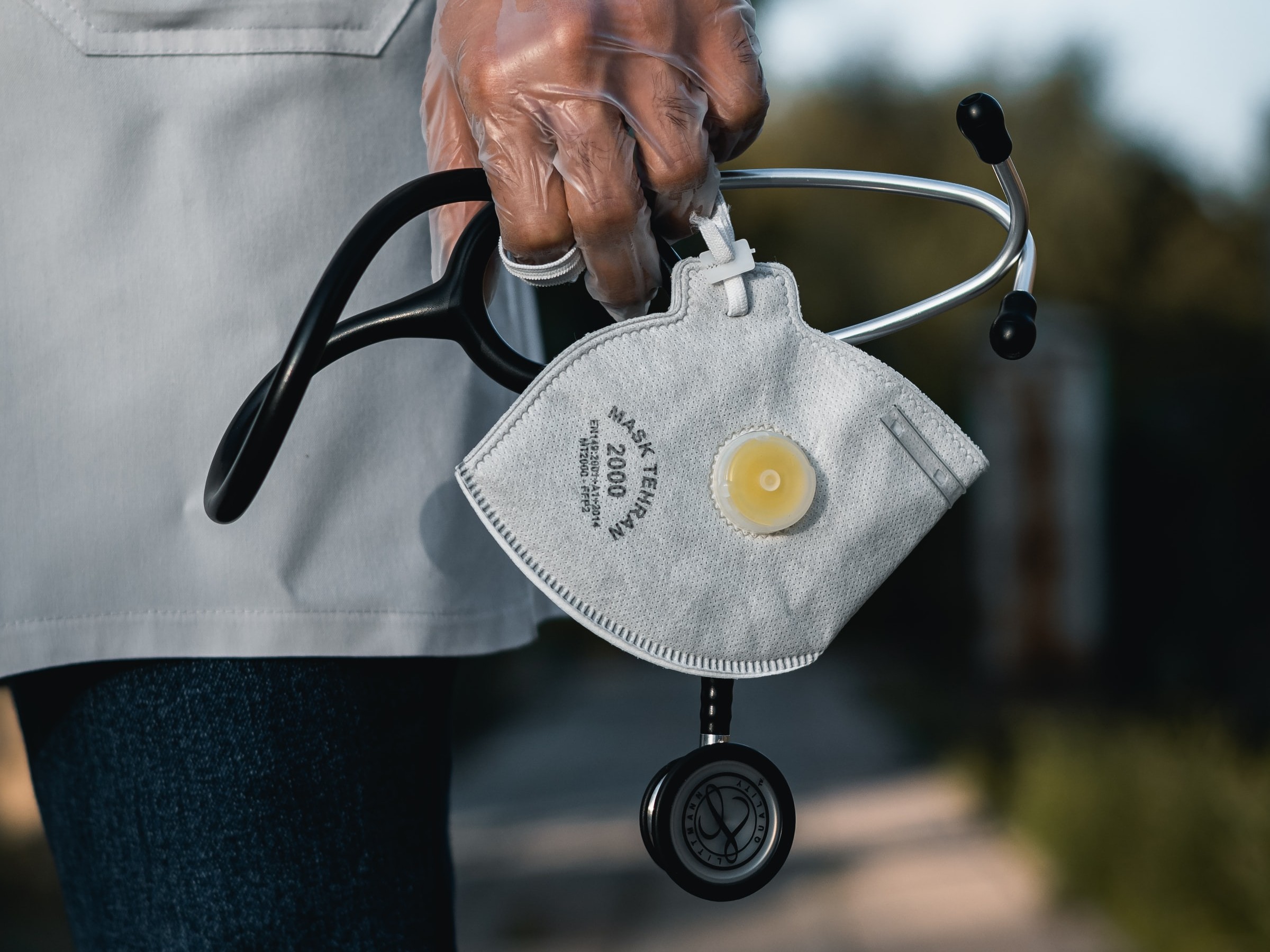 Everyone has taken drastic steps to contain COVID-19, including staying at home to prevent others from being infected. As we limit human contact, we have assumed that our pets can’t be infected by or pass on COVID-19, but this may not be true.  To answer this question, researchers from the Harbin Veterinary Research Institute of the Chinese Academy of Agricultural Sciences wanted to see if certain types of animals were more likely to become infected and how the virus reacts inside of them. The coronavirus was isolated from the Huanan Seafood Market in Wuhan and used to infect samples of cats, dogs, and ferrets.

To study how the virus spreads throughout the body, one group of ferrets were given high doses of the novel coronavirus through the nose.The animals were euthanized on the fourth experiment day. The body parts collected were the nose, tonsils, heart, spleen, kidney, pancreas, small intestine, and the brain. Since the virus transmits through the air, they also collected the tube where air passes in and out of the lungs. They performed a laboratory test to find viral RNA—the genetic material in viruses that allows them to multiply and infect other surrounding cells. The study found traces of the viral RNA in the upper respiratory tract such as the ferret’s tonsils and different sections of the nose.

Researchers found no evidence of the virus in other body areas collected in the study, but this may have been because they did not give the virus enough time to spread to other areas. To study this, another group of ferrets followed a similar procedure but were sacrificed after eight or fourteen days. The researchers found viral RNA in the same areas on day eight but not after fourteen days. No ferrets exhibited COVID-19 symptoms. These results suggest ferrets are carriers of the virus for approximately eight days.

Seven cats were exposed to the novel coronavirus, isolated in separate cages, and the virus was monitored through feces collection. Animals were euthanized on either day 3 or 6 and viral RNA was found in the same areas as ferrets in addition to the lungs and small intestines. Interestingly, viral RNA was not found in the lungs if the animal was sacrificed after day 6. To see if the virus can be transmitted through the air to cats, an uninfected cat was placed in a cage next to three other cats who were confirmed carriers of the coronavirus.

Feces results showed all cats—including the cat who never received the coronavirus—tested positive for COVID-19. The exposed cat also showed signs of the virus in the same body parts as cats nasally injected with the virus. To make sure of the results, the scientists repeated their experiment with kittens. Kittens who initially received the virus through the nose showed an even greater presence of the virus in their nose, airway passages, and lungs compared with the older felines. The researchers suggest that cats, especially younger cats, are at risk of getting the virus and receiving it through respiratory droplets found in the air.

The researchers then repeated the previous experiment with dogs. While dogs were positive for the virus through feces collection, the researchers found that the virus had not spread to any organs or tissues. In addition, two dogs who were never exposed to the virus never got sick or tested positive, even when they were nearby other infected dogs. The researchers concluded that dogs have a low and unlikely risk of getting and spreading the virus to other animals.

The researchers were able to show that cats and ferrets were at a higher risk of becoming sick from COVID-19 compared to dogs. These new findings bring some insight into how the virus spreads in and out of the body. Ferrets, who showed similar patterns of COVID-19 infection as humans, may be a suitable animal model to test how the coronavirus responds to experimental drugs and vaccines. By observing the reactions in ferrets, scientists may be able to develop an effective and safe treatment in the future.

1204800cookie-checkHey, pet owners, are you quarantining your cat or dog? Chinese researchers studied which animals are at risk of becoming infected with the coronavirus and if they can pass it on to others. They discovered that at high levels of exposure, cats and ferrets were more likely to become infected with the novel coronavirus. However, dogs showed no evidence of COVID-19 symptoms or viral carriers.yes

Original study: Susceptibility of ferrets, cats, dogs, and other domesticated animals to SARS–coronavirus 2

Antibody testing for coronavirus: what does the science say? Antibody-based testing may be able to catch positive cases missed by PCR, but it is still not accurate enough to be used as a standalone test. For best results, it should be combined with PCR testing and doctors' observations.

Can frequently touching your eye increase the risk for COVID-19? COVID-19 can easily travel from person to person but we currently don’t know all its routes of transmission. A new study finds our eyes carry a low risk of spreading the novel coronavirus.

COVID-19: What it is, how it works, and what we can do to prevent its spread Researchers summarize the current state of known medical and biological information about COVID-19 and discuss ways to control the spread of the disease.