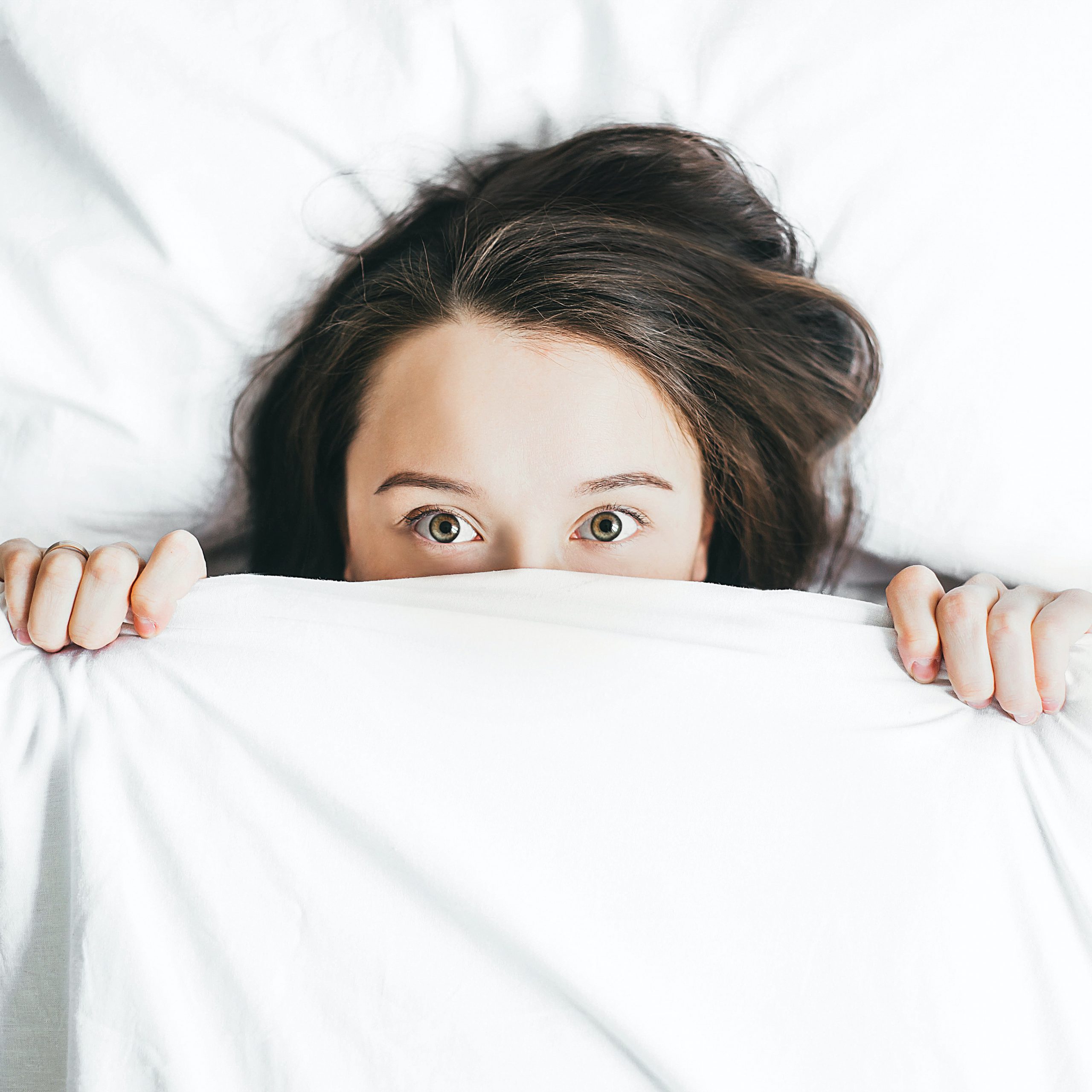 A worm study in PLOS Biology could hold the answer to what drives sleep deprivation. A research team from the University of Pennsylvania and the University of Nevada questioned how big of a role body fat plays in the sleep cycle. The researchers used C. elegans, a common worm model in neuroscience, for its simple biology. Unlike the complex sleep circuits in human brains, C. elegans only have one brain cell responsible for regulating sleep.

Body fat provides energy to the body. When we eat, our body converts the nutrients into energy and any excess into fat. To explore the energy levels of the worms during sleep, the scientists measured their ATP levels. ATP is a large molecule that stores energy from our food. When ATP is broken apart, that energy is released to drive bodily processes. Every cell needs energy to survive, so every cell works to get ATP and spend it as they need it.

While measuring ATP, the team found that ATP levels decreased during sleep. It was a “chicken or the egg” situation. Does a drop in energy cause sleep or does sleep cause a decrease in energy levels? To study this, the researchers chemically turned off the RIS neuron, a brain cell in worms that’s important for sleep. When the team deactivated this neuron, the worms lost their ability to sleep. The difficulty sleeping was linked to a drop in ATP levels.

The next step was to find the biggest contributor to energy depletion: sleep or starvation. Oil Red O staining was used to show the presence of fat, and triglyceride measurements were used to calculate the amount of fat left in worms. They found the worms used up more fat in sleep compared to when they were starved for an hour. Taken together, the study suggests it was sleep that caused ATP levels to drop, and fat was used to conserve the body’s energy.

Building on their previous findings, the researchers genetically modified the worms to test if fat burning and sleep were genetically linked. They decided to turn off kin-29, a gene important in signaling the demand for sleep to the brain. When kin-29 was turned off, worms were unable to sleep and had low energy and energy production levels.

Interestingly, the kin-29 mutants gained a lot of weight and produced more lipid droplets–cellular structures used to store fat. If the kin-29 gene was important in sleep, why did these worms get fat? Researchers found their answer when they genetically altered the worms to overproduce an enzyme used to break down fat. When the excess fat was metabolized, kin-29 mutant worms were finally able to sleep. Taken together, this suggests excess fat is linked to poor sleep and fat breakdown could help sleep problems.

The kin-29 gene in C. elegans is similar to a gene in humans, called SIK3, which also tells our brain that it’s time to sleep. However, the study showed that when the kin-29 gene was turned off, the worms stored excess fat and had trouble sleeping. These findings are similar to sleeping problems seen in obese individuals that have a variation of the SIK3 gene. Although human studies are needed, the researchers conclude that breaking down body fat is important in promoting sleep.

1216000cookie-checkHigh body fat is associated with sleeping problems A study on worms found that problems with the kin-29 gene, similar to a sleep gene in humans, was linked to low energy levels, excess fat, and trouble sleeping. Metabolizing body fat helped to promote sleep.yes

Original study: A salt-induced kinase is required for the metabolic regulation of sleep

Spend a lot of time online? It may affect your sleep. In a study conducted by Taiwanese scientists with female college students, they showed that internet addiction has a negative impact on sleep quality.

Brain Cells Get Younger To Heal Spinal Cord Injuries Brain and spinal cord injuries usually produce irreversible motor damage and paralysis. New research shows how the brain may be able to heal itself by reverting injured brain cells back into a younger state.