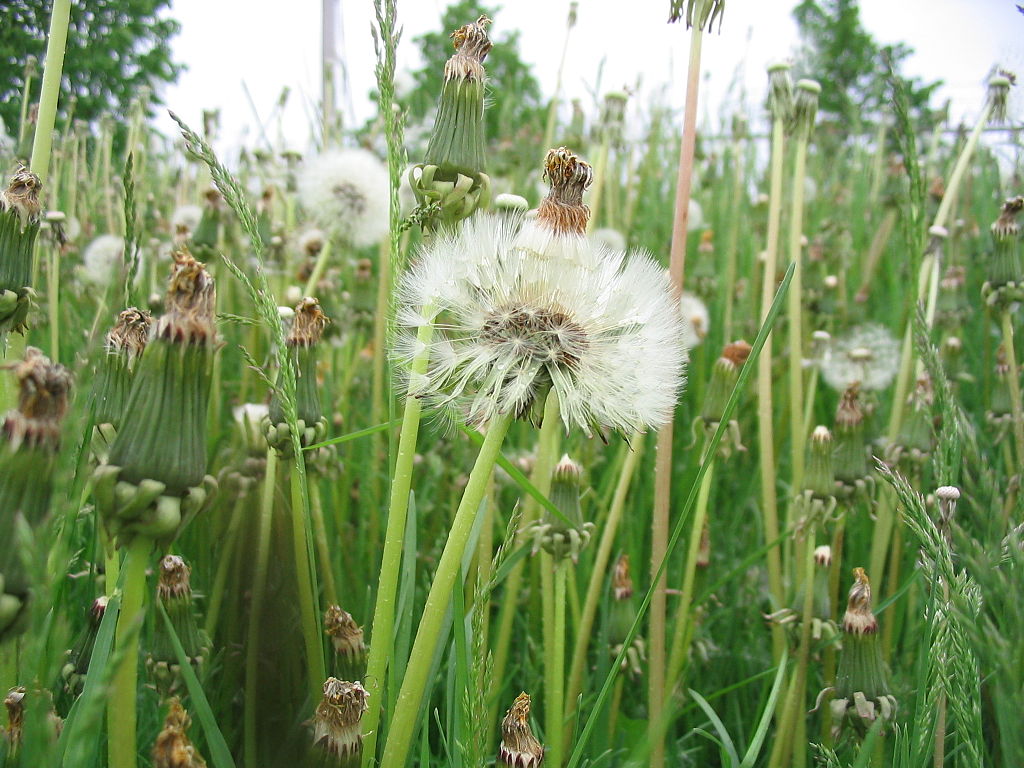 In biology, evolution is how populations change over time from their common ancestor. This process has been happening on Earth since life first began, over 3.5 billion years ago. Evolution, however; is not driven by one factor, but many, from climate conditions to predator/prey relationships. And even now, 3.5 billion years since the start of life, humans may play a bigger role than we imagined in the evolution of other than we could have possibly imagined.

Since Darwin, many papers have been published on how humans affect the evolution of a species. From infections to hunting ground, these papers usually focus on individual specifics rather than the big picture. A recent paper authored by Andrew Hendry, Kiyoko Gotanda, and Erik Svensson cross analysed multiple studies in an attempt to compare and contrast what human related factors influence evolution and how powerful each factor is.

We as a species actively attack other species that we don’t like, such as weeds, bugs, or vermin. These “enemies” are rapidly affected by our animosity towards them and change very quickly in response to our actions. A notable example of this is pesticide resistance, wherein the overuse of pesticides will kill off most unwanted insects, but the few that survive pass on their resistance to their offspring. It is in this way that we breed ever stronger enemy species..

The potential for evolution is directly related to how much variation a species has. The more variation, the more traits there are, and the easier it is for a population to adapt to a change in the environment. For example, if all individuals in a population are the same, they will be harmed by the same things. This leaves the whole population susceptible to the same fate. Variation means that there will be at least some survivors when something happens. Examples include when humans introduce a non-native species, remove and/or develop land, or over hunt.

Besides population, human activity can also affect the the food chain in an ecosystem. When humans create a disturbance in one population it may only affect a few species. But the disruption in those species then affects even more species that interact with it, branching out in a domino effect-like disruption. The addition of a invasive species to an area can lead to new roles for native species who evolve to exploit them. Alternatively, the removal or decrease of a species in an ecosystem will minimize roles that other species can have. In an area where the main prey of ticks have been killed off, the tick population will decrease, decreasing the population of whatever preyed on the ticks, and so on.

These consequences should not go unchecked. The authors argue that it is especially important to keep a watch on our influence of the evolution of other species, not just to maintain biodiversity, but as a means of self-preservation. If left unchecked, enemy or invasive organisms could evolve immunity to our killing methods or hunted animals could evolve to sizes that make them undesirable to hunt. Furthermore, many natural cycles that we rely on to survive, such as the carbon cycle or purification of air, could be disrupted when key organisms no longer play their part.

Concluding on a lighter note, however, the authors mention that actions can and are being taken to help prevent the unwanted evolution of populations. To give endangered populations the best chance for individual variation in the future, breeding is assisted and controlled. One of our biggest enemy species are bacteria and viruses whose rapid evolution regularly reduces the efficacy of antibiotics and vaccines. To combat this drug cocktails are administered to help prevent the rapid evolution of infections. And fisheries are actively monitored to prevent populations from diminishing in size, when before only the largest were caught before they could breed. And the more we learn about how our activities affect the evolution of other populations, the better we can control and prevent undesired outcomes.

Original study: Human influences on evolution, and the ecological and societal consequences

The study was done at: The Royal Society