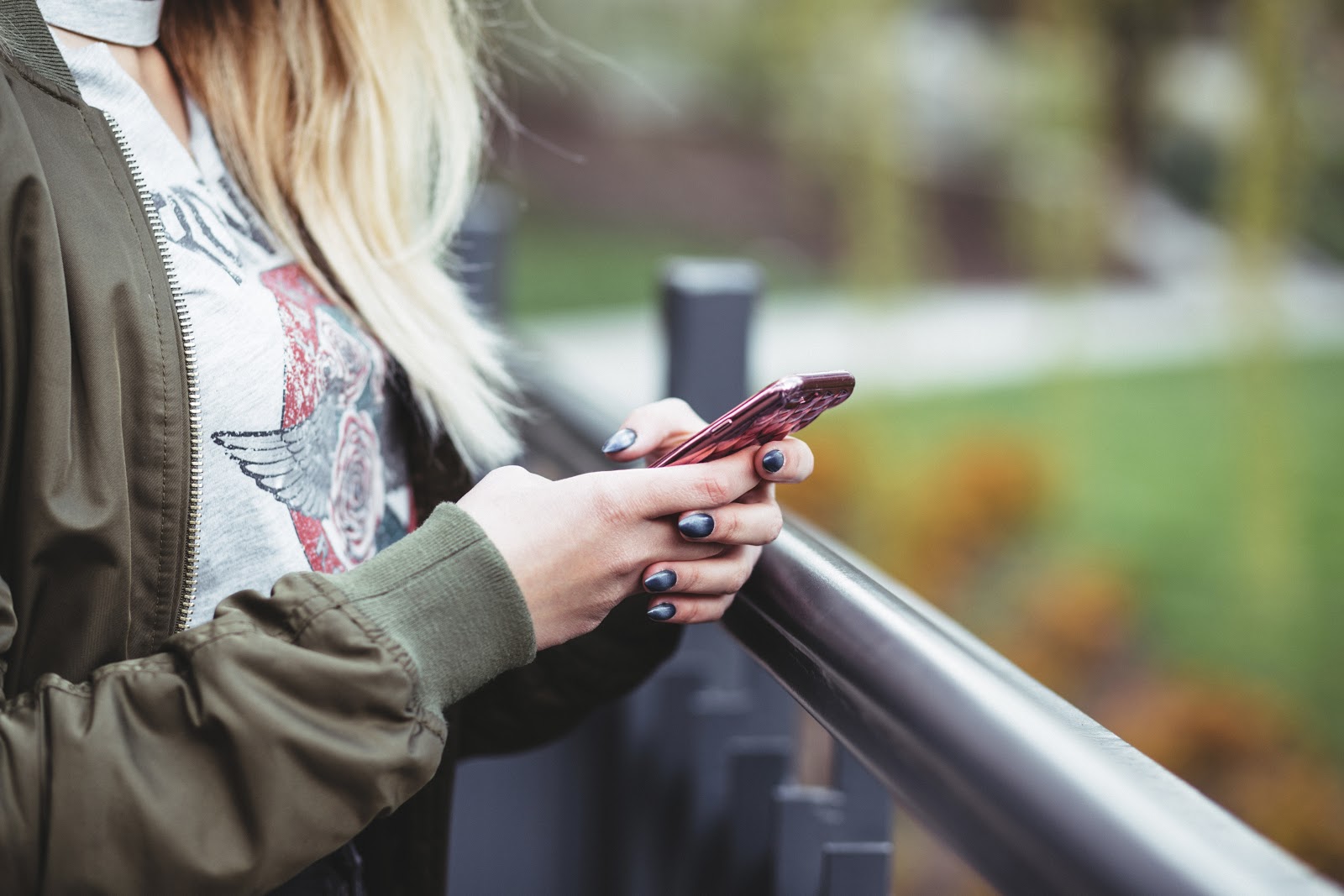 According to recent research, people  suffering from social anxiety may have a more difficult time correctly recalling social scenarios that end positively.If people remember positive social experiences negatively, their anxiety problem can be intensified. Specifically, individuals might have a more difficult time committing to new social events, which would further isolate them. Also, reporting their experiences to a therapist or to friends may bias the events.

This study conducted by researchers at the University of Waterloo adds to a growing body of research about biased memories in those who have social anxiety. Previous work into memory biases as a result of anxiety is a growing field, but up until this point, the biases have only been recognized when studying negative memories. Researchers used a new paradigm to determine whether memories of positive scenarios can also be biased.

The study consisted of 197 participants that imagined ten specific non-social and social scenarios. These were not real or simulated scenarios but ones that they had to imagine after reading them. Participants had to self-report their social anxiety level before the experiment ensuring that the study had a mix of individuals who experience social anxiety regularly and those who don’t have any anxiety regarding social situations.

After the tests, the memory performance was compared for each individual. The comparisons were based on who was able to correctly remember positive and negative scenarios (social and non-social). They found that regardless of the anxiety level reported, all participants had similar performances for recalling non-social scenarios. In other words, most participants were able to recall whether the scenarios were positive or negative.

However, when participants reported higher levels of social anxiety, their memory recall was worse when the social scenarios resulted in a positive outcome. The researchers speculate that positive memories are not as easily recalled because they do not conform to the negative social mindset that they hold. Interestingly, these individuals did not have better memory recall for scenarios that ended negatively.

These results show that it may be especially difficult to treat social anxiety since all memories are often biased. For most people with social anxiety, medications and psychotherapy are used for treatment. But, some people do not respond positively to medication so psychotherapy is required to help the individual feel some relief from the anxiety. However, this research now shows that memories of social scenarios are often biased, making it difficult to understand and find situations in the individuals life that were actually positive. The goal of psychotherapy is often to learn to recognize the negative thoughts and to change them by using skills developed in therapy. But, if the individual is not able to distinguish positive and negative memories, it can make it much more difficult.

However, this research is not without its caveats. This novel memory testing paradigm was useful for measuring memory performance during a set of scenarios, but it was not possible to assess the participants’ own memories. The researchers state that they would be interested in a follow up to determine whether the results would be different or similar if the participants were asked to remember their own positive or negative scenarios that are social and non-social. Then, the researchers would be able to make more conclusions about whether social anxiety is related to biases in memories for real-life positive social information as well.

1187300cookie-checkPeople with social anxiety may struggle to remember good experiences A recent study asked participants to read social and non-social situations and found that positive social memories are harder to recall in individuals who suffer from higher levels of social anxiety. yes

The study was done at: Department of Psychology and Centre for Mental Health Research and Treatment, University of Waterloo (Waterloo, Canada)

Chronically trapped in your own negative thoughts? Post-traumatic Stress Disorder (PTSD) is linked with a penchant for unshakable negative inner dialogues and intrusive thought patterns that just won’t quit.