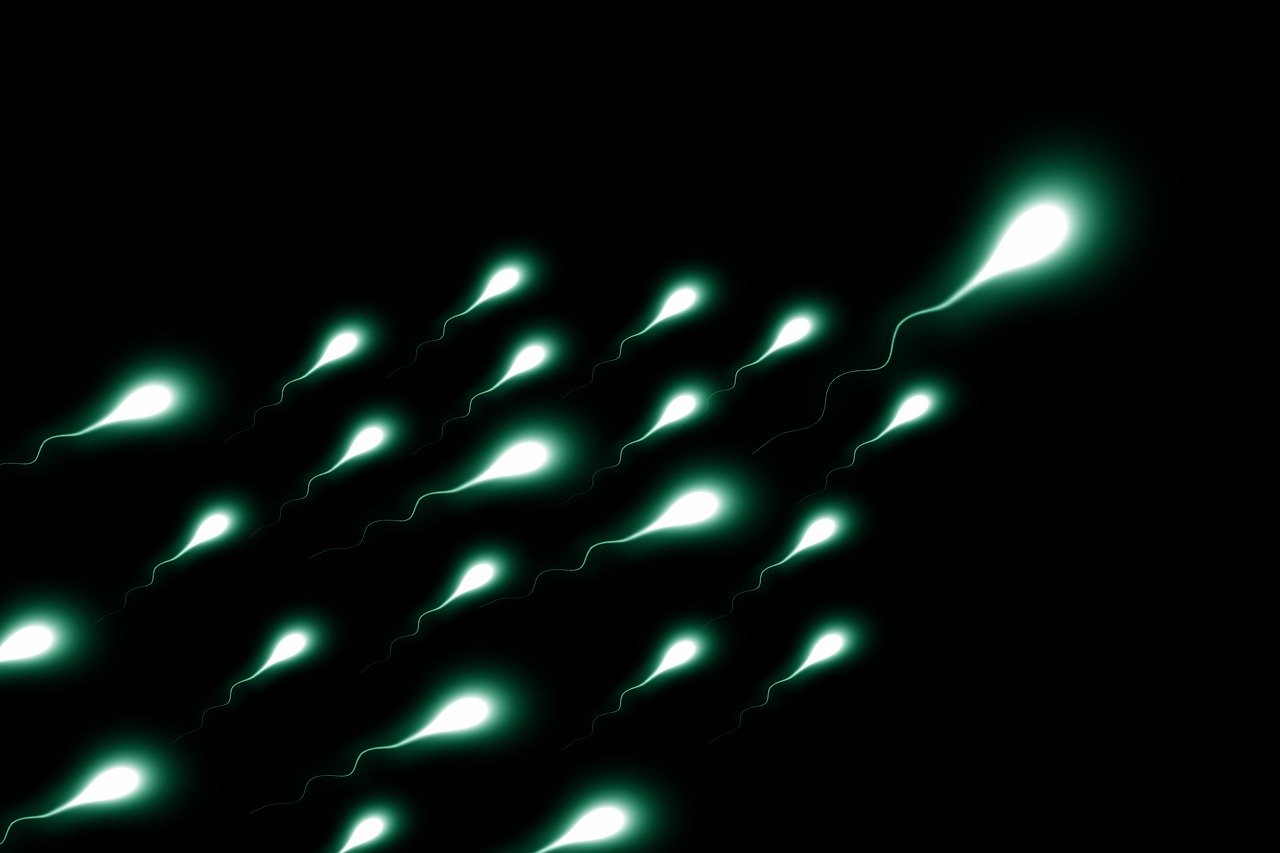 Science is always revising itself. People used to believe the Earth was the center of the universe until Nicolaus Copernicus and Galileo showed proof of the Earth revolving around the sun. Scientists in the 1920s proved genes were made up of DNA, not protein. Newer technologies are making it possible to examine the world in a more critical lens.

In an article published in Science Advances, a team of scientists reignited a discussion over the ‘birds and the bees.’ Modern scientists tend to agree with early sperm biologists on how sperm move. Antonie van Leeuwenhoek, nicknamed “the Father of Microbiology,” discovered sperm in the late 1600’s. Through his passion in lens-making, he invented one of the first microscopes. His microscope helped him look at bacteria in ponds which he referred to as “animalcules.” While van Leeuwenhoek found the idea indecent, his scientific peers persuaded him to extend his use of the microscope to analyze his own semen after ejaculation. As a result, he was the first to discover sperm and how it moves.

Like van Leeuwenhoek observed, scientists believed the whip-like motions from a sperm’s tail helped them become fast swimmers. But researchers at the University of Bristol and Universidad Nacional Autonoma de Mexico weren’t convinced. Many images, including the ones captured by Antonie van Leeuwenhoek, are captured with 2D technology. The researchers decided to instead use 3D microscopy technology to challenge the universally accepted view of how sperm swim.

Sperm samples were collected by healthy men who masturbated after abstaining from sexual activity for 48 hours. To avoid having slow swimmers or immobile sperm, they exposed all samples to a chemical environment which separated those that could swim upwards from those that could not. After sample collection, sperm was placed on a microscopic stage in droplets of water where they were allowed to move around. The stage was attached to a device that used pressure to create electric charges on the microscope to encourage sperm movement. This helped in scanning and creating contrast in the images. To capture their swimming patterns, scientists used a camera that recorded 55,000 frames in a second.

This first video shows the typical 2D way of looking at sperm movement. It looks like it’s whipping it’s tail side to side..but it isn’t! Video source: Science Advances

This is the 3D image, where you can see the tail is both whipping to one side only, and rotating! Video source: Science Advances

The study closely observed 30 sperm cells. The researchers categorized sperm into groups based on the length they swam in the liquid on the microscopic stage. In total, 20 cells covered the most distance, 8 cells covered a moderate distance, and 2 cells did not move much because of obstacles in their path. The 2 cells that could not swim much were excluded from analysis.

The photos of sperm were used to create mathematical formulas that helped reconstruct a 3D model of a sperm’s swimming patterns on a computer. Sperm tails were found to be lop-sided and only wiggle on one side. This posed an important question. If sperm can only do one-sided strokes, how do they avoid swimming in circles?

Upon close observation, researchers saw that sperm actually rolled their tails around along with spinning their heads. They compared the head movement to a spinning top where it appeared to “drill into the fluid” at the same time the tail rolled around. Tail rolling occurred in both directions. The 28 sperm cells in the study moved in a counterclockwise position while 2 cells moved clockwise. By combining these movements, the sperm balances itself out and can move forward in a 360-degree rotation.

The new results disprove the assumption that sperm swim by wiggling/whipping their tails. Sperm do wiggle a bit, but it’s curved to one side, making it naturally lopsided. How has sperm movement fooled scientists for 350 years? To answer this, the team also used 2D technology to measure sperm movement. They found that 2D microscopes aren’t able to pick up on the one-sided movement and instead create an illusion of symmetry. Using a 2D microscope, it seems that a sperm tail moves side-to-side. In reality, the tail moves by two opposing forces (spinning and rolling) combined to balance out their movement. The researchers write that current sperm analyses still use 2D technology and call for scientists to reinterpret any sperm studies that used 2D technology.

1263700cookie-checkScientists debunk what we knew about sperm movement New research finds we were looking at sperm all wrong. For 350 years, scientists believed sperm wiggled their tails side-by-side to create a whip-like motion. Using 3D technology, a study found sperm actually move by rolling around and spinning their heads like tops. yes

The study was done at: University of Bristol & Universidad Nacional Autónoma de México

Raw data availability: Data and materials availability: All data needed to evaluate the conclusions in the paper are present in the paper and/or the Supplementary Materials. Additional data related to this paper may be requested from the authors. https://advances.sciencemag.org/content/6/31/eaba5168/tab-figures-data

Female eggs are picky and can reject a partner’s sperm Having trouble getting pregnant? Scientists have discovered a new reason behind unexplained infertility. After sex, female eggs send out chemical signals for sperm to approach or stay away. Researchers found that female eggs show no preference for their partner’s sperm compared to a random stranger.