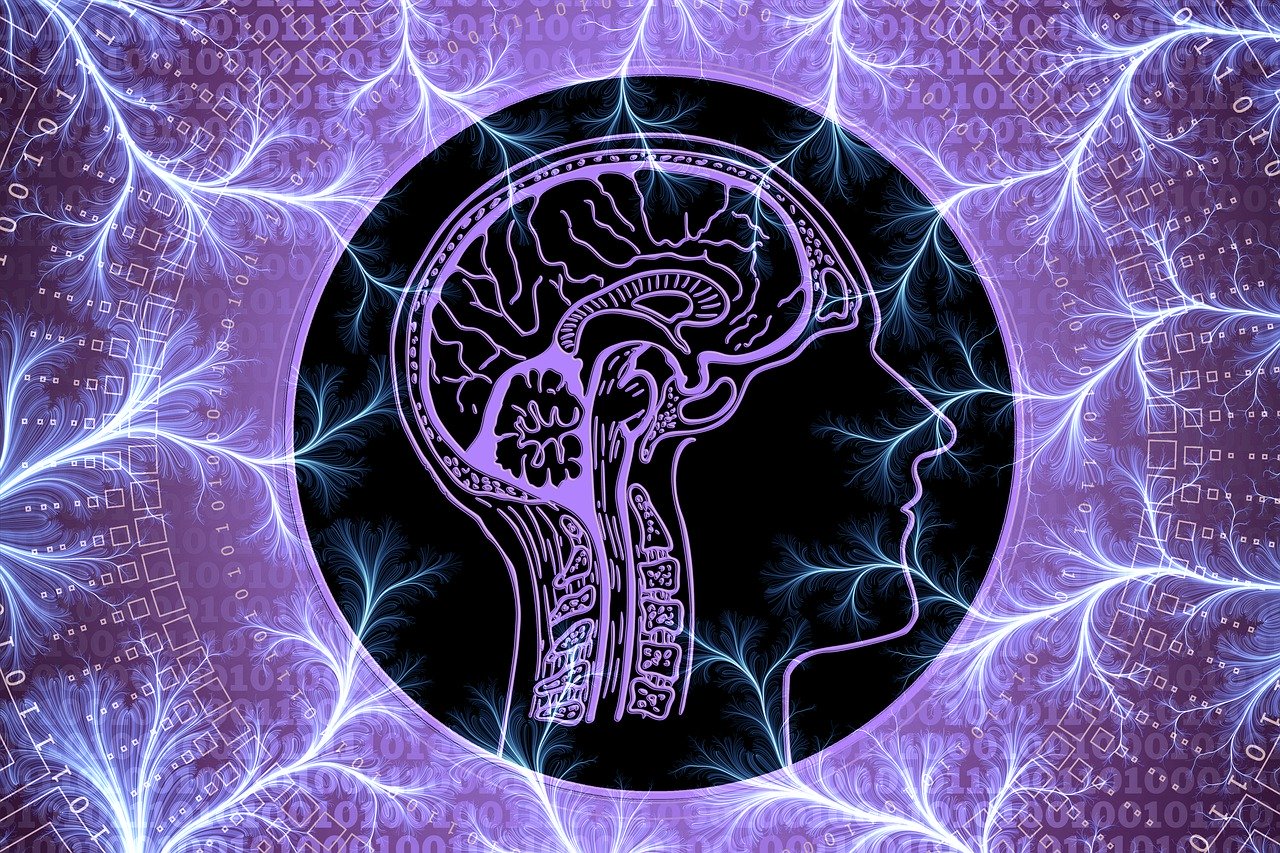 Anorexia is an eating disorder that affects the body and mind. Current treatments for anorexia involve a combination of counseling and medicine, but this has not proven to be 100% effective. A complicated disorder requires a complicated answer. While electrical shocks to the brain sound like something out of a Frankenstein movie, a study from the journal Brain Stimulation argues its usefulness for anorexia.

Sending electricity to the brain, also known as deep brain stimulation, is a common medical procedure used to jump start brain areas that aren’t working correctly. Like a car, our brain cells use electricity to send messages to each other. With our complex body, our brain cells are in constant communication with other cells telling them when it’s time to move, to eat, and so forth. But sometimes there’s miscommunication in different brain areas that can affect how our body responds to stimuli like food.

In cases of anorexia, people suffer from negative body image, low self-esteem, anxiety, and compulsive dieting and exercising. While the behaviors are bad for their physical and emotional health, many anorexics sacrifice this for the prize of being thin. To reduce the severity of symptoms in anorexia, the researchers proposed sending constant electrical pulses into the nucleus accumbens, a brain area involved in reward and addictive behavior. The team hypothesized that stimulating the nucleus accumbens would change the brain response reinforcing these behaviors.

The study recruited 28 anorexic women between 18 to 32 years old, who reported no benefit from counseling or medication. Each woman had brain surgery to place electrodes on the nucleus accumbens in order to drive a steady stream of electrical current to the area. The scientists kept the electrical stimulation off for two weeks and allowed the women to recover from surgery.

After two weeks, the women returned to the hospital. To avoid exposing the women’s brains to too much electricity, the researchers needed to find the right amount to give each woman. They determined this amount by slowly increasing the amount of electricity delivered and asking the women how they felt. The amount was adjusted when women expressed discomfort. Once an optimal stimulation level was found, the electrodes let out a consistent stream of electricity in the women’s brains for 2 years.

The women were followed for two years with scheduled check-ups to measure body mass index (BMI) and mental health. A psychological scale was used to rate the levels of depression, anxiety, and compulsive symptoms commonly seen in anorexia. In addition, scales were used to rate a woman’s social behavior and mental health.

All women showed mental and emotional improvements after 2 and a half years. Also, there was no change in cognitive behavior, which means the device did not damage their mind. In terms of physical health, women before the surgery had an average BMI of 13, which is considered very underweight. Results showed the BMI increased at the 6-month mark and continued to rise after 2 years. By the end of 2 years, only 12 out of the 28 women increased their average BMI to 18.5—an indicator of a normal and healthy weight.

Additional testing showed that the women could be categorized into two subtypes of anorexia. 13 women, including the 12 that reached a healthy BMI, were anorexics that restricted their food and excessively exercised. The other 15 women were anorexics who not only restricted the amount they ate but would also binge eat and vomit to purge the food. When evaluating the results again, the team found a lower BMI in anorexics who binged and purged versus women who only restricted their food. The researchers suggest deep brain stimulation would be more effective for weight gain in anorexic women of the restricting subtype.

The authors support the use of deep brain stimulation as a short-term (6 months) and long-term (2 years) anorexia treatment. However, they acknowledge the need for more studies as they did not have a control group that did not receive brain stimulation. This means the authors cannot say for certain if the treatment really worked or if another factor outside the study influenced the results. Also, the placebo effect cannot be excluded as women may have improved only because they thought the treatment was working. Despite the limitations of the study, the scientists conclude that brain stimulation shows evidence of being a potential treatment for anorexia.