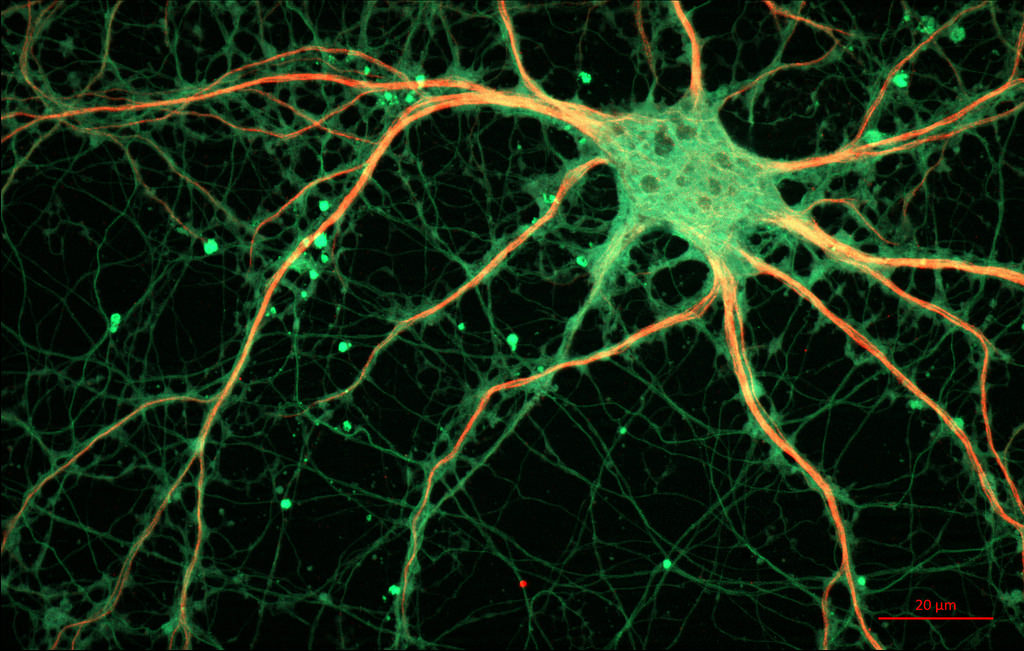 The innately curious nature of the human race is likely not a surprise to most of us. The saying “curiosity killed the cat” is one interweaved into many childhoods. At face value, it may be interpreted as discouragement of a person’s curiosity and curiosity-driven impulses. This is soon corrected however, upon learning the punchline of this colloquial phrase: “curiosity killed the cat, but satisfaction brought it back”. Indeed, in a deeper sense, our curiosity and wonder may be the distinctive feature setting humans apart from other animals. The constant quest for “why” and “what ifs” has brought the world inventions such as airplanes, vaccines, and MRIs. In a similar vein, researchers at Stanford University asked: can we render organs, such as the brain, transparent, and how would that be accomplished?

At first, this may seem a strange goal. Of all the questions to pursue, why would one aim to turn tissue transparent? To understand the significance of these efforts, we have to delve into the history of microscopy and studies of brain anatomy. The human brain is composed of nearly 70 billion neurons (brain cells), subdivided into thousands of different neuron types, all wired together to form a functional brain circuit that drives the rest of our bodily functions. From speech and movements, to learning and memory, the proper establishment and function of our brain is what makes us human. Given the astronomical number of neurons in our nervous system, however, studies of brain structures are no easy feat. Just like trees in a forest, a brief fly-over of the forest tells us little about individual plants which reside within. Visualizations of the brain under the microscope reveal a mesh of cells and fibers, which tells us little about the cellular connectivity and wiring patterns that make up a functional brain. To solve this problem, molecular biologists turned to a solution found in nature: fluorescent jellyfish. A naturally occurring protein found in jellyfish make them fluoresce under certain wavelengths of light. Scientists extracted these same proteins, and, by placing them in neurons, fluorescently illuminated the structural details of neuronal cells at the single-cell level. By doing so, different subsets of neuronal outlines can be visualized under a fluorescent microscope, for studies of their function and wiring patterns. Albeit useful, the advent of fluorescent imaging techniques presented a new challenge: the inability of light to travel through opaque objects means that only neurons on the surface of the brain can be imaged. One commonly used method to overcome this limitation is to slice the brain into sections as thin as 1/10 of the thickness of a human hair, to allow light to pass through. However, in addition to slicing defects, these methods also restrict studies of neuronal connections on the large scale. This brought researchers to the question presented at the beginning of this article: can you increase light penetration through the brain by increasing its transparency? The answer is yes. The opaque nature of the brain and other organs is introduced by the fats present in our body. These authors found that by completely removing lipids (the fats) from these tissues, various organs can be rendered essentially clear! To do so, they first introduced a mixture of cross-linkers into these tissues through an injection-based system similar to intravenous therapy (IV).

These cross-linkers were chosen for their ability to create a structural scaffold along which the non-fats within these organs are attached (i.e. proteins and DNA). Following cross-linking reactions, the brain was placed into a clearing solution made of detergents, which slowly removed lipids and cleared the tissue over days. Following this process, the brain and other organs “disappear” before our eyes, and become transparent. Using these methods, researchers are able to image whole brains with fluorescence microscopy techniques and study the structural details of neuronal circuits within an intact system with unprecedented detail.