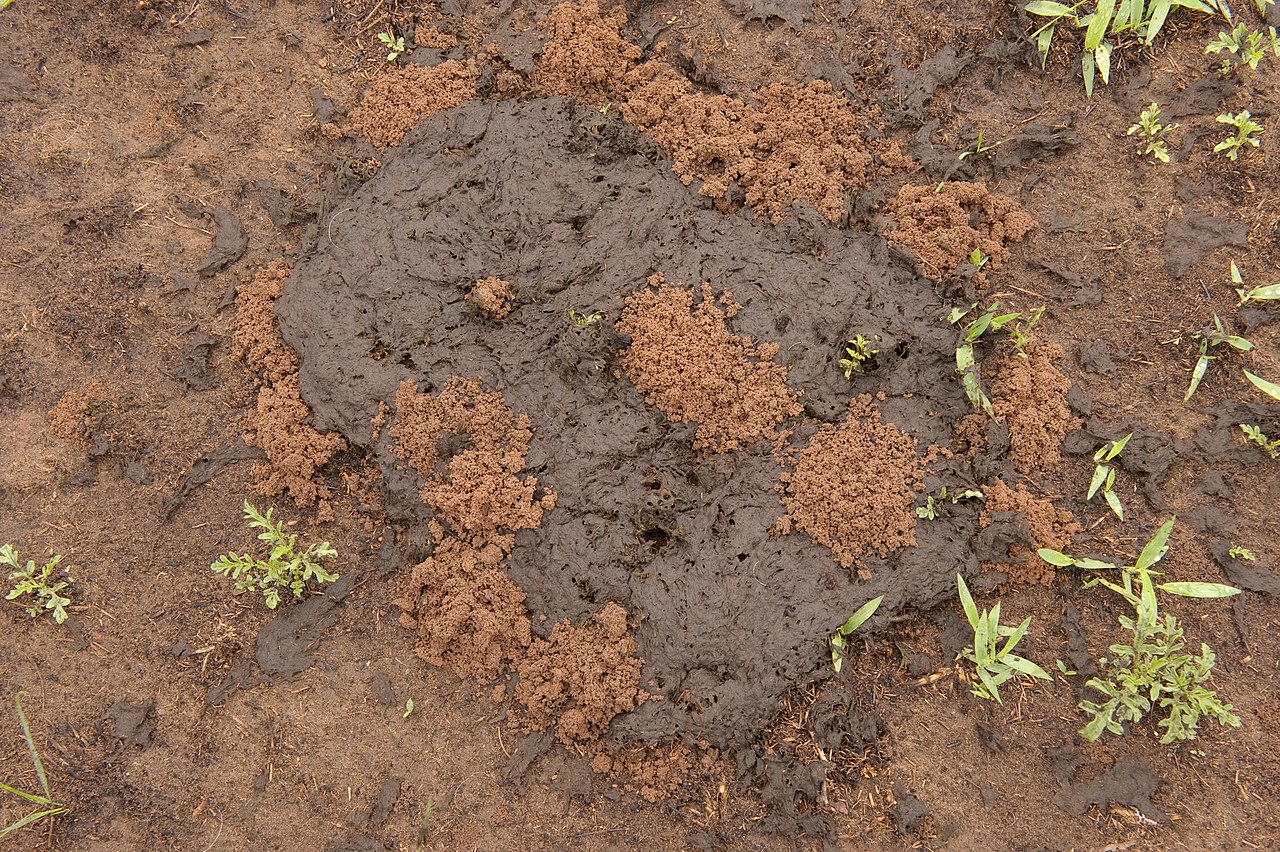 Who doesn’t like to sing out loud “It’s the ciiiiiiircle, the ciiiiircle of life”? I did, until I realized that this song implies that we’re all going to die at some point. As a microbiologist, the next logical thought for me is that when I die, fungi and bacteria within the soil will decompose me and everything else around me into nutrients and carbon dioxide. At this point any passionate singing is interrupted.

Scientists care about the circle of life because it makes life possible. Without decomposers like fungi and bacteria, everything would decompose so slowly that most organisms living on the surface of our planet wouldn’t have enough nutrients to live the way they do. There is evidence that life as we know it wouldn’t survive beyond a few months without anaerobic bacteria and fungi that break down dead organisms in environments with no oxygen (anaerobic).

In addition, microbial decomposition is all about breaking down carbon and nitrogen in dead organisms, so it is also tightly linked to the amount of carbon dioxide and nitrous oxide gases that move between the soil, water and atmosphere. Both carbon dioxide and nitrous oxide are potent greenhouse gases that contribute to global warming and climate change.  Therefore, understanding how decomposers work is and how we can redirect, speed up, or slow down their work, is important to be able to intervene properly, if necessary, to control global change. But as much interest as we have about the important job carried out by these invisible but powerful organisms, there is still a lot we don’t know about how fast decomposers work and what influences their speed.Is it the type of microbes present in the soil? The type of soil? The type of organic carbon?

To answer these questions, scientist at the University of California, Los Alamos National Laboratory, and the University of Denver decided to test the hypothesis that the type of microbes present in soil are the most important factor affecting decomposition as climate changes. To test this hypothesis, they conducted the largest microbial community transplant experiment to date. A transplant experiment consists of taking microbes living in communities from different soil types and putting all of them in leaf litter of identical properties. The microbes were taken from colder, wetter sites at higher elevations to hotter, drier sites, reflecting how climate is projected to change towards. The scientist used a new tool called “microbial cages.” These cages have small pores that allow nutrients to flow freely between them, but microbes, which are not bigger than 5 micrometers, remain trapped.

After 12-18 months, the transplanted microbial communities of different sources became more similar to each other when the environment they were put in was the same. Fungi, on the other hand, changed only slightly. Overall, the different types of bacteria and fungi decreased, meaning the community was less diverse. Each new environment had it’s own mix. The environment that microbes were put in was therefore the largest factor that explained decomposition rates and the type of organic carbon that was broken down or transformed. The original microbial community composition from each source, however, also accounted for a large proportion of those differences.

In this way, the scientists showed that not only the environment has a big influence on how carbon is decomposed, which is important to take into account as climate changes, but also that the kind of microbes in the soil matter, particularly bacteria, an observation that was previously not taken into account. This study also showed how microbes from different environments left their own carbon footprint as degradation products differed from site to site. More importantly, this study indicates that bacterial and fungal decomposer communities take time to respond to changes in climate, and this lag has consequences for how they do their job.

This study adds to the increasing evidence that who is present in microbial communities of fungi, but predominantly bacteria, can have a strong impact on decomposition rates and products under changing temperature and precipitation.