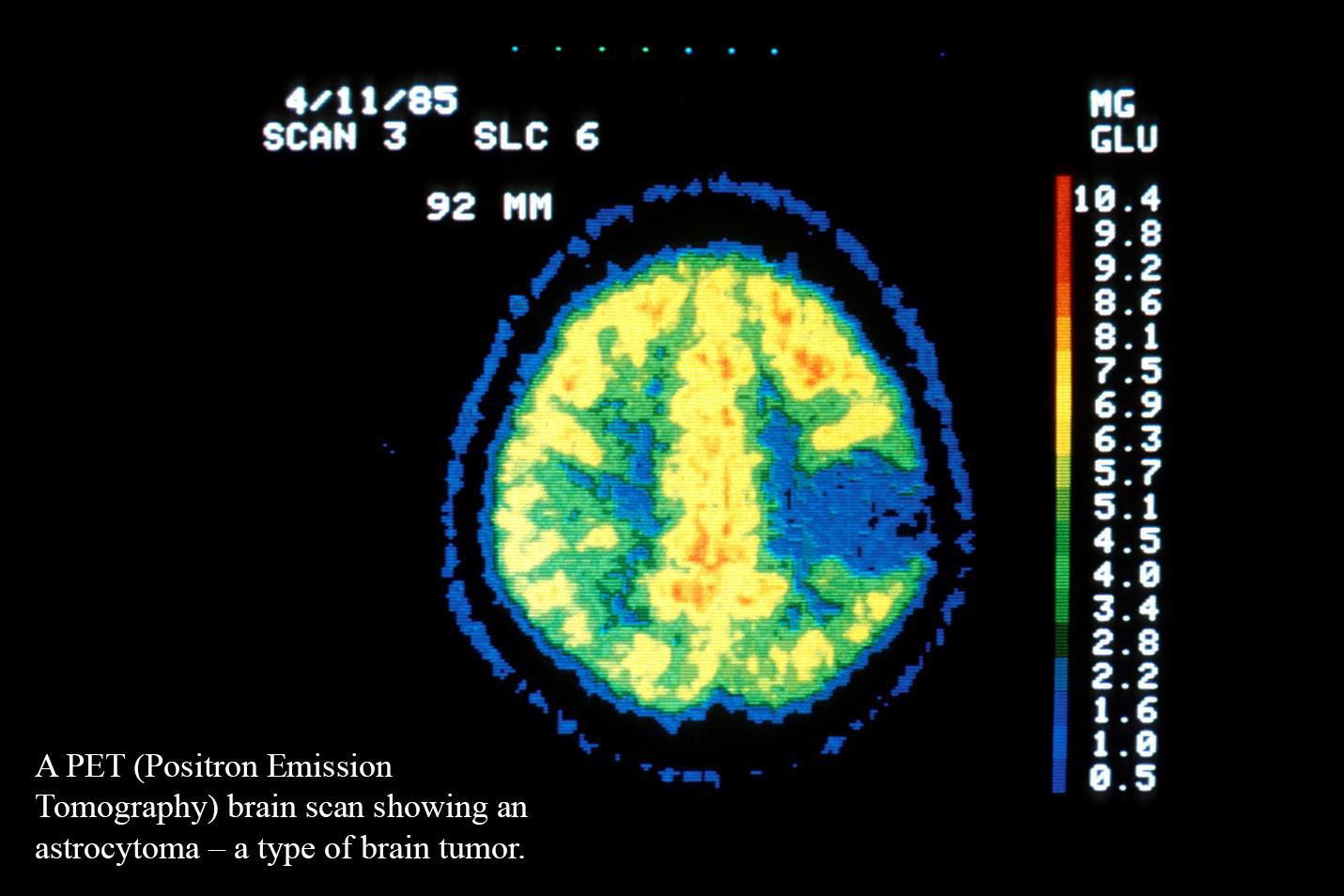 For most types of cancer, survival rates have steadily been improving since the 1970s as medical advancements have been made in both cancer diagnosis as well as in treatment. Some of the largest improvements seen have been in the most common cancer types such as prostate cancer, leukaemia, and female breast cancer. However for cancers of the brain, with an estimated 256 000 new cases diagnosed worldwide each year, improvements in patient outcomes have remained elusive. For patients with glioblastoma (the most aggressive type of brain cancer and second most common), outlook has been particularly grim. The most common length of survival following a diagnosis of glioblastoma ranges from 12 to 15 months, and less than 5% of patients are still alive after 5 years. It is an incredibly lethal disease.

Current glioblastoma treatment consists of surgery to remove as much of the tumor as possible, followed with radiation therapy, and use of the chemotherapy drug temozolomide. With this treatment method, the median (middle point) overall survival rate ranges from 15 months to 17 months after surgery. Sadly, there have been no significant advances in glioblastoma drug treatment ever since the advent of temozolomide in 1993. Enter: immunotherapy – a promising new type of cancer treatment that uses the body’s own immune system to fight cancer.

Actually, the scientific concept of immunotherapy itself is not that new, but it is only in recent times that it has gained prominence as a viable treatment method for cancer. In fact, in 2013 cancer immunotherapy was named Science’s breakthrough of the year, and many mainstream media outlets have written about its promise, ranging from Scientific American to the Wall Street Journal. Still, it is not yet as widely used as surgery, radiation therapy, and chemotherapy for cancer treatment.

In a particularly exciting development for glioblastoma treatment, researchers headed by Dr. Linda M. Liau at the University of California Los Angeles (UCLA) Brain Institute tested an immunotherapy called DCVax-L on newly diagnosed glioblastomas. DCVax-L is a type of immunotherapy known as dendritic cell therapy. Dendritic cells are immune system cells in our bloodstream that typically function by identifying “foreign” substances (such as bacteria, viruses, and other pathogens), and then bringing parts of these foreign substances – called antigens – to the attention of the rest of the immune system. For this reason, dendritic cells are known as “professional” antigen-presenting cells. More specifically, dendritic cells present antigens to white blood cells, or lymphocytes, priming them to kill the “foreign” substances that also present the antigen. A helpful analogy may be to think of dendritic cells as the smoke detector in a building, while the lymphocytes are the sprinkler system that douses the fire (or foreign substance).

In the UCLA study, after surgery to remove as much of the brain tumor as possible, a small amount of the tumor was processed and exposed to each patient’s own dendritic cells, thereby allowing them to identify the cancer antigen and “activating” them. These activated dendritic cells were then returned to the patient as a vaccine through an injection into the arm. Participants in the study were then split randomly into two groups, one receiving DCVax-L in addition to temozolomide, and the other receiving temozolomide with a placebo. However, participants that ended up with recurrent glioblastoma received DCVax-L even if they were in the placebo group. Because of the nature of the study design, nearly 90% of the patient participants ended up receiving DCVax-L.

While this study is still ongoing, early results are already extremely promising. At the time of publication of their interim results, Dr. Liau and her colleagues reported that median survival after surgery was at 23.1 months, a stark increase from the 15 to 17 months that is seen after current standard glioblastoma treatment. Even more interesting was the fact that a subset of participants had more long-term survivability. Incredibly, 30% of patients were still alive 30 months after their surgery, and 24.2% were still alive more than 36 months after surgery. Although the final results from this study still need to be assessed when it concludes at a later date, this already looks to be an encouraging breakthrough for the treatment of glioblastoma. For brain cancer researchers and patients alike, immunotherapy research provides a welcome bright spot in what has been an otherwise dark and bleak field.

Viruses May Help Us In The Fight Against Cancer Viruses have long been our enemies, but we may have found a way to join forces against cancer cells.