The year 2021 is surely an exciting one for all space science enthusiasts, given the success of UAE’s HOPE mission and the Perseverance rover mission by NASA. However, the first step towards colonizing Mars would be to send astronauts to the red planet.

To achieve this, we would need a space shuttle for transport and a spacesuit for protection from cosmic radiation. Investigators of the present study employed biological as well as physical principles to investigate materials for an intravehicular (worn inside space vehicles) spacesuit and a “storm shelter” that would minimize radiation exposure to astronauts during a mission to Mars. 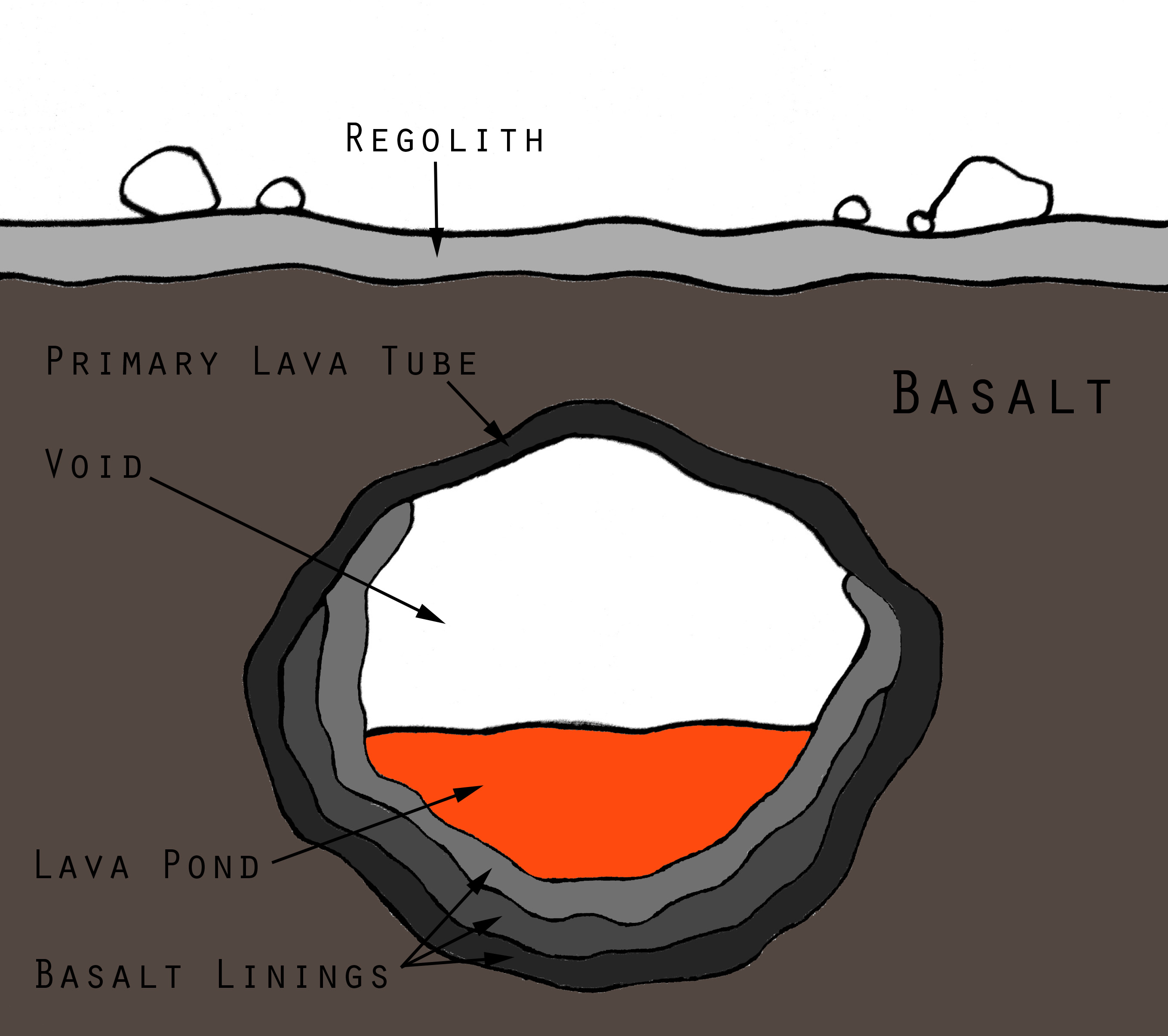 The researchers measured the ability of each material to resist cosmic ray particles and solar particles. Parameters used to assess the shielding efficacy of materials included its ability to reduce the radiation dose during a GCR and an SPE. Investigators also tested the shielding efficacy of a storm shelter filled with liquid fuel, which was designed to protect the occupants from violent cosmic storms.

At standard conditions, gases (i.e. O2 and CO2) performed poorly as a shielding material, whereas boron, graphene, and beryllium had optimal shielding efficacy. Furthermore, beryllium was considered an impractical option as it is highly flammable. Thereafter, shielding materials were heated and then cooled. This is a process called “normalization” and its purpose is to make materials more ductile, or sturdy.

When shielding materials were normalized  to 10g/cm2, 20g/cm2, and 30g/cm2 and compared; graphene and polyethylene had comparable shielding ability. Furthermore, when compared with unshielded exposure to radiation; graphene reduced cosmic ray exposure by 34%. Surprisingly, a storm shelter was able to reduce the effective radiation dose by 98.8%.

The authors discussed other risk factors to radiation exposure in space flight.  These include launch, travel, and factors affecting habitation on Mars. To address these, the authors recommended that:

The authors conclude that the integration of graphene fibers into an intra-vehicular space suit and inclusion of a storm shelter would be a feasible method to reduce doses of incident radiation on astronauts during a future mission to Mars.

The study was funded by: Funding not reported