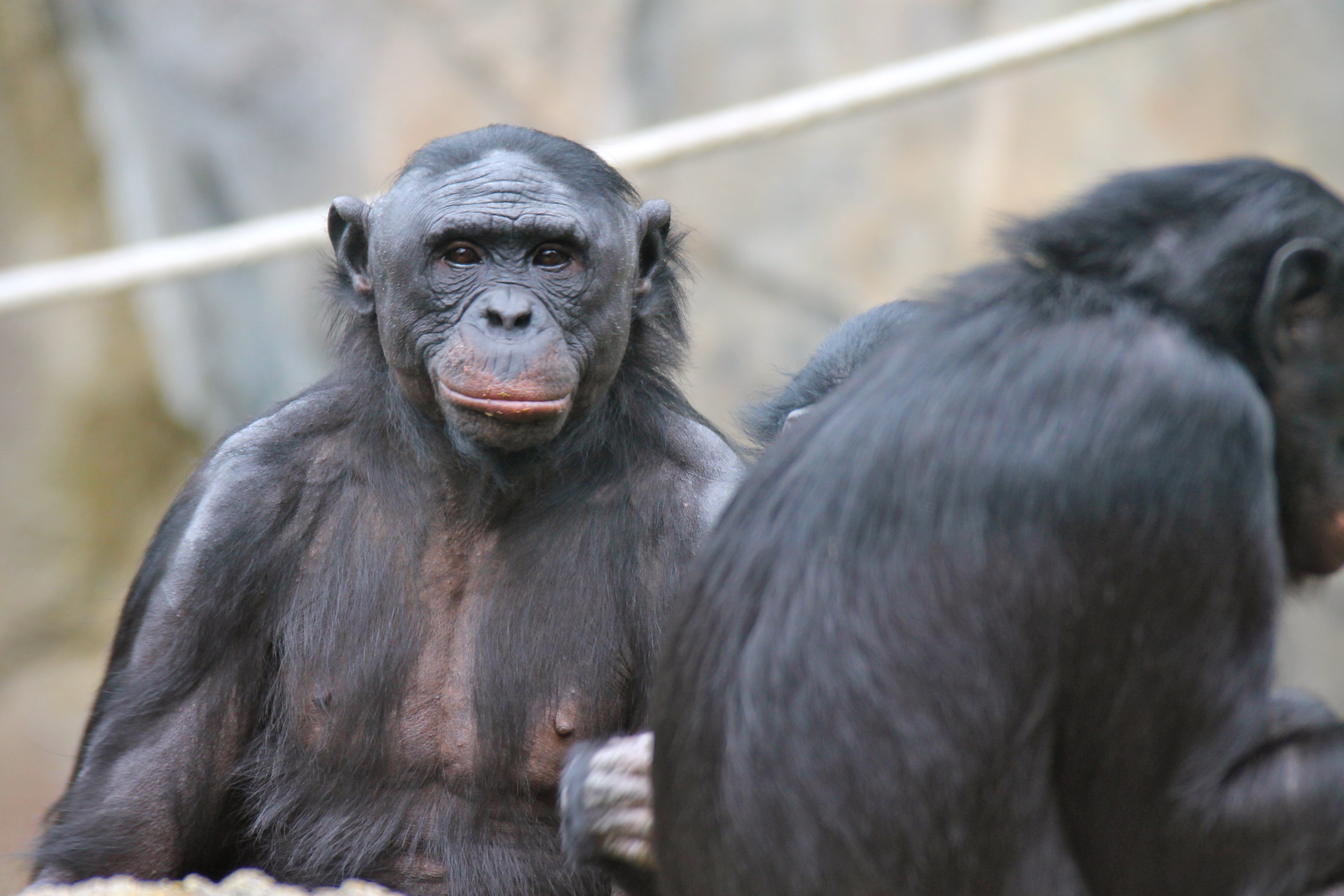 Our understanding of animal cognition has grown dramatically since the days of Jane Goodall in the 1960s. Great apes, a family of primates which includes chimpanzees, bonobos, and orangutans, are often the subject of psychological research. The present study explored an important aspect of social intelligence in these great apes — the ability to tell if another individual believes something that is wrong. This is called a false belief, and is contrasted with a true belief – when the belief is based in reality.

The experimenters set up a rather clever experiment. This experiment was based on a technique used by psychological researchers to study the social development of 16 month old infants. However, the great apes in the study were around 18-19 years old.

In the false belief set up, the experimenter sat at the table with the two boxes again. The object was placed in one of the boxes. After examining the boxes for a minute, he left the room. While he was out of the room, the assistant walked into the room and behaving as though she were sneaking around, took the object from the box and placed it into the other box and left the room. When the experimenter returned, he tried to open the boxes. This time when he asked the apes for help, 75% percent of the time, the apes helped him unlock the box containing the object. They were essentially helping the experimenter locate the object because he was trying to open the “wrong” box.

The results of these experiments indicate that great apes have enough social intelligence to determine what another individual’s goals are. In this case, they could tell the experimenter was looking for the object, not just trying to open up a locked box for some unknown reason. The fact that they opened the box containing the object more often than chance in the false belief case speaks to this assumption. The performance on these tests were comparable to 16 month old infants tested using the same experiment.

One might go so far as to say the apes can guess what another is thinking by picking up on subtle details from their behavior. It’s not as exciting as finding out that chimpanzees can read minds, but it provides further evidence that non-human primates have advanced intellectual abilities that link us closer to them.