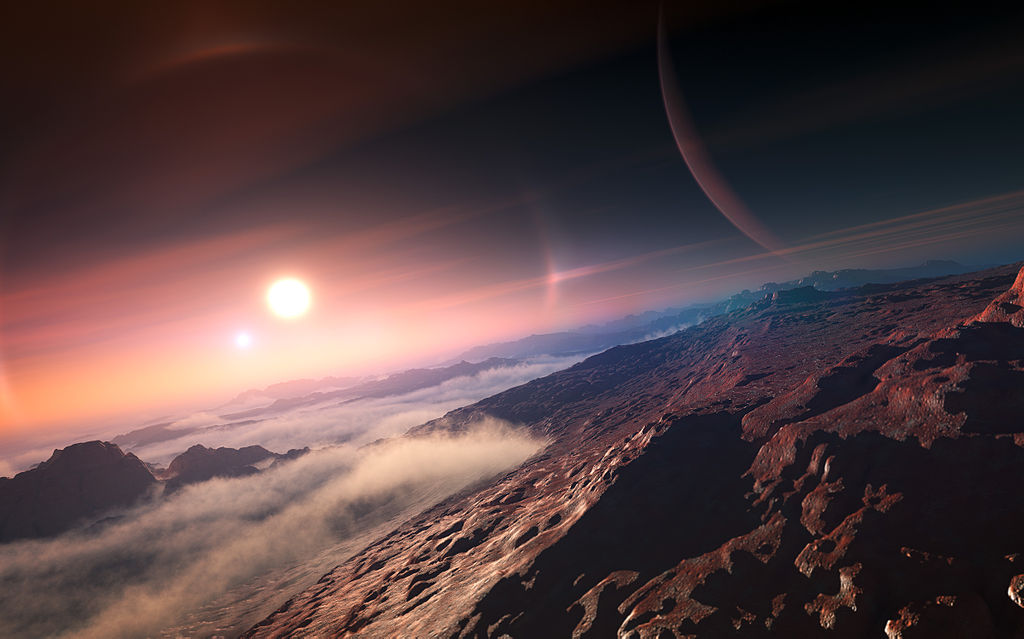 Humans have always been fascinated with the vastness of the universe and its hidden truths. For ages we have tried to explore and study the sky. The earliest study of the sky involved using the positions of stars to navigate the seas. Slowly, solar and lunar cycles were observed, planets and galaxies were discovered, and telescope designs were refined. Even after so many advancements, outer space is still just as exciting for us as it ever was.

For decades, the scientific community has been searching for possibility of life beyond Earth. Recently, quite a few exo-planetary systems like our own solar system have been discovered orbiting different stars. In our own Milky Way galaxy, M-dwarf stars, which are relatively smaller and cooler stars compared to our sun, still seem to have a number of planets orbiting them. Scientists today are very keen on observing them for these reasons.

Exoplanetary observations involve complex techniques, astronomical algorithms and different methods like mathematical models for predicting the planet’s atmosphere and surface properties. Scientists observe the atmospheres of these exoplanets using spectroscopy, hoping to detect biosignatures. Biosignatures are wavelengths of light specific to chemical compounds. Scientists are interesting in finding wavelengths from chemicals that are endemic to life, such as water or carbon compounds. They are not a proof of life, but can serve as evidence for the possibility. One such remarkable discovery is the detection of an atmosphere around an exoplanet called GJ1132b, published in The Astronomical Journal in April 2017. This planet has nearly 1.6 times the mass of the Earth and is 1.2 times Earth’s radius.

Scientists also detected biosignatures for traces of water in GJ1132b’s atmosphere. Further investigations rule out the possibility that the traces detected were from high-altitude clouds, meaning the water is likely on the planet’s surface or atmosphere. Traces of methane were also found.  Finding compounds similar to what exists on Earth increases the possibility of finding more features on GJ1132b that could support Earth-like life.

Does this mean we can pack our bags and leave the Earth? Definitely not. It would not be possible for humans to travel to other galaxies, at least not without massive technological innovations. There are billions of stars out there, and many are orbited by planets. We don’t know how many could support life, but the sheer number of exoplanet discoveries in recent years means that we are coming closer to that answer.

Original study: Detection of the Atmosphere of the 1.6 M⊕ Exoplanet GJ 1132 b

How biology writes its signature Scientists search for extraterrestrial life by looking for tell-tale signs of biologic activity including plant pigments and changes in atmosphere composition over time.

Stray stars between galaxies add to the cosmic light in the universe Astronomers at Caltech and their colleagues have detected a diffuse cosmic glow that appears to represent more light than that produced by known galaxies in the universe.
Switch to mobile version