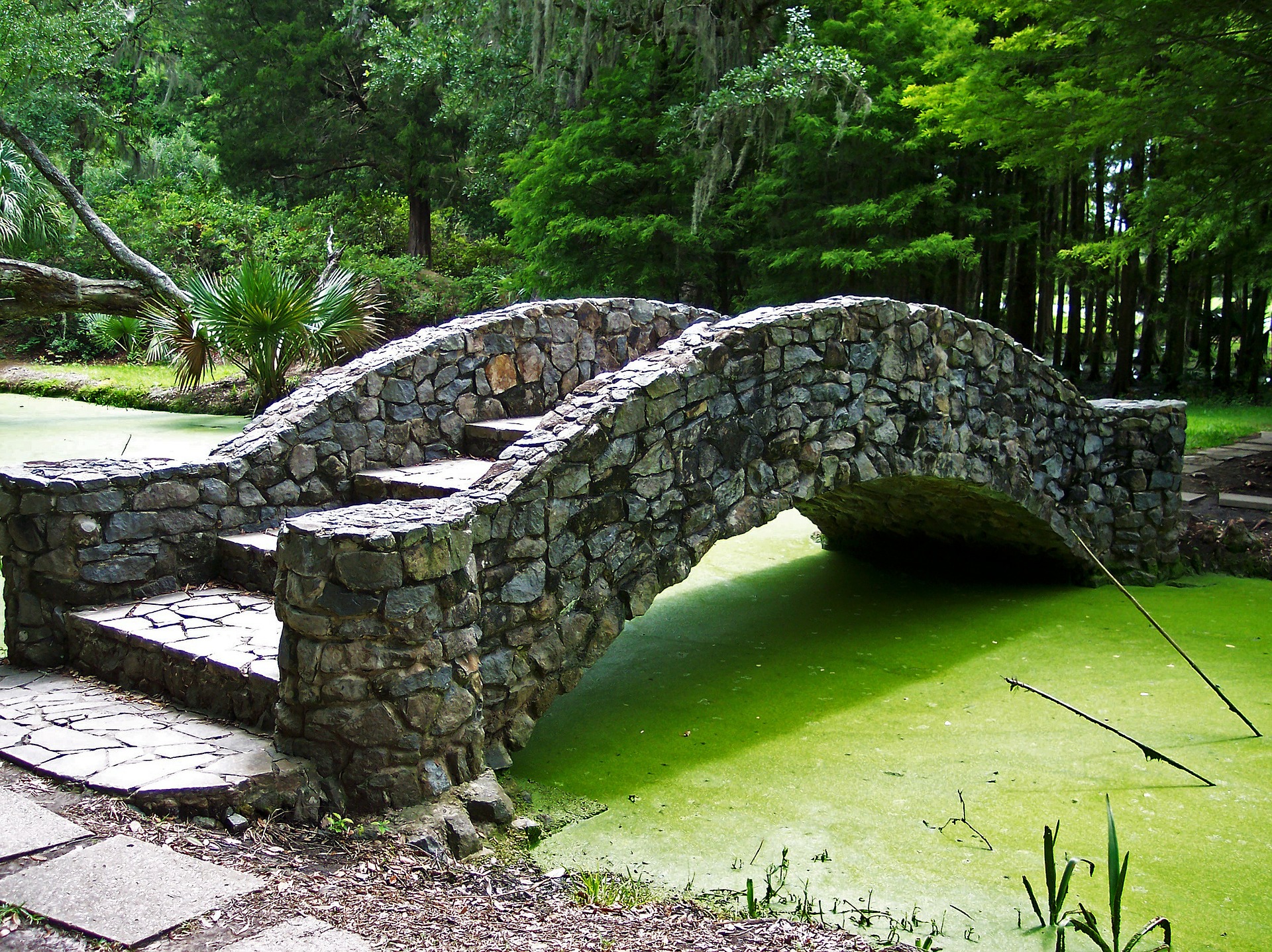 Harmful algal blooms are becoming an increasing problem in areas around the world, including the Great Lakes, where drinking water is obtained from surface water sources, such as lakes and rivers. When agricultural nutrients and urban waste runoff enters these bodies of water, microbes such as cyanobacteria can consume these nutrients and quickly increase in abundance. Cyanobacteria (also known as blue-green algae) produce compounds called cyanotoxins that can be harmful to humans. Microcystins are one group of cyanotoxins that can cause skin rashes, hives, or if swallowed, gastrointestinal symptoms. In extreme cases, liver damage can occur if a large amount is ingested. There are approximately 80 variants of microcystins known, and microcystin-LR is the most toxic.

The World Health Organization assigned a maximum concentration limit of only 1 microgram per liter (µg/L) of microcystin-LR for drinking water sources. If the water contains more than 1 µg/L of this microcystin, the water would be considered unsafe for drinking and would have to be treated. People would have to switch to bottled water for drinking, cooking, or brushing their teeth instead of using the contaminated water, which causes many issues in highly populated urban areas. After a harmful algal bloom, cities need a quick and reliable way to determine whether the water is safe to consume.

Current methods for measuring the toxin microcystin-LR in water, such as High-Performance Liquid Chromatography/Mass Spectrometry, Fourier-Transform Mass Spectrometry (FT-MS), or various types of bioassays are generally expensive, complex, time-consuming, or require expertise to analyze water samples in a laboratory. However, the authors developed a new tool called a graphene film electrochemical sensor (“biosensor”) to directly detect microcystin-LR in water samples. If manufactured on a large scale, this would allow groups to quickly and easily monitor microcystin-LR levels within a lake or river.

To test their new device, they took tap, lake, and pond water samples from Tokyo, Japan and repeated the procedure. Even though the water samples contained organic compounds and metal ions that would be common in most surface waters and might cause interference, these did not impact the biosensor’s detection results, which is promising. To confirm this graphene film biosensor would be just as sensitive as conventional methods, the results were compared to FT-MS results of the same water samples and showed comparable values. The researchers found that this graphene film biosensor was extremely sensitive to microcystin-LR and could detect concentrations down to 2.3 nanograms per liter, which is considerably lower than the World Health Organization limit of 1 µg/L. While more work needs to be done to develop this technology, this sensor is a promising possibility for direct detection and monitoring of drinking water sources at risk for harmful cyanobacterial blooms and microcystin-LR contamination.

Antibody testing for coronavirus: what does the science say? Antibody-based testing may be able to catch positive cases missed by PCR, but it is still not accurate enough to be used as a standalone test. For best results, it should be combined with PCR testing and doctors' observations.