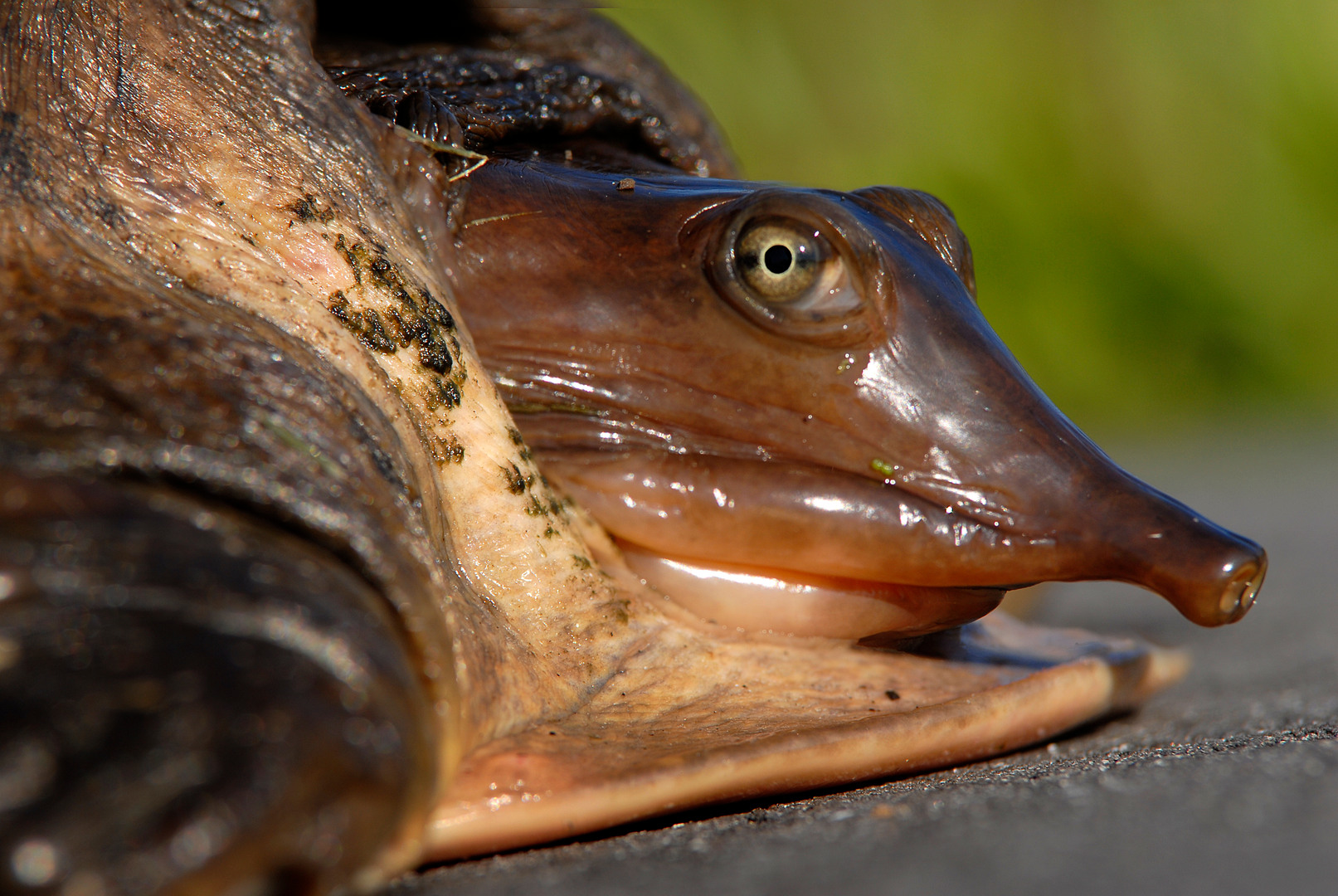 Having recently looked at more than a thousand of the least-changed regions in the genomes of turtles and their closest relatives, a team of Boston University researchers has confirmed that turtles are most closely related to crocodilians and birds rather than to lizards, snakes, and tuataras.

The researchers published their findings in the Royal Society journal Biology Letters. By showing that turtles are closer relatives to crocodiles and birds (archosaurs) than lizards, snakes and tuatara (lepidosaurs), the study challenges previous anatomical and paleontological assessments. Nick Crawford, a post-graduate researcher in biology in BU’s Graduate School of Arts & Sciences and lead author of the study, achieved these findings by using computational analysis to examine regions of the different animals’ genomes.

“Turtles have been an enigmatic vertebrate group for a long time and morphological studies placed them as either most closely related to the ancestral reptiles, that diverged early in the reptile evolutionary tree, or as closer to lizards, snakes, and tuataras,” says Crawford.

The study is the first genomic-scale analysis addressing the phylogenetic position of turtles, using over 1000 loci from representatives of all major reptile lineages including tuatara (lizard-like reptiles found only in New Zealand). Earlier studies of morphological traits positioned turtles at the base of the reptile tree with lizards, snakes and tuatara (lepidosaurs), whereas molecular analyses typically allied turtles with crocodiles and birds (archosaurs).

The BU researchers challenged a recent analysis of shared microRNA families that suggested turtles are more closely related to lepidosaurs. They did this with data from many single-copy nuclear loci dispersed throughout the genome, using sequence capture, high-throughput sequencing and published genomes to obtain sequences from 1145 ultraconserved elements (UCEs) and their variable flanking DNA. The resulting phylogeny provides overwhelming support for the hypothesis that turtles evolved from a common ancestor of birds and crocodilians, rejecting the hypothesized relationship between turtles and lepidosaurs.

The researchers used UCEs because they are easily aligned portions of extremely divergent genomes, allowing many loci to be interrogated across evolutionary timescales, and because sequence variability within UCEs increases with distance from the core of the targeted UCE, suggesting that phylogenetically informative content in flanking regions can inform hypotheses spanning different evolutionary timescales. The combination of taxonomic sampling, the genome-wide scale of the sampling and the robust results obtained, regardless of analytical method, indicates that the turtle-archosaur relationship is unlikely to be caused by long-branch attraction or other analytical artefacts.

The BU study is the first to produce a well-resolved reptile tree that includes the tuatara and multiple loci, and also is the first to investigate the placement of turtles within reptiles using a genomic-scale analysis of single-copy DNA sequences and a complete sampling of the major relevant evolutionary lineages. Because UCEs are conserved across most vertebrate groups and found in groups including yeast and insects, this framework is generalizable beyond this study and relevant to resolving ancient phylogenetic enigmas throughout the tree of life. This approach to high throughput phylogenomics — based on thousands of loci — is likely to fundamentally change the way that systematists gather and analyse data.