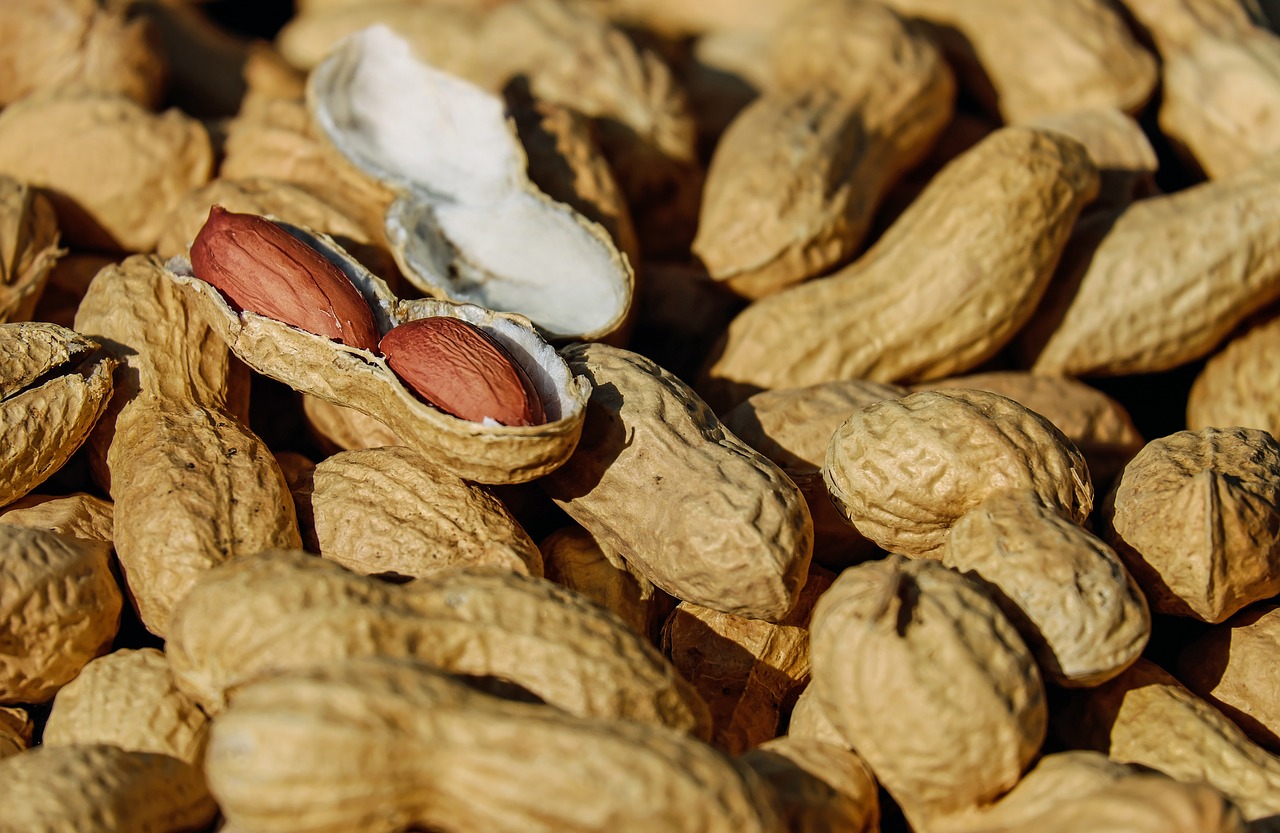 Food allergies are more prevalent than ever. Chances are, you, your friend, family member, or co-worker has a food allergy, or knows someone who does. Most allergic reactions result in itchy or watery eyes, skin rashes, or upset stomachs that can be remedied with antihistamines. Anaphylaxis is the most extreme and serious reaction to allergens, where shortness of breath, throat or tongue swelling, vomiting, and even death can occur. Multiple doses of epinephrine and a hospital visit are typically required to remedy this adverse reaction. Peanut and tree nut allergies are the most common cause of food allergy-related deaths in the USA and around the world. Researchers have studied food allergies for decades in attempt to understand how humans develop them in the search to find a cure. A recent review of the literature explains what we currently know about nut allergies and where to go from here.

For the lucky few, food allergies are outgrown over time. For others, especially those with prior peanut anaphylaxis, allergen tolerance is unlikely to happen. In these cases, strict avoidance of the allergen and preparedness for accidental reactions (i.e. carrying Epi-Pens) are the only way to ensure safety. This becomes difficult, as exposure can occur via ingestion, respiration, or skin contact.

It is well known that peanut allergies develop after a primary exposure to the allergen. Simply put, after exposure, the body creates antibodies to peanut and produces antibody-secreting plasma cells. These bind with surface tissues throughout the body (skin, gastrointestinal tract, respiratory tract, etc.) and when peanut is ingested, the peanut molecules react with the antibodies, which causes the allergic reaction.

The question that remains revolves around how patients are first exposed to peanuts. In this review, previous studies found a lack of in-utero sensitization development, and while high concentrations of peanut proteins have been found in breastmilk shortly after consumption of peanuts, researchers have identified conflicting results for an association between peanut sensitization/peanut allergy development and peanut consumption during breastfeeding. In one study, a protective effect was gained if the mother consumed peanuts twice per week, though recommended maternal dietary restriction is currently unsupported.

Eczema, the itchy skin rash, is a key indicator of potential food allergy development. Specifically, one study found children with mild eczema had a 3-fold increased risk of food sensitization, and those with severe eczema had a 6-fold risk increase compared to children without eczema. Further, mutations of the protein, filaggrin (filament aggregating protein; maintains strength and integrity of skin) are associated with eczema, skin barrier dysfunction, and allergic sensitization. In numerous studies, these loss-of-function mutations were identified to be associated with the development of eczema from birth up to 2 years of age.

So yes, consuming, breathing, or touching peanuts can cause adverse reactions. Genetics can play a role in the development of allergies, too. What about environmental exposure? To address this, studies were conducted to quantify peanuts in households and in school environments. In one study, peanut proteins were only identified when the monitor was placed directly above peanuts actively being shelled. In another study, peanut dust (with peanut proteins) was ubiquitously detected throughout classrooms and cafeterias at schools. In households, peanut consumption and peanut residue around the house were positively correlated, which supports prior findings that infants may have increased risk of peanut allergy where consumption of peanuts in the household is high. Even when cleaned, tables, appliances, sofas, and bedding still contained detectable traces of peanut protein. That said, the trace amounts identified aren’t nearly close to the milligrams needed for an allergic reaction.

A relationship between early environmental exposure to peanut in the home and possession of the filaggrin loss-of-function mutation was identified to increase risk of peanut sensitization and allergy. In other words, those with eczema or impaired skin barriers had an additional increased risk of developing a peanut allergy or sensitization. While household peanut exposure and early environmental peanut exposure seems to increase the risk of developing peanut allergies or sensitization, more research still needs to be done to assess if reduction in environmental exposure can protect against food allergy development.

This review article reveals how far scientists have come in understanding food allergies, yet shows there is potential to learn so much more. For those with severe food allergies, more complete answers to how, when, and why allergies developed may soon be revealed.

975900cookie-checkHow Do Peanut Allergies Develop? As peanut allergies increase in prevalence, an understanding of how food allergies develop is critical yes

Original study: The role of environmental exposure to peanut in the development of clinical allergy to peanut