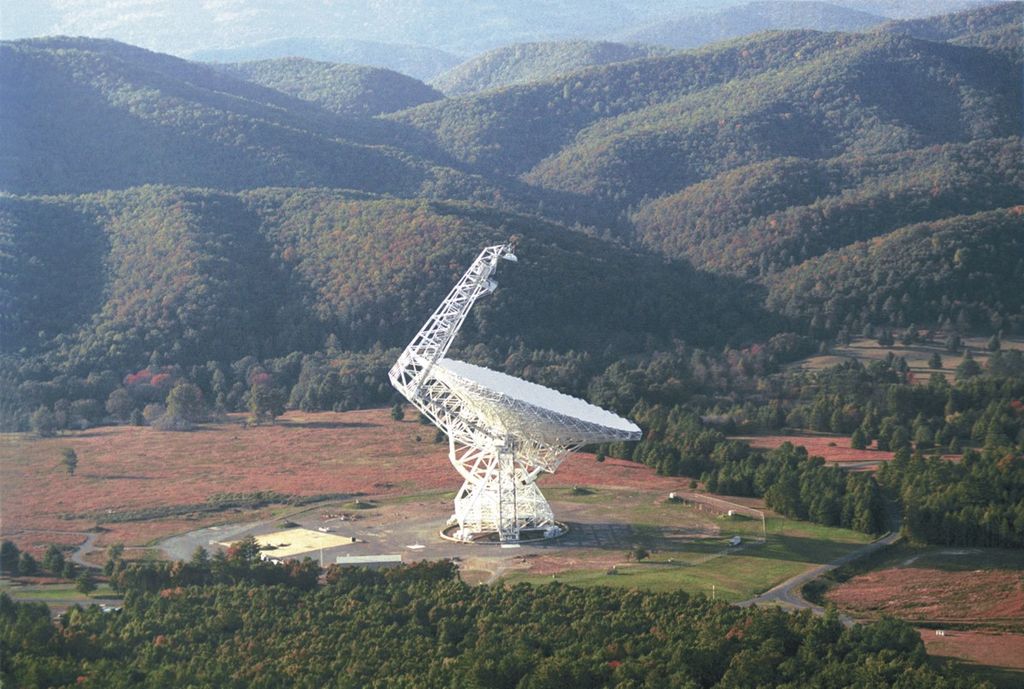 A group of international scientists wanted to improve the current methods of detecting fast radio bursts. They used an advanced computational technique, called a convolutional neural network, to detect fast radio bursts 70 times faster than anyone has before. In addition, the new method successfully detected more fast radio bursts than a previous radio signal observation.

These convoluted neural networks are computer algorithms that work the way a student studies for a particular subject. The algorithm first ran through some data, which is similar to students doing homework exercises and correcting mistakes according to provided answers. Then, the scientists assessed its performance, which is similar to a student taking a final exam to see how well they learned the information.

To separate desired radio signals from random radio noises, like fluctuating voltages, researchers analyzed the properties of the signals detected by this technique. One of these properties is the time that a radio signal was received, or time of arrival. The scientist introduced a new technique, using the time of arrival of each signal, to see if they will repeat themselves after a fixed interval of time. If the signal repeats itself, that means it is periodic. The greater periodicity of the signal, the more confidence the scientists would have that it is not just noise. This technique gave the scientists 99% confidence that all signals arriving after a certain time are noise, and all signals arriving before that are legitimate.

The scientists were creative in that this was the first application of convolutional neural networks on this type of data and they developed a new search technique. While this technique cannot tell us if the signals are from intelligent sources, they can tell us with better confidence than other methods that the signals are not random and worth looking into. These convoluted neural networks had achieved satisfactory results because of their efficient detection rate. According to the researchers, it has the potential to replace the traditional methods for radio signal detection. This innovation is important for the search for extraterrestrial intelligence.

1368220cookie-checkHow “fast radio bursts” are used in the search for alien life Detecting fast radio bursts is difficult because the data is "noisy" so ruling out false positives is a current topic of study. A group of researchers improved detection using a computer method called a "convoluted neural network" that improved accuracy.yes

The study was funded by: Breakthrough Initiatives (breakthroughinitiatives.org), NSF grant 1407804, and the Marilyn and Watson Alberts SETI Chair funds.

Raw data availability: Some data is linked in the Extended Figures section and Footnotes. See here for details.

Mysterious, Unusual Intergalactic Radio Signal Found Astronomers find the location of an unusual radio pulse to be outside our galaxy and are currently unable to determine the source.
Switch to mobile version