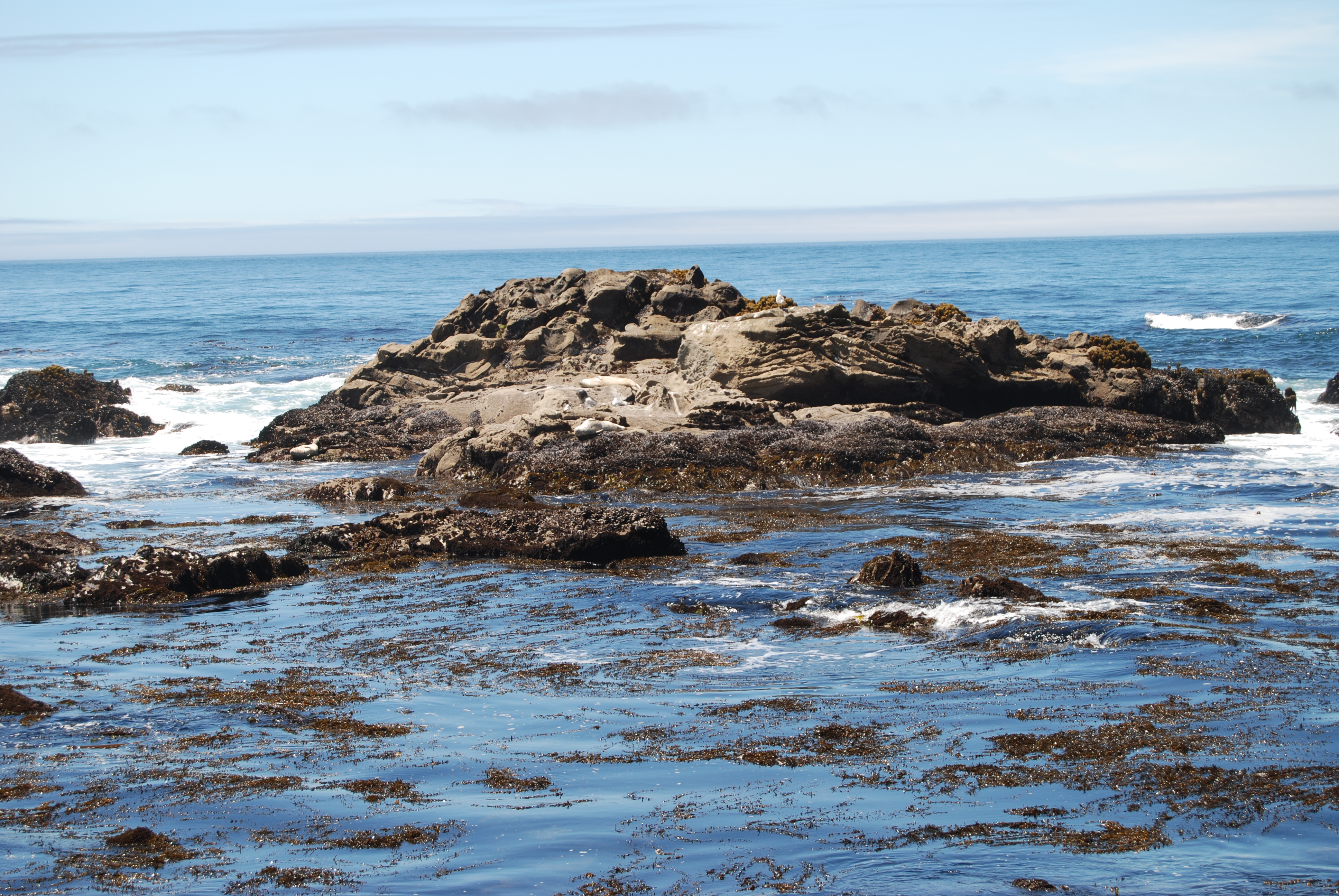 A new study reports that an expansion of marine protected areas is needed to protect fish species that perform key ecological functions. According to investigators from the Wildlife Conservation Society and other organizations, previous efforts at protecting fish have focused on saving the largest numbers of species, often at the expense of those species that provide key and difficult-to-replace ecological functions.

Many vital ecological functions of ocean ecology are performed by fish species that also are food for millions of people. This study uncovers a significant problem: the world’s most ecologically valuable fish communities are currently vulnerable and are being missed by the world’s current network of marine protected areas. If these tropical fish populations and the ecological services that they provide are to be ensured, say the authors, then the world’s existing marine protected area network must be expanded. The paper appears in the current online edition of Ecology Letters.

“The recognition that all species are not the same and that some play more important and different roles in ocean ecology prompted this new investigation. The study was expected to identify regions with vulnerable fish populations, something that has been sidetracked by the past species richness focus,” said Dr. Tim McClanahan, WCS Senior Conservationist and a co-author of the study. “If you lose species with key functions, then you undermine the ability of the ocean to provide food and other ecological services, which is a wake up call to protect these vulnerable species and locations. Our analysis identifies these gaps and should provide the basis to accelerate the protection of ocean functions.”

The authors of the study compiled a global database on tropical coastal fish populations from 169 locations around the world, focusing on species occurring in 50 meters of water or less. The team compared these data with distribution maps for 6,316 tropical reef fish species. Human threats such as fishing, pollution, and climate change were also included in the analyses.

What the authors found was that many areas with threatened but functionally important fish were found outside of existing marine protected areas. Also, the study examined other vulnerabilities such as taxonomic sensitivity (the number of threatened species in a fish assemblage or community) and functional sensitivity (the number of functions in danger of being lost because of external threats).

From a regional perspective, the analysis revealed that species richness “hotspots” are located in the Indo-Australian Archipelago and the Caribbean. Species-rich areas for short-ranged fish were located in peripheral zones in the Atlantic as well as the Indo-Pacific.

Areas of high vulnerability included the coastal waters of Chile, the eastern tropical Pacific, and the eastern Atlantic Ocean, areas where comparatively few fish species perform vital environmental functions with few or no redundancies or species that fill similar roles.