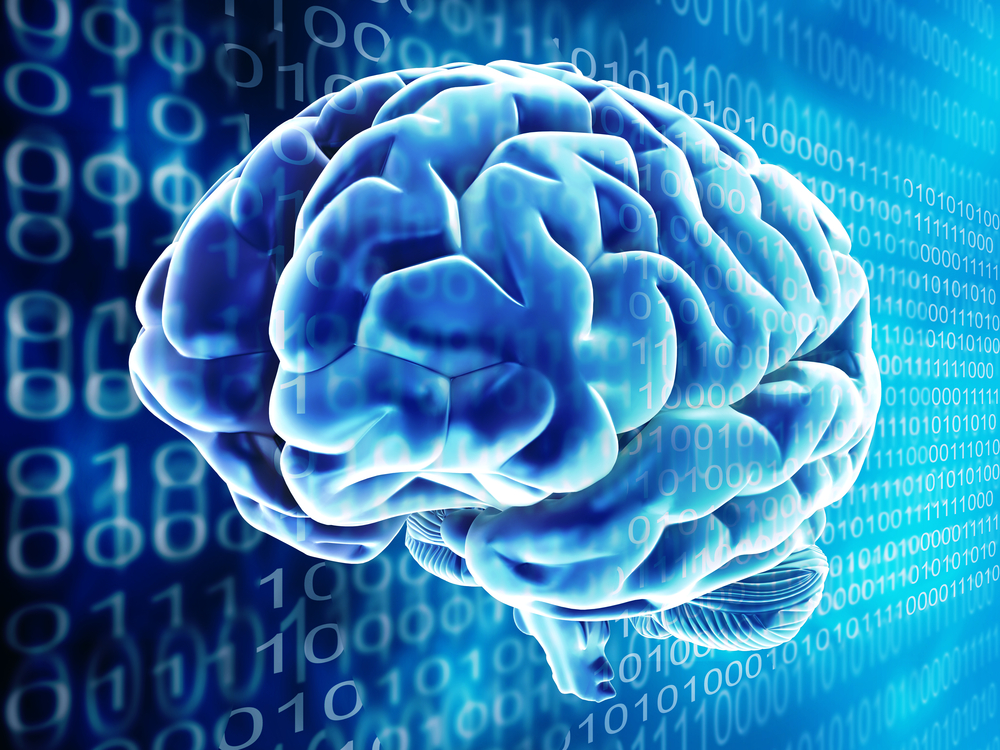 Disagreements in how we use words can cause major confusion. Sometimes, someone uses the word “far” to mean 50 miles, and other times people use the word far to mean “the tv remote is too far” when it’s a mere 3 ft away. This can lead to lots of issues between people no matter their trade. This happens often between scientists and the community, and even between scientists.

In science, a theory is precisely defined as a well-established body of knowledge about a certain subject, supported by observable facts, repeatable experiments, and logical reasoning. So, in science theory has a technical definition. However, in common language the word “theory” is often used to mean “hypothesis”, “proposition”, or even “speculation”. This can lead to an accidental disagreement fueled by word confusion rather than a true disagreement over concepts.

This happens within the scientific community as well. In several recent publications, well-known evolutionary biologist, Stuart Kauffman, made the claim that the mind is not algorithmic. In other words, Kauffman claimed that the brain is more powerful than a computer. The argument he uses to support this claim, is that there are certain problems that cannot be solved algorithmically (i.e., with a computer), yet people solve such problems with ease all the time.

In theoretical computer science, the word “to solve” has a very precise and mathematically well-defined meaning: to find the most optimal solution — out of possibly very many potential and less efficient solutions. With this theoretical meaning, it is true that there are many problems that cannot be solved algorithmically by a computer. For example, the one-way function problem. This is a problem that given an input (like the word “bird”), a computer can turn it into something different (like an image of a bird) quickly, but given the image, it would take the computer a long time to spit out the word “bird.” The determination of these functions is an unsolved problem in theoretical computer science. It does not have an algorithmic solution.

However, in common language the word “to solve” usually means to find an approximate solution, which might not be the most optimal one, but one that is adequate enough given the circumstances. Indeed, people “solve” problems in this approximate way all the time, including difficult problems that cannot be solved algorithmically by a computer. But are they always the optimal solution? No.

In a recently published rebuttal of Kauffman’s argument, the researcher expressed these different interpretations of the phrase “to solve” in detail, using some simple but clear examples. Then the researcher show how these two meanings have been confused in Kauffman’s argument. As a consequence, his argument is not logically consistent, and can therefore not be accepted as support for the claim that the mind is not algorithmic. These sort of details in how scientists express their points is crucial for precise definitions of their findings and experiments.

There are, however, other proposed arguments in support of a non-algorithmic mind for reasons based in our understanding in quantum mechanics. On the other hand, the approximate way in which humans “solve” problems can be simulated quite accurately on a computer, in an algorithmic way. If anything, this suggests we actually do have an algorithmic mind.

So, is the mind algorithmic? Is the brain “just” a computer, or is it different in at least some ways? This question will probably not be resolved anytime soon, as we simply do not have a complete enough understanding yet of how the brain and mind works. However, the computational argument put forward by Kauffman is not reliable due to a confusion of scientific terminology with common language. Unfortunately this is something that scientific minds, algorithmic or not, are not immune to.

Edited By: Crystal Riley
Source: The algorithmic mind and what it means to solve a problem
Publication Date: December 2014