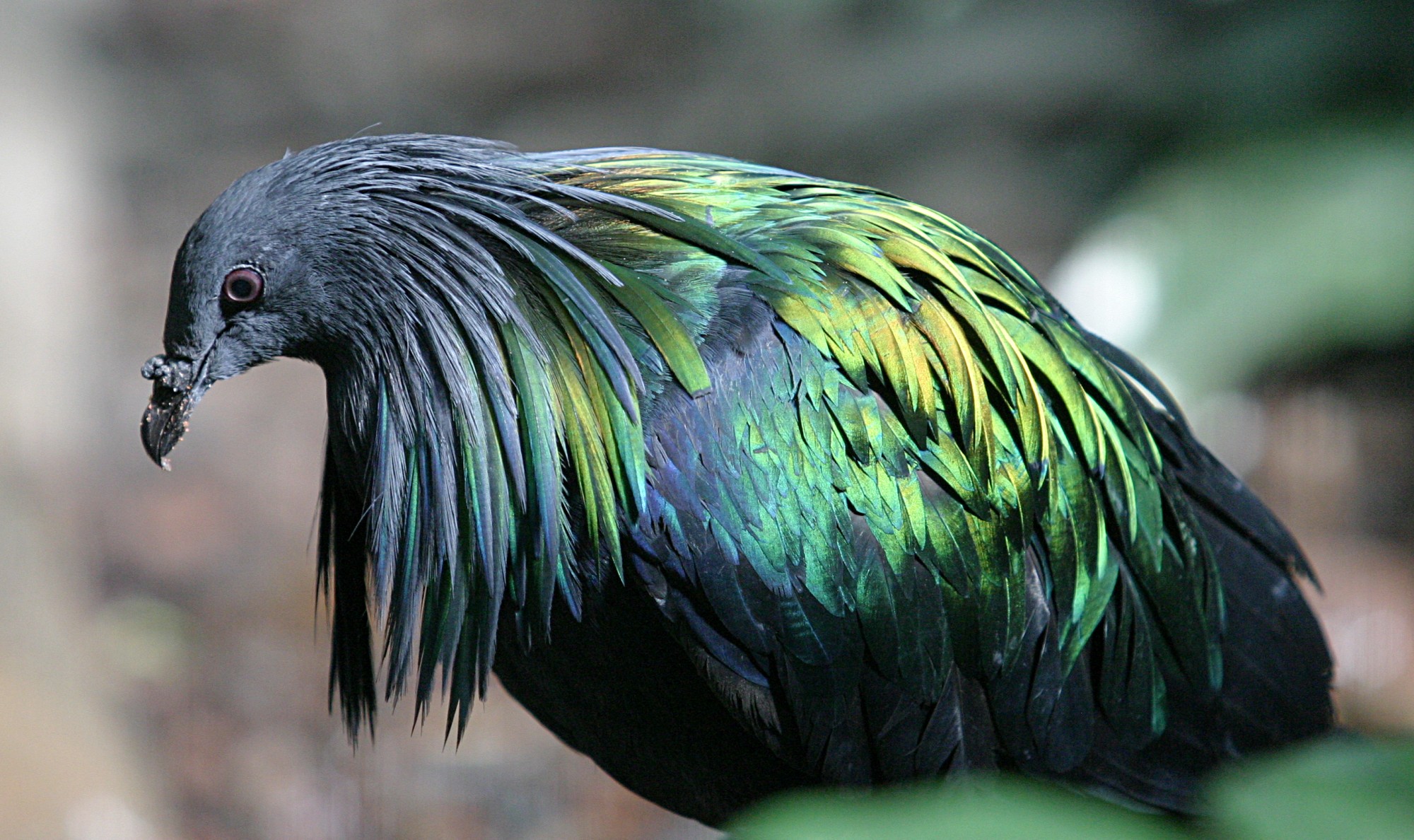 The mysterious spotted green pigeon (Caloenas maculata) was a relative of the dodo, according to scientists who have examined its genetic make-up. The authors say their results, published in the open access journal BMC Evolutionary Biology, support a theory that both birds are descended from ‘island hopping’ ancestors.

The only known example of the spotted green pigeon is the Liverpool pigeon, which is currently in the World Museum, Liverpool. The only other known specimen has been lost, and there are no records of the bird in the wild. There is no record of where the pigeon was found, and it wasn’t even known if the spotted green pigeon was a species, or just an unusual form of the Nicobar pigeon from around Indonesia.

The scientists took DNA from two feathers of the spotted green pigeon. Because of its age, the DNA was highly fragmented, so they focused in on three DNA ‘mini barcodes’ — small sections of DNA which are unique for most bird species. They looked at these sections of the pigeon’s DNA, and compared it to other species.

This showed that the spotted green pigeon is indeed a separate species, showing a unique DNA barcode compared to other pigeons. The pigeon is genetically most closely related to the Nicobar pigeon and the dodo and Rodrigues solitaire, both extinct birds from islands near Madagascar. The spotted green pigeon shows signs of a semi-terrestrial island lifestyle and the ability to fly. The closely related Nicobar pigeon shows similar habits and has a preference for travelling between small islands.

The scientists say this lifestyle, together with the relationship of both pigeons to the dodo and Rodrigues solitaire supports an evolutionary theory that the ancestors of these birds were ‘island hoppers’, moving between islands around India and Southeast Asia. The birds that settled on particular islands then evolved into the individual species. The dodo’s ancestor managed to hop as far as the island of Mauritius near Madagascar where it then lost the ability to fly.

Dr Tim Heupink, Griffith University Australia says: “This study improves our ability to identify novel species from historic remains, and also those that are not novel after all. Ultimately this will help us to measure and understand the extinction of local populations and entire species.”

Clemency Fisher, Curator of Vertebrate Zoology at the World Museum says: “We are very pleased that the extinct spotted green pigeon has its correct place in the world of birds after more than 230 years. Tim Heupink’s groundbreaking genetic research, analysing small fragments of DNA from tiny pieces of feather, proves the spotted green pigeon is unique and a distant relation to the Nicobar pigeon, the Rodrigues solitaire and the dodo of Mauritius.”