How and when life started on Earth and the possibility of life beyond Earth are questions that have challenged human minds for as long as we can remember. It’s been 50 years since human beings stepped on the surface of the moon, but the moon has remained of great interest to many space agencies around the world.

Scientists called astrobiologists are interested in what makes life possible beyond Earth. From an astrobiological point of view, our Moon’s surface is an important place to run astrobiology experiments.. During the formation of our solar system, collisions were very common. Many asteroids are said to have collided with planets and other objects toward the inner part of the system. This period of a solar system’s life is known as ”the late heavy bombardment” We might be able to find some key information on the Moon that may explain how life originated on Earth. Scientists are trying to understand if extremophiles can survive in the extreme environment of space, where it is very cold and radiation exposure is high. Extremophiles are microorganisms (bacteria, algae, or archaea) that survive in very cold, hot, dry, or salty conditions.

Some bacteria are extremophiles – meaning that they thrive in strange, harsh environments. Some types of extremophiles are “cryptoendolithic,” meaning they live inside rocks. A rock-inhabiting extremophile cyanobacterium (blue-green algae) called Chroococcidiopsis, isolated from the Negev desert, Israel, is known to survive in extreme desert conditions. Scientists found that this strain of Chroococcidiopsis could survive four years of air-drying and extreme radiation. 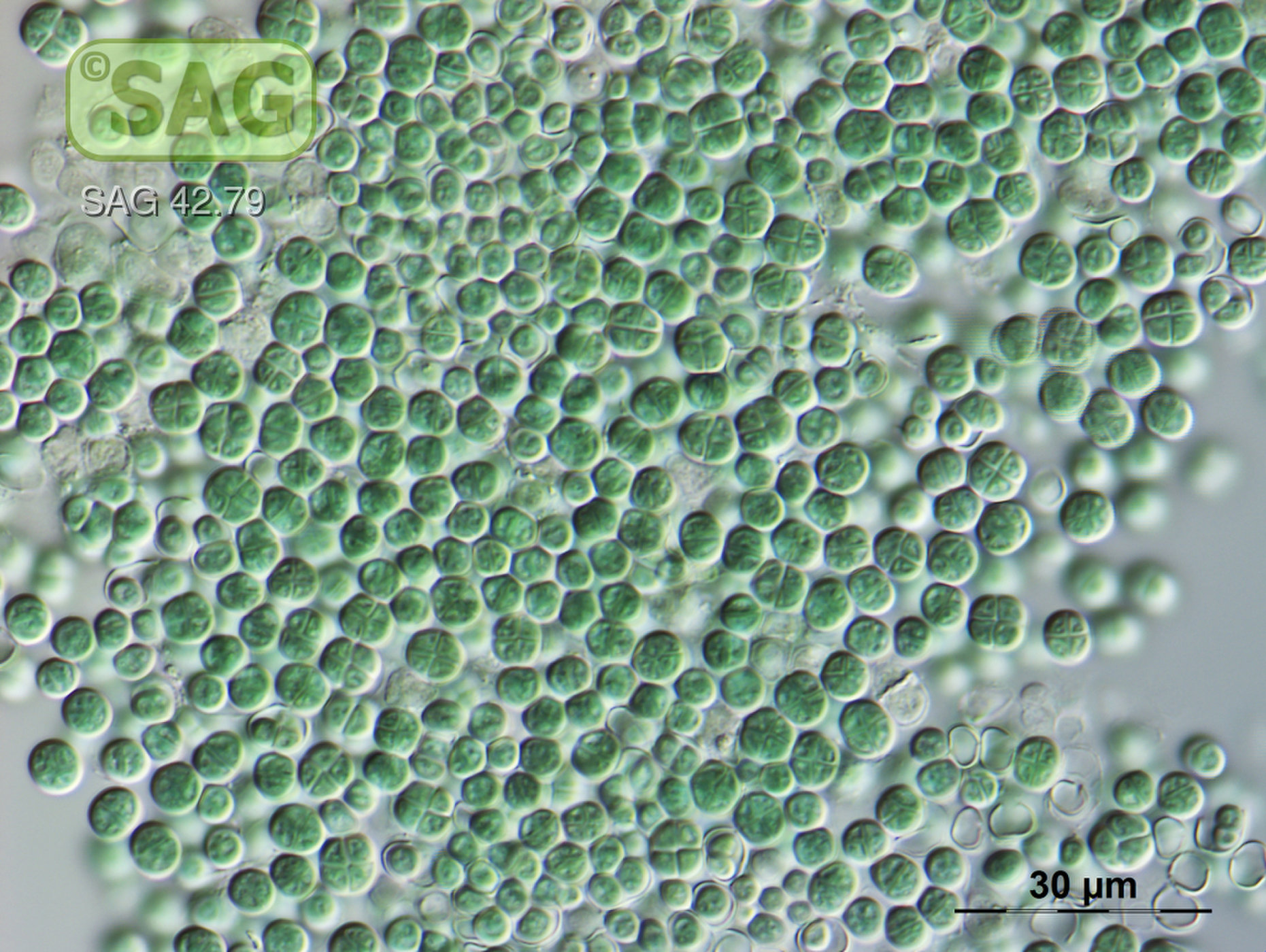 In order to see if these extremophiles can survive in unusual conditions different tests were run in simulated conditions on Earth in the laboratory, to see their adaptation in different conditions. Scientists placed several samples of this cryptoendolithic bacterium in a container. After placing in experiment containers cells were air-dried for two days under a covered lab bench with negative air flow. In order to investigate the survival of these extremophiles in space, Scientist conducted a series of experiments on EXPOSE-R2, which is situated outside the International Space Station. This experiment was performed as part of a project called BIOMEX (BIOlogy and Mars EXperiment) on the International Space Station (ISS).

Some dried cells of Chroococcidiopsis were launched into orbit in two separate containers. While in flight, one set of containers was exposed to solar UV radiation, while the other was kept in the dark. Also, dried Chroococcidiopsis cells that did not mix thoroughly with minerals were killed by the intense UV radiation. The cells that were mixed well with sandstone and lunar regolith survived.

Overall the BIOMEX results showed us that the extremophile Chroococcidiopsis could resist radiation and extreme dryness, and returned to Earth still viable! The survival of the rock-inhabiting cyanobacterium Chroococcidiopsis helped us to understand the limits and adaptation of life beyond earth. We can use our Moon as a test site to uncover questions related to the origins of life on Earth. Also, these experiments help us understand the limits of life beyond earth. Future experiments might help us learn how to detect it if it’s there!

Original study: Exposure to low Earth orbit of an extreme-tolerant cyanobacterium as a contribution to lunar astrobiology activities

The study was funded by: This research was supported by the Italian Space Agency (BIOMEX-Cyano 051-R.0 and Biosign-Cyano 2018-15-U.O grants to D.B.), by the German Helmholtz Association through the Helmholtz-Alliance ‘Planetary Evolution and Life’ and by the German Humboldt Foundation.