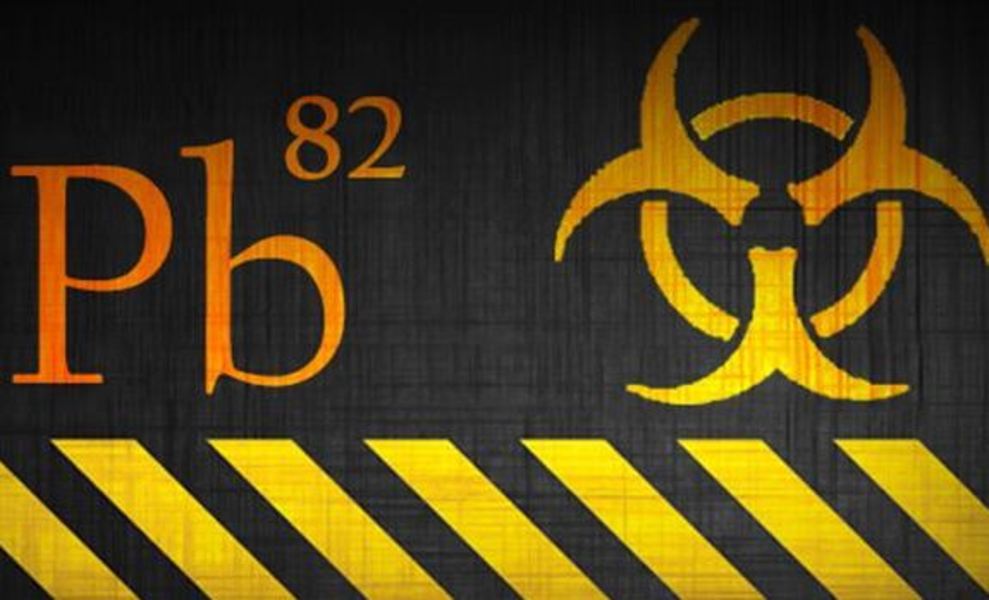 Before a baby is born in Taiwan, both the development of its brain and its intellectual performance are already at risk. A 2014 study of 545 pairs of both mothers and infants living in North Taiwan has shown that harmful chemicals and metals can be found in urine, blood, and breast milk. Mothers with traces of metal in their blood can pass these harmful chemicals to their child through the placenta or even through breast feeding. Since early childhood is the stage of the most growth, being exposed to toxic substances including Mercury (Hg), Lead (Pb), and Cadmium (Cd) can stunt a child’s growth and mental development.

In order to get this data, researchers recruited a sample population of 398 Taiwan-born mother-baby pairs and 147 foreign born mother-baby pairs that are were living in Taiwan from January 2007 and December 2009. The researchers collected different metal concentrations from meconium, which is the earliest stool sample that can be taken from a child, as well the mothers’ breast milk and blood. After birth, the mothers were also interviewed in-person with questions regarding lifestyle factors that may increase the chances of being exposed to metal toxins.

This study, conducted primarily by Chuen-Bin Juang and Hsing-Cheng Hsi, found that children of immigrant mothers were more likely to be exposed to Lead (Pb) than children of Taiwan-born mothers. Of the 147 foreign-born mother-infant pairs researched, the mean concentration of Lead (Pb) was 22.9 micrograms per kilogram (µg/kg) dry weight of meconium. In contrast, the mean concentration of Lead (Pb) in Taiwan-born mother-baby pairs was only 17.5 µg/kg dry weight of meconium. So, the average concentrations of Lead (Pb) in the menconcium of babies was significantly greater for the babies born to foreign mothers than babies of Taiwanese mothers.  To put these numbers into perspective, it must be understood that a microgram (µg) is 1 millionth of a gram. According to the Center for Disease Control and Prevention, an unhealthy Lead (Pb) concentration in blood is greater than 1µg/kg.

The study also found that the concentration of Mercury (Hg) in the blood and breast milk of the Taiwanese women was much greater than women from the Philippines and Turkey. The researchers concluded that both children born from both immigrant mothers that moved to Taiwan and native mothers that live in Taiwan may be at a greater risk of lead-related developmental problems and brain damage than children in than other countries.

Since a microgram is one millionth of a gram, 8.59 micrograms per liter of blood compared to 6.84 may not seem like a large difference, and it very well could be due to chance. Fortunately, the researchers used statistical tests to determine if this result was by chance. It turns out, mothers who use Chinese herbs may actually have more lead in their blood on average. The “+/-” part of the figure tells you even more information. The blood-lead levels of mothers using Chinese herbs varied more, meaning some mothers’ blood levels were much lower than average, and others were much higher. Mothers who didn’t use herbal medicine had much less variation in blood levels. These results were similar to those of other studies, which helps support this conclusion.  Additionally, it was found that the women with less education and lower income had higher concentrations of Mercury in their blood. This is possibly because economic status can influence where and how a person lives and what they eat.

Lead (Pb) exposure during the first 3 years of a child’s life can have major effects on fetal brain development. Prolonged exposure to toxins at an early age has been shown to cause mental disabilities and lead to an unhealthy birth weight. The researchers recommend further investigation to understand on a chemical level how these toxins actually cause developmental damage, as well as more studies about the exposure of babies to these chemicals. They went on further to suggest that the Taiwan government focus more attention on the protection of unborn babies from these toxic metals.

Although further research is needed to give a holistic understanding of the threat of environmental toxins in Taiwan, this 2014 study offers a possible insight that can help our populations, now in 2018, live healthier lifestyles not only for ourselves, but also for our kids. In the meantime, the findings in this study can help lessen early exposure to toxins by citing possible risk factors and their effects.

The study was done at: The Department of Pediatrics of Taipei Mackay Memorial Hospital, the Graduate Institute of Environmental Engineering of National Taiwan University, and the School of Public Health of Taipei Medical University