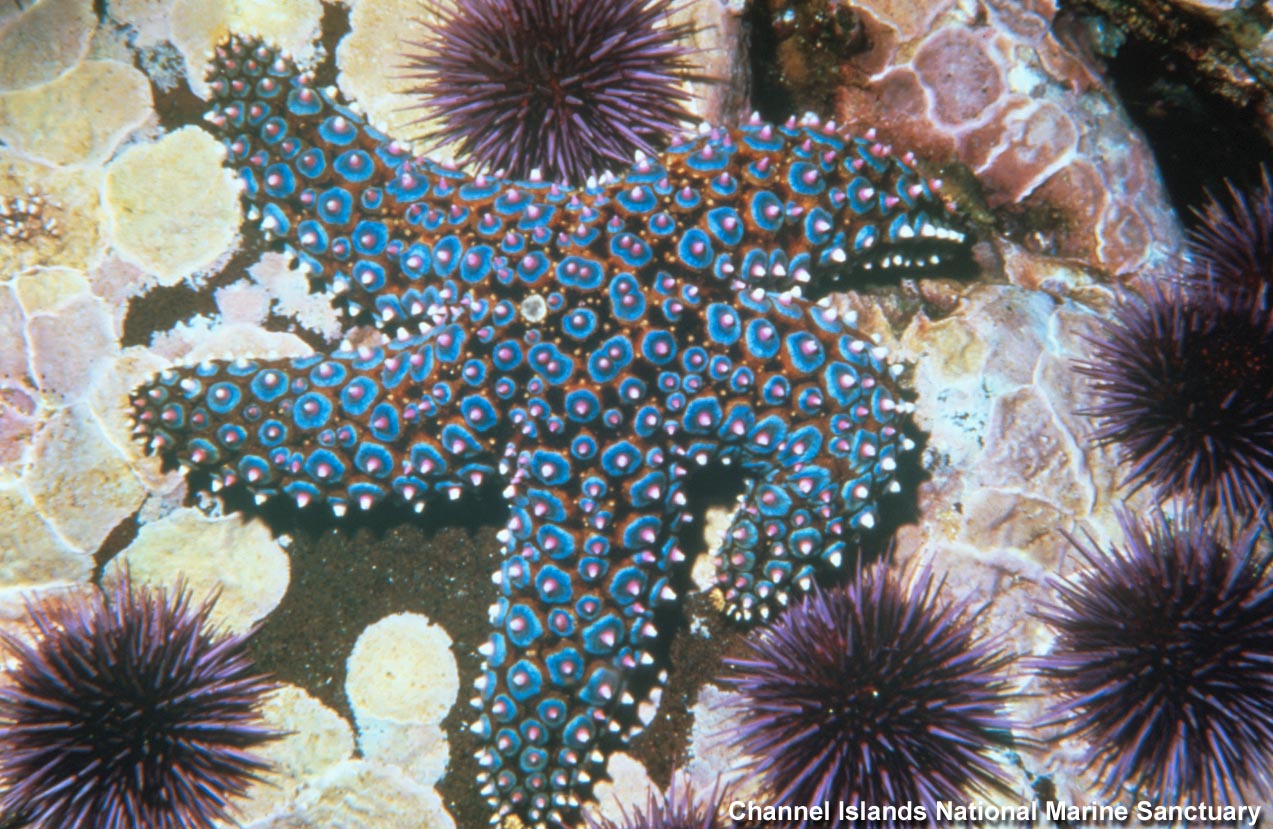 Divers report that the coastline is thick with these decomposing creatures, and that other sediment dependent organisms are becoming subject to the carnage, as well. The sea stars deteriorate quickly, leaving only gooey, unsettling ooze. Arms cling to the rocks that once supported many, colorful sea stars; the water near shore is murky with the organs and limbs of this ubiquitous northwest native. Something ominous is happening in the deep sediments near shore, and it is reportedly destroying marine life from British Columbia to California.

First documented in September, Facebook and other social media conduits have summoned attention in the scientific community for this peculiar and disturbing trend. The variety of acute, physical weathering evidenced in sea stars has never been observed, and divers have collectively documented the butchery near shore in eerie detail. The Kuroshio Current is among the strongest warm water currents in the world, moving eastward from Japan towards the western coast of North America at the speed of a running adult.

When considering this current’s capacity to transport radioactive materials eastward from the uncontained Fukushima nuclear overflow, there is speculation to whether the meltdown of sea stars is connective with such a disruptive ecological event.