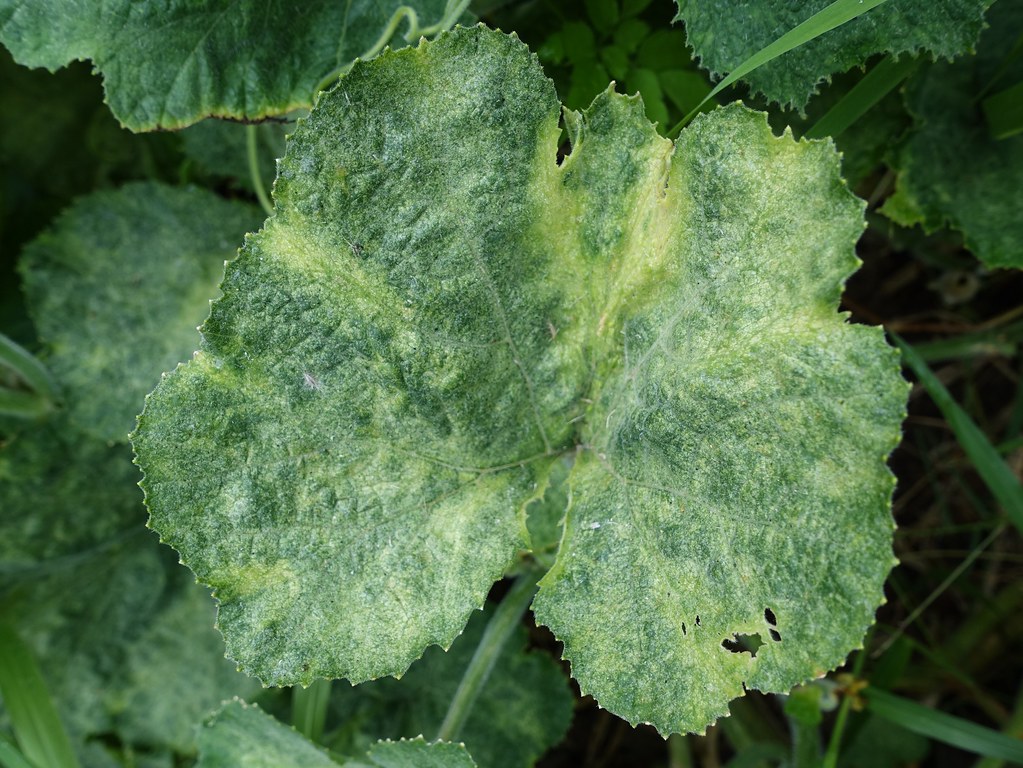 As world news about the coronavirus pandemic continues to unfold, society’s collective knowledge and interest in viruses has increased. But who discovered the first virus? How did they know what to look for? Why are viruses so good at what they do?

Viruses are very curious creatures. They are extremely small creatures; even smaller than bacteria. They can’t move or reproduce without the help of a living host. While it is still debated, some say this viral property technically disqualifies it from being “alive”, as it rejects two of the five scientific conditions for life. Viruses, when not infecting a host, are essentially considered inactive or “inert”, but upon infection, become active within the host. Viruses are capable of this kind of behavior due to their unique biological make-up.

Viruses are the ultimate travelers, and thus have mastered the skill of effective “packing”. A virus has a special kind of “travel-kit” which they carry with them at all times: a genome which codes information (this can be DNA or RNA) along with a protein coating protecting the genetic information, called a capsid. The capsid is responsible for a virus’s ability to bind to a cell and get inside, infecting the host. Sometimes capsids are covered in a greasy, oily layer made up of the host cell’s cell membrane. This is called an “envelope”. Viruses with envelopes (such as COVID-19) are particularly susceptible to soap, as it dissolves away this greasy layer.

Viruses infect a host by entering cells and inserting its own genes into the host’s genome.  Then, the virus enters a dormant phase, using the resources provided by the host to make more viruses . Eventually, either the cell bursts and the viruses escape, or they “bud” off in tiny bubbles made of pieces of the outside of the cell. With all of these unique traits and camouflaging features, it’s no wonder it took scientists until the 19th century to make the first discovery of a virus, and, even then, they still weren’t sure about what they had found!

Dmitry Ivanovsky was still a student in 1887 when he began his work on the Tobacco Mosaic Disease (later to be renamed Tobacco Mosaic virus) that led to the first discovery of the virus. The disease appeared to take hold in tobacco plants early on in their growth cycle and most often affected tobacco plants in Holland, causing a green and brown mosaic pattern on the affected leaves. Ivanovsky started his research by repeating and verifying experiments performed by Adolf Mayer in which he took diseased leaves, drained their sap, and injected the sap into a set of healthy plants. Up to 80% of the healthy plants then became infected in these experiments.

Ivanovsky began to expand on this experiment. He discovered tobacco plants would contract the disease if he crushed up dead leaves in their soil, but not if he grew diseased plants next to healthy ones. Ivanovsky originally thought the disease was bacterial, and so designed an experiment in which the diseased sap of a tobacco plant was filtered through Chamberlin’s Candle (a pressurized tube with a ceramic/porcelain filter designed and proven to filter out bacteria, which works much like a modern water purifier). After filtering the sap, Ivanovsky injected the sap into healthy tobacco leaves. Once the healthy plants began to show signs of infection, Ivanovsky proved that bacterial filtering of disease sap did not prevent the disease, and thus the infective organism had to be unlike any bacteria that they had seen before. Additionally, by trying to grow the mysterious agent on bacterial food-gel called agar, Ivanovsky provided evidence that the agent that was infecting tobacco plants was more of a particle than a liquid. He concluded that the disease was more likely caused by either a living creature or a large molecule that did not travel through soil or pass easily into cells.

Ivanovsky completed his research on the issue and made his claim in his 1902 thesis “ Concerning the Mosaic Disease of the Tobacco Plant”. Dmitry concluded three main statements in his thesis: 1) The sap of diseased plants was infectious 2) When the infected sap is heated, it is no longer infectious (heat denatures the RNA and proteins viruses, essentially killing them, so this makes sense), and 3) “That, considering the absence of fungi and other parasites, infection through bacteria” may cause the disease.

Yes, you read that right. Even Dmitry Ivanovsky himself thought that the cause of Tobacco Mosaic Disease was the result of some “micro-bacteria” or toxin secreted by the bacterial agent. It wasn’t until advancements in technology in the early-to-mid 20th century allowed scientists to capture the first images of viruses that we were able to visualize and identify the Tobacco Mosaic Virus, and thus discern it from other living creatures such as bacteria, parasites, and fungi.

Since their discovery, viruses have had the reputation for being increasingly deceptive, but it is because of the early work of Dmitry Ivanovsky (and Adolf Mayer) scientists are able to understand viral diseases continue the search for life-saving vaccines for incurable diseases such as COVID-19 and others affecting societies around the world.

Original study: Concerning the Mosaic Disease of the Tobacco Plant

The study was done at: American Phytopathological Society

Manipulating the forces of nature with gene editing This 2005 study explains the discovery of CRISPR-cas9, the tool used in gene editing. It has been used in research on agriculture, cancer, infectious disease, genetic disorders, and more.

Viruses May Help Us In The Fight Against Cancer Viruses have long been our enemies, but we may have found a way to join forces against cancer cells.