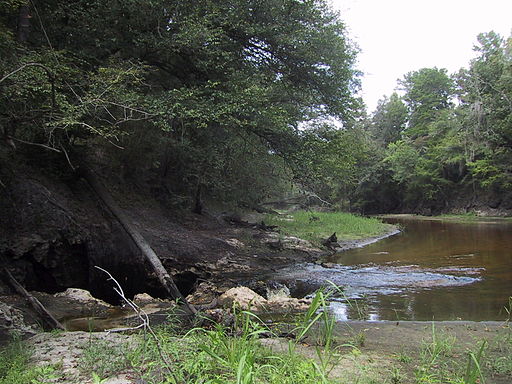 Have you ever driven past an old factory building and wondered what ever happened to the harsh chemicals that were used there? If you guessed that a lot of the chemicals ended up in the environment, you would be right. Many of these pollutants are what we refer to as “halogenated hydrocarbons”. These are molecules made of hydrogen (H), carbon (C), and some kind of “halogen” atom — such as iodine (I), chlorine (Cl), or fluorine (F).  In Elizabeth City, North Carolina, groundwater was contaminated with chlorinated hydrocarbons, mainly the degreasing solvent trichloroethylene and its breakdown products. Groundwater was also contaminated with a metal called hexavalent chromium. If you have seen the film Erin Brocovich (2000), you may recall that hexavalent chromium was the contaminant causing the characters’ health problems. These chemicals are not good for the environment nor for human health, so removal of the contaminant from the groundwater was essential.

One method that can remove both trichlorethylene and hexavalent chromium from groundwater is an underground permeable reactive barrier (PRB). This barrier is essentially a porous wall beneath the surface of a well or aquifer that contains materials used to reduce contamination as groundwater flows through it. In the case of the toxic solvents, the barrier is made of iron particles. In iron-based barrier systems, hexavalent chromium drops out of groundwater and the toxic solvent goes through a series of reactions that result in nontoxic breakdown products: chloride, carbon dioxide, and water. This was the method used at the North Carolina site.

In order to analyze how well the barrier destroys toxic solvents, the team collected groundwater samples suspected to contain the contaminant from a series of wells near the barrier. There was one well above the barrier and five wells below the barrier. They also sampled wells along and within the barrier itself. These samples were collected over a 22-year period from 1996 to 2018 and were analyzed for volatile organic compounds (VOCs, the chemicals that make paint or new cars have that certain smell), dissolved gases, and carbon and hydrogen isotope ratios.

Part of the reason the barrier is so effective at removing contaminants is because it is filled with bacteria. Many people only think of bacteria as causing diseases, but bacteria are everywhere and most of these organisms are either good or just minding their own business. Some of the bacteria in the barrier make a living by “breathing” a sulfur compound called sulfate. When this happens, they produce a mineral waste product called “mackinawite.” The authors proposed that as the iron in the barrier becomes less effective over time, this new mineral takes over the job of breaking down the toxic solvent and removing them from groundwater.

This study demonstrates that an iron-based barrier can remain an effective and sustainable method for the removal of a toxic solvent such as TCE for over 20 years.