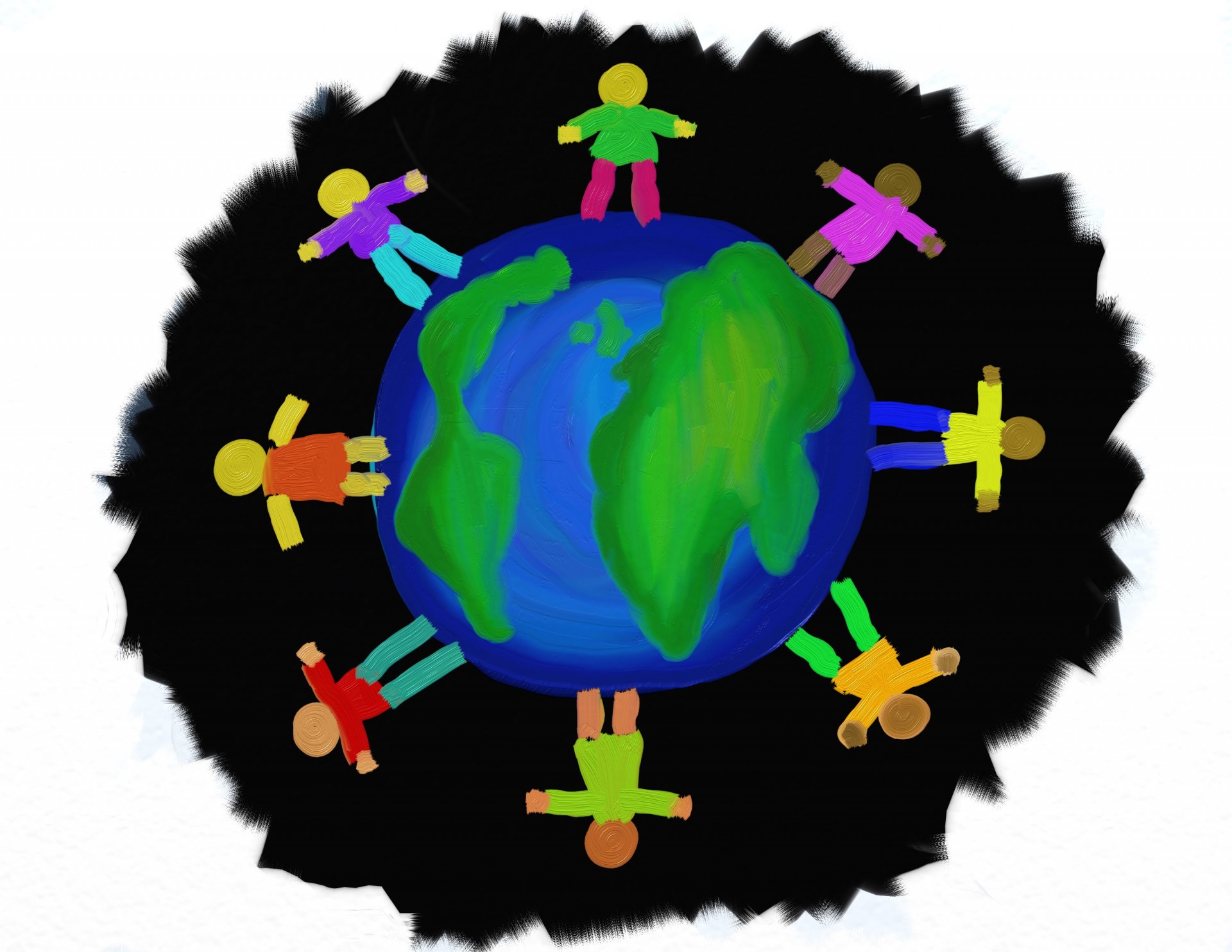 Government organizations, researchers, and policy-makers value accurate methods for predicting human population trends, because it allows them to prepare for our future needs for food, energy, water, stability, and safety. Population growth depends on many factors, such as birth rates, death rates, natural disasters, demographics, migration, economics, political factors, and resource availability. Experts in this field debate over the best ways to use these variables to make reliable forecasts.

Researchers at the University of Washington recently published a new method of predicting human population growth. The authors claim that these new methods are improvements over models developed by the United Nations and the Austrian Wittgenstein Centre. The United Nations estimated that we will reach 10.9 billion people by the year 2100. However, the University of Washington model estimated that we would first peak at 9.7 billion by 2064 and then drop to 8.8 billion by 2100. The Wittgenstein model estimate was not reported in this paper, but was said to be less than the UN’s predictions and more than University of Washington.

The UN estimates global fertility assuming a known average fertility rate of 15-year-old women around the world and applies it to all women of childbearing age. This is a problem because in low fertility countries, women may delay having kids due to working or other factors. (“Low fertility” in this case means fewer than 2 children per woman.) So, calculating fertility rate based on 15-year-old women makes rates in low-fertility countries less reliable. The author’s new method averaged the number of children born to a sample of women between the ages of 15-49 in each country. By determining the average number of children born to a woman from age 15 to 49, it takes into account that women have children at different points in their lives.

This model is unique due to its focus on contraception and education. They found that two variables strongly predict fertility rate — education (measured in years of school) and contraceptive met need. The term “contraceptive met need” is the percentage of a country’s population that wants birth control and has access to it. For this calculation, they used a statistical technique called regression.

Regression assumes that if something happens in a certain way, there is a finite number of reasons for it. Those reasons are called predictors. There will always be variation in outcome, and we can never know all the predictors. Regression allows us to calculate how much of that variation in outcome is due to the predictors we test and how much is noise. Using regression, the researchers found that 80.5% of the variation in fertility rate across all countries was due to “contraceptive met need” and years of education achieved by age 25. (Statistics nerd alert: This is 80.5% not actually the same thing as a correlation, but it is related.)

The authors calculated 5 population growth scenarios. Each scenario shows how the population would change depending on how quickly we increase education and contraception access. These scenarios are based on percentiles, like when your score on a test is in the 80th percentile. It means you scored higher than 80% of your peers. The reference scenario (the 50th percentile) is what predicted the peak at 9.7 billion people. In this scenario, education and contraception access increases at a “medium” rate. They also include a slower rate (the 15th percentile), a fast rate (85th), and a faster rate (99th). The fifth scenario is the fastest rate, based on the United Nations sustainable development goals of 100% contraception access to those who want it, and universal secondary education — both by 2030. The authors note that many countries are not on track to achieve these UN sustainable development goals.

In addition to improving the fertility rate calculation, the University of Washington researchers modeled migration (either into or out of countries) using statistics about migration in different regions. The UN and Wittgenstein models did not, suggesting that their predictions were less reliable.

Finally, the authors looked at how their predictions of fertility, death, and migration impacted the number of elderly, working-age adults, and children for each country and the world. The University of Washington model predicted that, globally, the medium, fast, faster, and fastest increases in education and contraception lead to more elderly people than children and fewer working-age adults. However, the slow case shows the reverse — an overall population increase, more children than elderly, and more working-age adults. Here’s the figure from the paper explaining this visually.

The authors concluded that their predictions may be “good news for the environment.” If there are fewer people, they explain, it reduces the demand for resources like food, water, and energy. They also mention a downside to their predictions. Having fewer working-aged adults may negatively impact economies and militaries. The model did not include the impacts of climate change or the availability of food and energy over time, a major limitation. It is clear that predicting population trends is not just a mathematical problem. It is a complex set of questions that can spark uncomfortable discussions about our quality of life and our future.

Original study: Fertility, mortality, migration, and population scenarios for 195 countries and territories from 2017 to 2100: a forecasting analysis for the Global Burden of Disease Study

The study was done at: University of Washington (USA)

The study was funded by: The Bill and Melinda Gates Foundation

Raw data availability: How to get access to this data