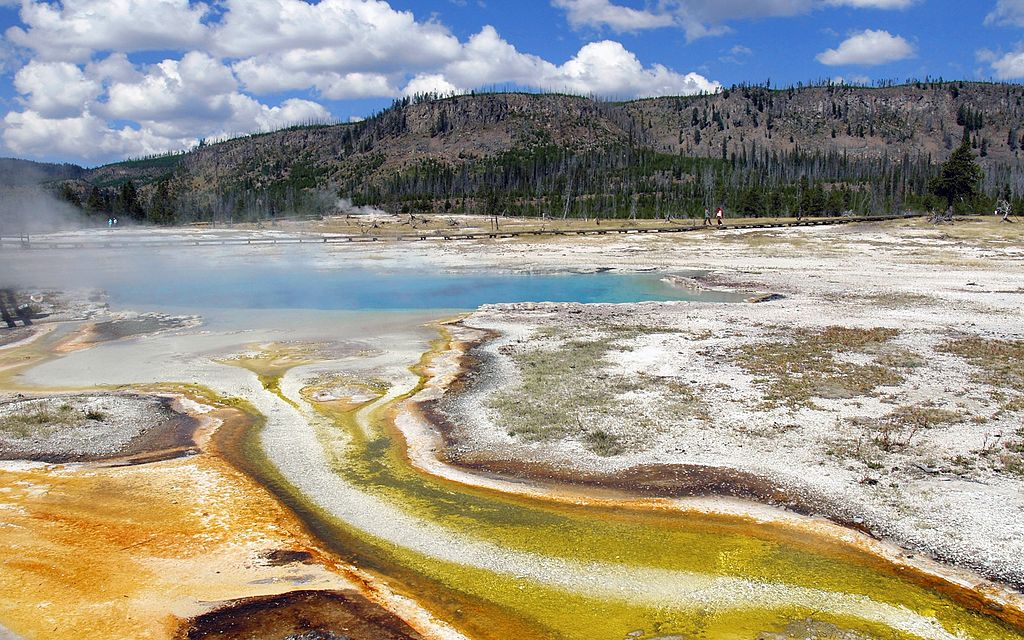 The Mars 2020 mission involves sending a rover, named Perseverance, to Mars to look for evidence of past life on that planet. Perseverance will collect samples of 3 billion year old rocks that scientists on Earth think might contain signs of ancient life on Mars. Later, NASA will launch a mission to retrieve those samples so that researchers on Earth can see if they really do contain signs of ancient life. Because scientists have only ever found life on Earth, it will be a very big deal if they do find evidence that life once existed on Mars. Researchers studying the Mars 2020 samples will need many complementary signs of ancient life to prove that life once existed on Mars.

Scientists use the same approach to study ancient life on Earth. They look for rocks that have many signs that they formed in the presence of microbes, like small amounts of oils or waxes that are only formed by living organisms and structures that look like fossilized microbes. Scientists often study living microbes in extreme environments, such as hot or acidic water, to learn what kind of evidence microbes might have left behind in ancient rocks. They study microbes in extreme environments because those environments are similar to what we think ancient Earth was like.

Scientists study hot springs because their extreme conditions are similar to ancient Earth, and possibly ancient Mars. Hot springs form where hot, mineral-rich waters flow from underground to the surface. Because cool water cannot hold dissolved minerals as well as hot water can, rock deposits where hot spring water reaches the surface and cools. Microbes that can live in extreme environments live on the surface of the rock deposited by hot springs, where they can use the minerals in the hot spring water to gain energy for growth. Those microbes can become fossilized as mineral-rich water flows over them and deposits more rock.

To answer their question, scientists collected samples of rock from around an active hot spring in Yellowstone National Park. The samples included recently formed rocks that still had living microbes on their surface and some of the oldest rocks that are associated with the hot spring, which are 14,000 years old. In the lab, the scientists sliced the samples into tissue-paper-thin slices. Once the rocks were sliced, the scientists could analyze the samples to find out whether or not the trace elements remained in the rocks.

When the scientists examined their samples, they found that unusually high concentrations of trace elements, especially gallium, iron, and manganese, were associated with the microbes that were preserved in all of the rocks, even the rocks that were 14,000 years old. This means the trace elements remain in the rocks as microbes begin to fossilize.

Now scientists are doing more research to find out if high concentrations of trace elements can be found around structures that are thought to be fossils of microbes from hot spring rocks that are more than a billion years old. That way, scientists will know whether this type of trace element concentration might be one more sign of ancient life to look for when they study the samples that Perseverance collects on Mars.

1223000cookie-checkA new way to look for signs of ancient life on Earth and Mars Scientists have found that high concentrations of rare elements might be evidence of life near ancient hot springs. yes

Scientists discover cockroach fossils from the dinosaur age Two new species of cave dwelling cockroaches have been discovered from a cave in Myanmar. They have been dated to be 99 million years old making them the oldest cave animals known to date.