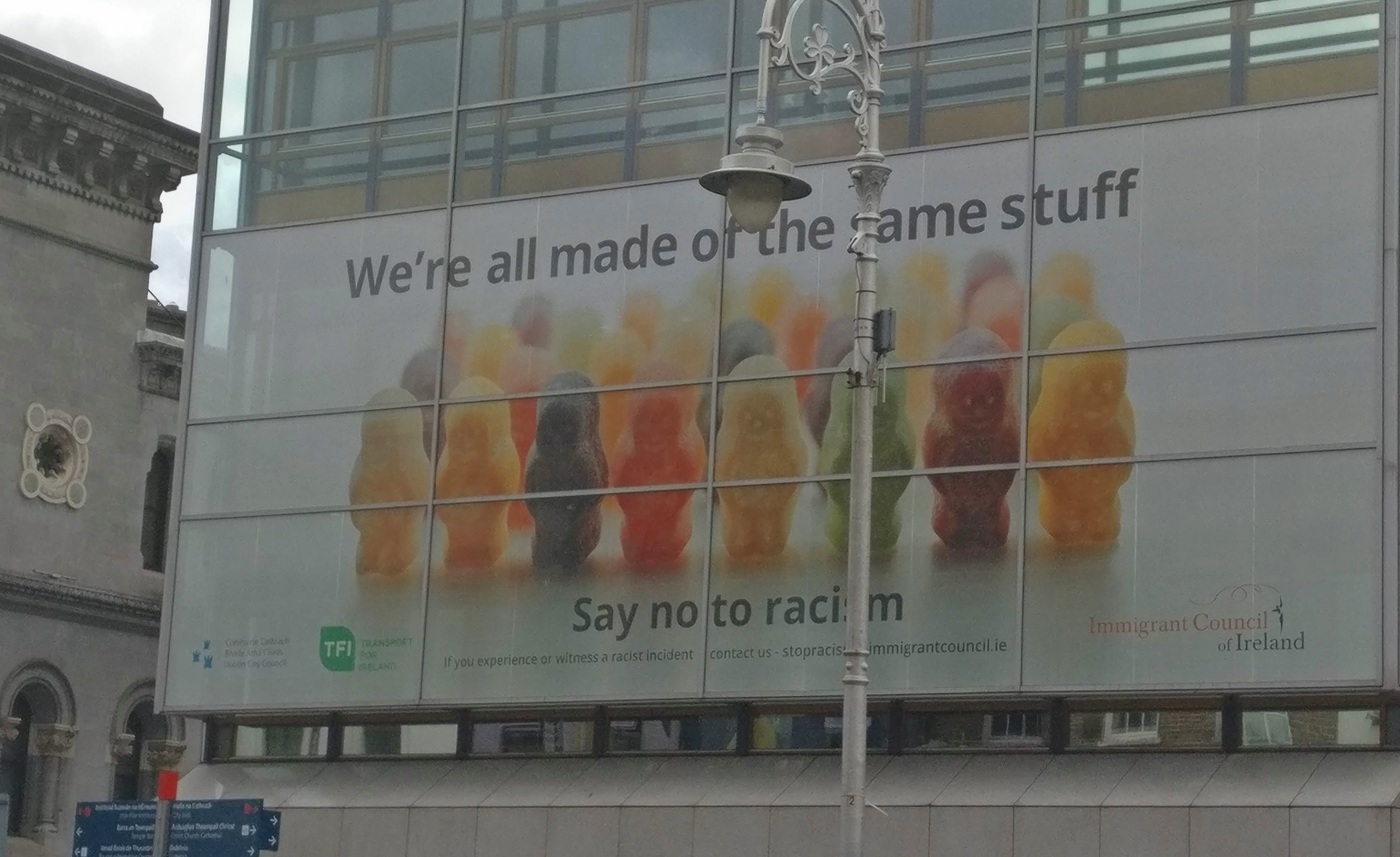 If you’ve been on the internet in the last five years, you may have come across the word “microaggression.” A microaggression is an unintentional rude statement toward people in historically stigmatized groups, such as women, non-whites, immigrants, or the disabled, revealing underlying prejudice. The discussion of microaggressions began in the 1970s among academics studying racism toward black Americans. The microaggression concept has spread considerably since then to include other kinds of prejudice, such as sexism.

What does he mean by subjective? Psychology research is, by nature, pretty messy because it deals with the human mind. Asking study subjects to explain their experiences is a valuable part of this work, but not the only part. Psychologists also rely on psychometrics, which is a set of principles that guide how psychological tests are designed to minimize bias as much as possible. The goal of these tests is to get at the reality of what is going on in a given situation. Great care must be taken when interpreting these tests to avoid drawing conclusions that aren’t actually supported by the data.

Colleges have been known to make lists of “officially” recognized microaggressions for diversity training. But it is hard to define what is and is not a microaggression, Dr. Lilienfeld explains, since people interpret others’ words differently depending on their personalities and general outlook on life. However, because of this subjectivity, he asks how many must agree that something is aggressive in order for it to make the list. More holistic ways of viewing human interactions take personality into account. For example, a trait called “negative emotionality” may lead someone to interpret more behaviors as aggressive than someone with a more optimistic personality, making it difficult to detect the true level of microaggression.

Lilienfeld suggests that this is a very important distinction. If a person thinks another person is behaving aggressively towards them, they are more likely to be aggressive back or suffer mental health consequences. He even suggests a possible name change to the concept itself to something more neutral, such as “unintended racial slights,” that points to the problem without assuming a motive.

The Implicit Association Test (IAT) has made its rounds online and claims to be able to detect if you have prejudices that you are unaware of. However, all psychological tests must stand up to validation studies, and the IAT has been controversial in that regard. The examples used in the IAT are difficult to differentiate from normal everyday experiences and are provided by non-randomly selected focus groups. So, they may generate an unacceptable number of false positives. The author points out that there are other microaggression tests that are less reliant on context that should be used alongside the IAT to see if similar results are obtained.

Ultimately, Lilienfeld wanted to understand the impact of microaggressions on the mental health of those who experience them. As it turns out, the assumption that microaggressions come with an intent to harm itself causes mental stress. Therefore, it is critically important to define what a microaggression is, what it is not, and if this ever-expanding list of behaviors really is rooted in hostility and prejudice. If they are, then there is cause for concern. If there is no link, then vigilance may do more harm than good.