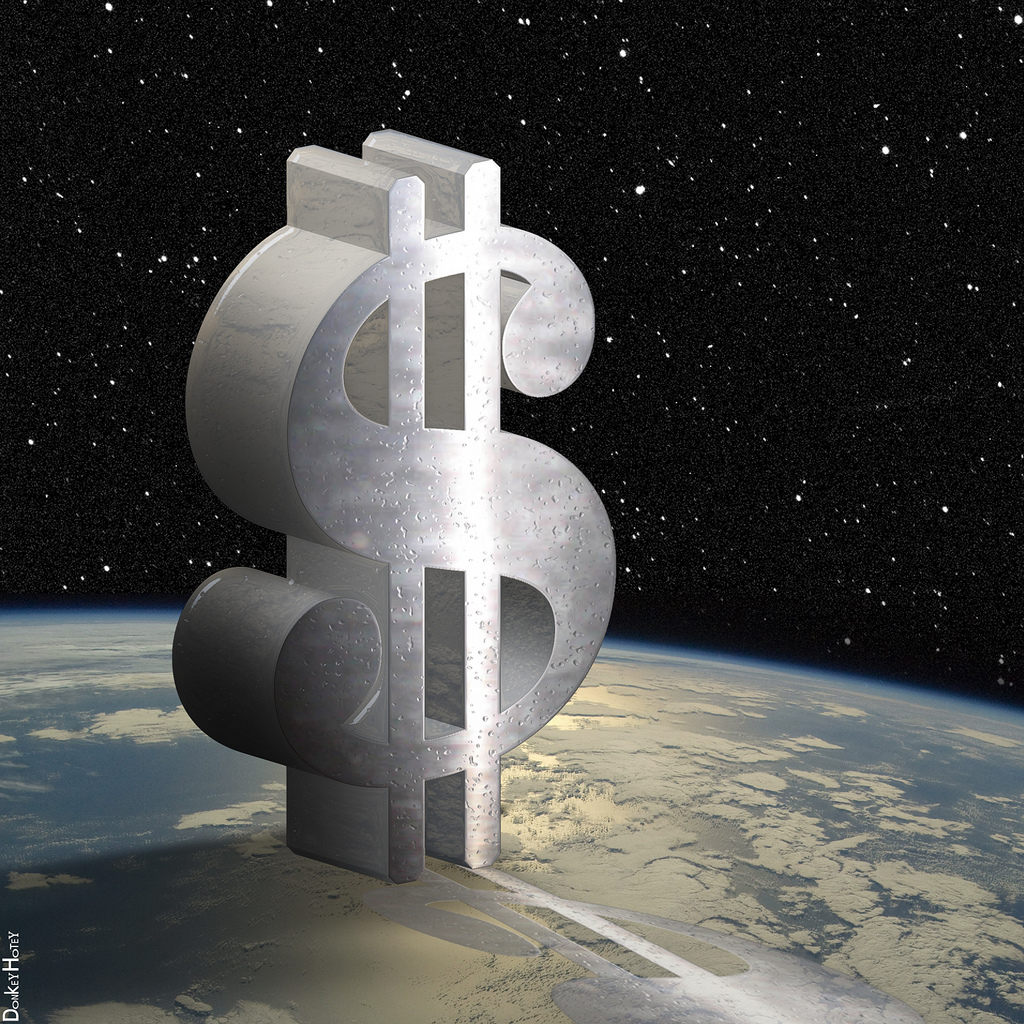 If intelligent aliens exist somewhere in the depths of space, then should we see signs of their technology? This question has motivated scientists involved in the search for extraterrestrial intelligence (SETI) to hunt for evidence of tell-tale signs of alien civilizations. But space is enormous, and any real effort to look for intelligent life elsewhere will cost a great deal of time and money.

Government grants tend to be scarce for SETI. A handful of wealthy individuals have donated to specific research projects since SETI began in the 1960’s, but reliance upon the goodwill of wealthy donors is not necessarily a sustainable funding plan.

In a new paper, a researcher proposes the concept of a “SETI lottery bond” that would allow anyone to help fund SETI. A “lottery bond” is a financial product similar to purchasing a lottery ticket, but with the additional benefit of gaining interest on your investment as when purchasing a savings bond.

Imagine purchasing a lottery ticket (say, for $100) that would give you a chance at a big cash prize if and when SETI discovers evidence of extraterrestrial intelligent life. Now imagine that your lottery ticket also pays back a small percentage of its value every year (say, 2%), so that the value of your ticket grows with time. You could sell if to someone else if you wish, or you could hold onto it, hoping to win the big prize when SETI succeeds.

The total amount of money raised this way would be managed by a financial firm to grow with time, just like mutual funds and other financial products are managed today. In addition to paying back investors a percentage of interest each year, this would also provide periodic payments to sustain SETI research. The fund managers would also ensure that enough money was kept in reserve for the lottery prize pool.

SETI is an ambitious effort that may take a long time to succeed. In fact, even with enough funding for a 24/7 search of the entire sky, we don’t know if it will take years, decades, centuries or longer. Anyone purchasing a SETI lottery bond may not personally live to see the discovery of extraterrestrial intelligent life, but they may decide to pass on their SETI lottery bond to their grandchildren as an heirloom and hope for a prosperous financial future.

Some ethical considerations would have to apply, such as prohibitions against “insider” trading by SETI researchers in-the-know. Careful guards would also have to be ensured against financial mismanagement of the fund. Although lotteries in general can raise concern about increasing the risk of gambling behavior, a lottery bond may actually help to promote savings habits among people otherwise unlikely to invest.

A product like the SETI lottery bond can only be offered by a financial institution authorized to engage in both banking and gaming. The SETI lottery bond would be a unique offering compared to any other investment or lottery opportunities, providing a way for citizens to participate in science as an investment, rather than as a charity.