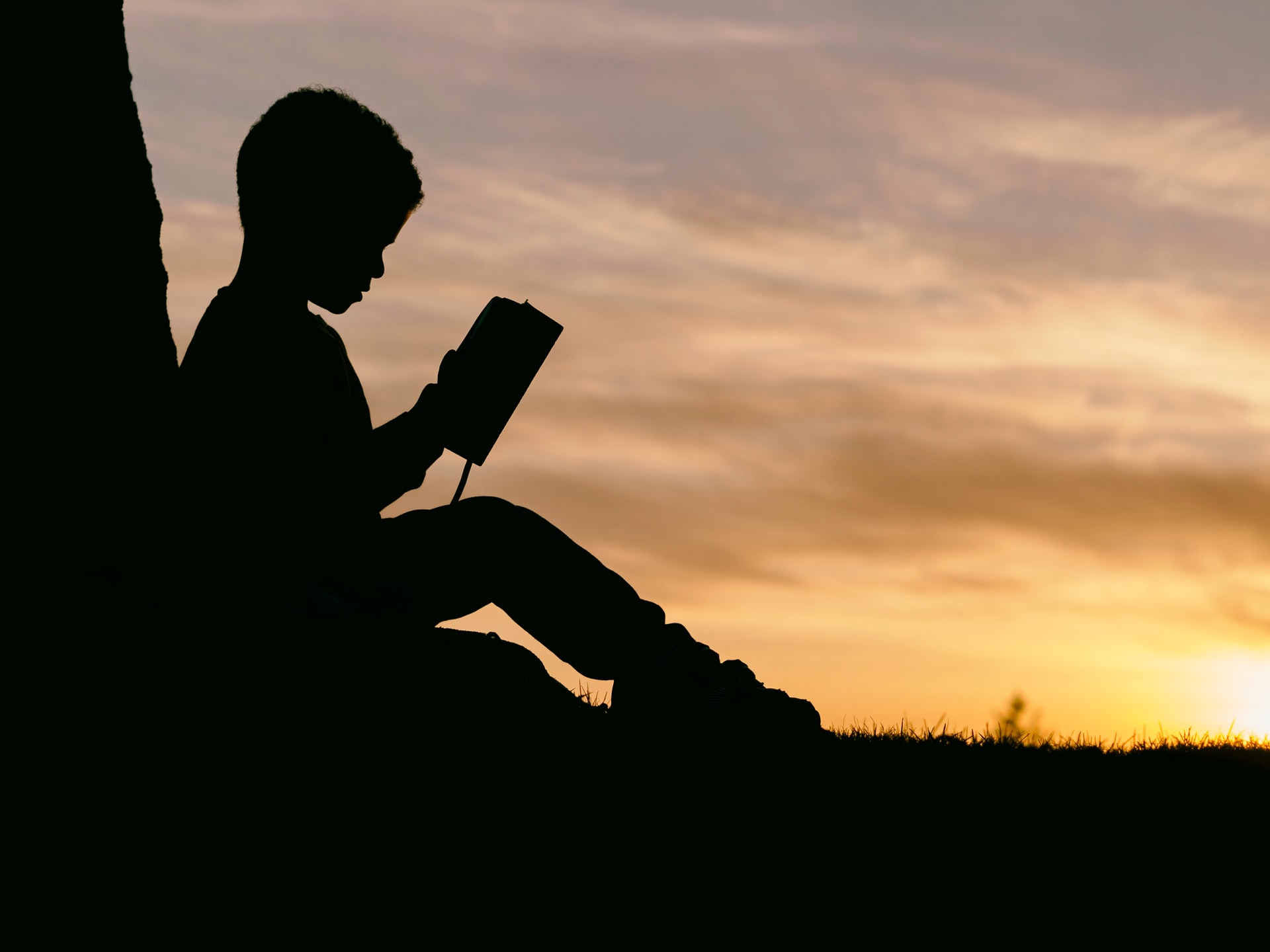 Whether it is the acceptance of different passions, backgrounds, or even favorite movies, diversity matters. A group of ten researchers who noticed the positive correlation between motivation and academic success created the Ad Astra Academy to teach astrobiology abroad. They educated students from disadvantaged neighborhoods in Rio de Janeiro, Brazil to test if the academy’s program and lecture series would increase the students’ motivation within school settings.

The program was conducted twice, once in 2015 and again in 2018, and used a mixture of team-based projects within the topic of space science to engage the students. The scientists hypothesized that through short interventions held within a short period of time, they could change the nature of students’ motivation and thus their career plans.

In the 2015 program, there were two sessions: one in June and one in November. In June, the students were given a pre-test to measure their initial understanding of astronomy and the scientific method. Local team members spoke about accomplishments of Brazilian scientists, showing students what could be possible for them through a science education. Students also learned about astrobiology field research and planetary habitability (if water is available for life). They located sites on Mars and requested pictures from NASA’s Mars Reconnaissance Orbiter HiRISE instrument. For their Capstone project, the students had to justify their requests based on what they had learned about habitability and presented their reasoning to the HiRISE mission team.

Between the two sessions, the local team presented on different topics in astronomy to continue engagement. Then in November, the international team came back and showcased the student-requested HiRISE images. The students worked in teams to build mock rovers based on the pictures. The students took a post-test (identical to the pre-test) to evaluate the effectiveness of the program.

The second program held in 2018 was held with a different group of students; however, the first session remained identical to the 2015 program. For the Capstone Project the students analyzed real NASA Mars Science Laboratory images to investigate craters’ habitability and to create scientific plans. Additionally, they built model rovers and they made their case to MSL. The coordinators of Ad Astra were unable to conduct pre- and post-tests due to logistical difficulties.

Through the 2015 pre- and post- tests, the researchers measured three student outcomes — competence, independence, and relatedness. Competence was measured through the students’ knowledge of the scientific method and on the topics that covered habitability and Mars. The results showed score improvements and an increased understanding of the scientific method. To measure independence and relatedness, the researchers measured the students’ self-perceptions of their abilities. The post-test showed an increase in confidence in their scientific contributions.

Ultimately, some of the participants believed that the program was transformative and revealed new ways of interacting with the world. One student even stated, “I did not realise that when I’m on a beach, that I can pick things up, collect data and learn more.” The new experiences fueled a desire for students to learn.

The quantitative data received from the pre- and post-tests showed significant positive changes in competence autonomy and relatedness in addition to the students’ career goals. The use of both international and local coordinators brought forth a broad expertise and made students feel special. The researchers believe that the positive results could be long-lasting if the students’ care-givers were supportive and if the students reflected daily to tailor the curriculum around them. However, long term data collection is still needed.

Despite these minor changes that could be made in the future, Ad Astra Academy has instilled passion in under-resourced communities. The results support the hypothesis that through brief interventions, students have been able to transform their mindsets and find the inspiration to continue their educational pursuits and influence their scientific communities, no matter their background.

The study was funded by: The International Astronomical Union, Rolex, and the National Geographic Society

Chess might help you become better at math, but not for the reasons you think. Researchers substitute some first, second, and third graders’ math lessons with chess lessons to see if it had a positive impact on scores.
Switch to mobile version