The reality of being able to live and settle on Martian or lunar bases can seem like it is getting close. To do this, we need to be able to grow our own food there. This is a category of space agriculture called in-situ resource utilization, a fancy way of saying “using what is already there instead of bringing along hydroponic systems.” Developing and improving these farming techniques will be necessary. Dutch researchers tested ten species of common crop cultivars, including: tomatoes, rye, watercress, leeks, quinoa, peas, radish, spinach, arugula and chives on regolith that simulates Martian and lunar ground in order to verify it is possible.

But what is regolith? There is actually no soil on the Moon or Mars, because soil contains organic matter, which comes from life. Regolith is just the mineral part. We can’t get real regolith from space, so the lunar regolith was produced from volcanic ash deposited near Flagstaff, Arizona and the Martian regolith was made from material present on a volcano in Hawaii with a chemical composition like what the Viking spacecraft found on Mars. Real lunar and Martian regolith seem to contain all the essential ingredients for plant growth. However, there is a small amount of reactive nitrogen and growing food in it requires a large amount of water. Regolith can only store 30% of the water that organic soil of the Earth can store. 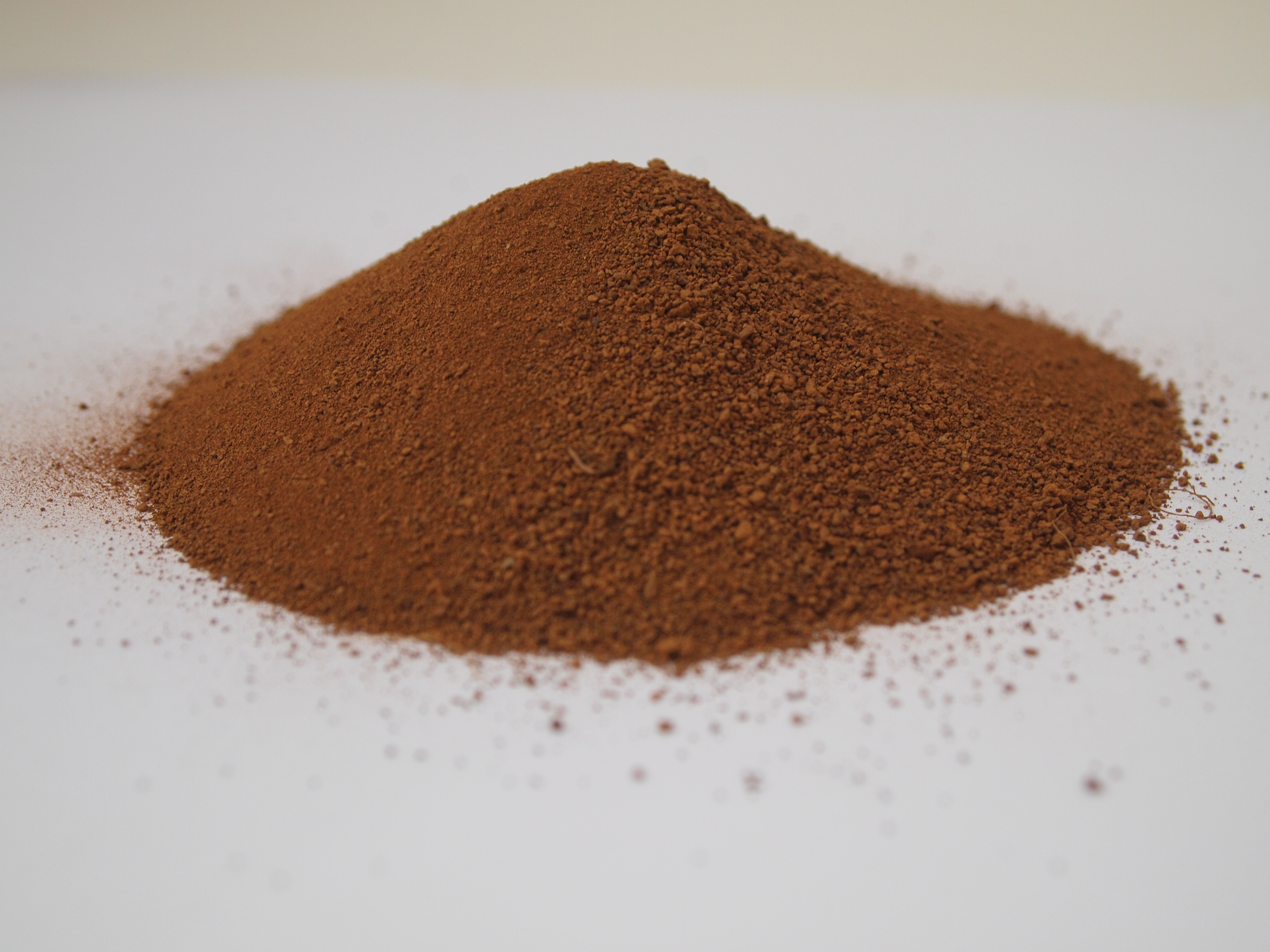 Wamelink conducted this and other experiments using simulated lunar and Martian regolith, which is different from soil because it contains no organic material. It’s just rock. Source: Wikimedia Commons

To carry out the experiment, organic matter was added to the regolith to provide nutrients. The experimental set-up included three trays (with holes in the bottom) containing the Mars regolith, three trays with lunar regolith, and three terrestrial soil trays. The number of seeds varied for each of the ten species and the experiment lasted a total of five months. Plants were watered once a day.

The viable seeds resulting from this experiment allow scientists to study the harvest cycle and learn if it is possible to grow subsequent generations of seedlings. These seeds must be vigorous enough to support the plant life cycle and continue producing large harvests.

Several harvests produced fruit and seeds in Mars and lunar regolith. Successful plants included tomatoes, rye, peas, and radish. Some of the plants managed to grow in all three types of growing media. Nine of the ten species grew well overall, except for spinach. Vegetable biomass was higher in Martian regolith and in terrestrial soil than in lunar regolith.

Adding organic matter to the regolith improves plant growth, however. The ideal amount and type of organic matter needed to enrich regolith is not yet known, nor is the appropriate amount of water. For the cultivation of plants in regolith to be promising, many studies must be carried out to find the best way to recycle organic matter through biological elements such as human feces, worms, fungi, and bacteria. These organic materials are needed to provide nitrogen essential for plant growth. We are a long way from farming in regolith, but there is a path forward.

The study was done at: Open Agriculture

The study was funded by: Wageningen University and Research, Rijk Zwaan, Nipak BV and Polderworm.