Planet Earth remains the only planet where we know life exists. However, there are planets and moons within our solar system that scientists believe could hold life, such as Mars and Europa (one of Jupiter’s moons). Recently, scientists have been looking outside of our solar system for planets where life may exist. TRAPPIST-1e is a planet almost the same size as Earth and orbits a star 40 light-years away from us. One of the key signs of another planet holding life may be the amount of oxygen in the atmosphere. Oxygen has a unique chemical signature that can be detected by scientific instruments in the form of light. Using this technology, the comparison of TRAPPIST-1e’s atmosphere to our atmosphere could allow scientists to learn more about the possibility of life on TRAPPIST-1e.

Scientists have used NASA’s Planetary Spectrum Generator to simulate the light patterns of atmospheres similar to that of Planet Earth’s. In a study published recently in Nature Astronomy, a team of researchers used computer models to simulate the possible atmospheres of planets such as TRAPPIST-1e, such as those with oxygen. The James Webb Space Telescope, which is set to launch in 2021, is designed to measure the light patterns of planets outside of our solar system to allow us to learn more about their atmospheres. (Check out this video of the telescope being built!) Ground-based telescopes are not able to get close enough to “see” the atmospheres of planets more than 16 light years away. The chemical signature that oxygen leaves in the form of light is of particular interest for the James Webb Space Telescope. Before the telescope launches, these scientists are developing and testing protocols that help us know what to look for. 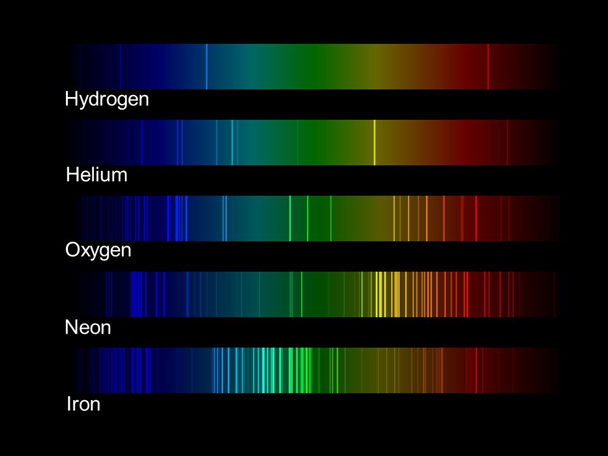 Gases actually have their own unique colored light spectrum, like a “fingerprint”. This is the principle behind how we “see” gases on exoplanets, using a technique called spectroscopy. Source: NASA-JPL

Scientists were interested to learn that detecting oxygen’s chemical signature on certain planets may be a sign of very high oxygen levels in these planets’ atmospheres. But there is always a possibility that some planets will operate differently than Earth. While oxygen is critical for life on Earth, an atmosphere with high oxygen levels can be a sign of a planet not suitable for life. It is important to have this knowledge when developing instruments such as the James Webb Space Telescope that will study the atmospheres of other planets. Learning about the abundance of oxygen in the atmospheres of other planets will be potentially helpful in fueling our search for extraterrestrial life.

Raw data availability: Available upon reasonable request by the author.