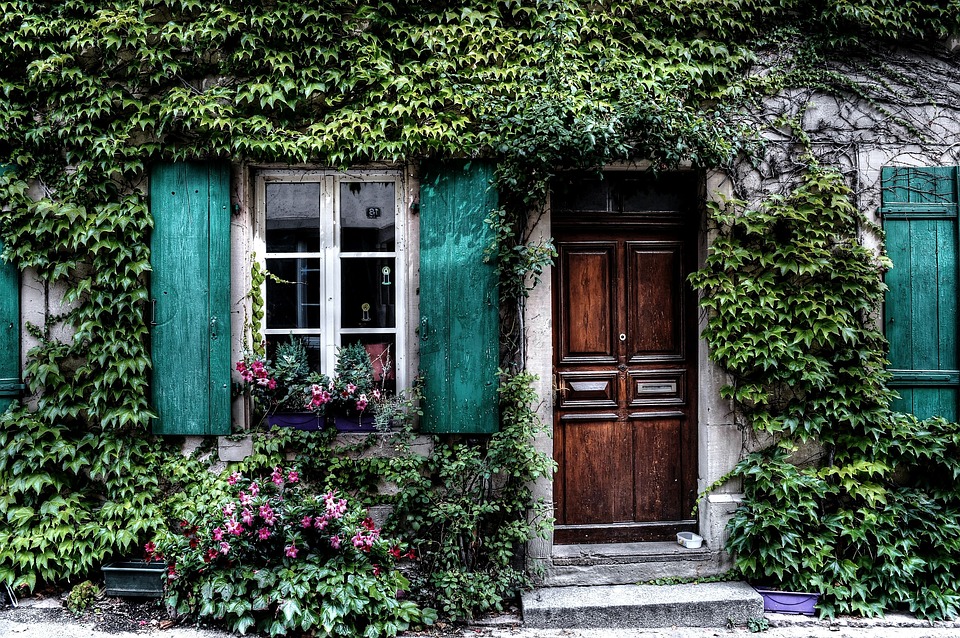 The UK and Ireland were visited by the Beast from the East in 2018 – freezing Arctic winds that dumped inches of snow and brought down temperatures to nearly fatal levels. Such temperatures are catastrophic for buildings as well, which experience severe mechanical damage due to frost. However, a new study by scientists from the University of Oxford shows that the rampant and invasive English ivy can act as a thermal blanket for buildings and protect them from frost, and thus, damage.

English ivy, scientifically known as Hedera helix, is an evergreen climbing plant. With the help of small roots on its stems, English ivy quickly grows and thickly covers walls, tree trunks, and any supporting structure it finds. A lesser-known fact is that English ivy can tolerate sub-zero temperatures up to −25 °C, and being evergreen, retains its foliage in such freezing weather.

Frost damage is a yearly headache for homeowners, and even more so for heritage conservationists, who are tasked with protecting historic buildings from extreme weather elements with limited personnel and funds. Buildings made of masonry material such as brickwork and building stone naturally absorb some moisture. In sub-zero temperatures, the water in these structures freezes and forms tiny ice crystals known as frost. Ice, as we know, occupies a greater volume than water, and consequently, frost exerts tremendous pressure on the walls, causing them to develop tiny cracks that grow bigger over time, ultimately leading to crumbling or collapse.

In this study, which is part of a larger research initiative by Historic England, the scientists grew ivy for three years on specially built limestone walls facing all four directions, at Wytham Woods, UK. Data loggers with sensors were fitted to the walls to record the temperature and local climatic conditions every hour. Thus, the scientists continuously monitored the walls over two winters from 2012 to 2014, and studied the impact of freezing weather and winds on the parts of the wall covered by ivy and those that were exposed.

Continuous freeze–thaw cycles occurring due to extreme temperature fluctuations can inflict damage on structures. However, on average, for the ivy-covered walls, wall temperatures in the summer were nearly 17% cooler, whereas wall temperatures in the winter were 40% warmer. Using laboratory simulations of extreme weather conditions, the scientists discovered that ivy also acted as a thermal buffer, and reduced the rates of physical deterioration of the walls.

Ivy is widely considered to be a nuisance. With changing weather trends, though, looking at ivy from a fresh perspective and using it to our advantage will be increasingly important. It will also save the time and money invested each year in battling this invasive species. However, don’t let your ivy go wild just yet! Ivy is still a frenemy, and unchecked growth of its clinging and penetrating roots could do more physical damage to walls than frost. But this winter, perhaps try blanketing your walls with a smartly trimmed coat of ivy

What Could Have Created the Ancient Martian Rivers? Researchers created a new model for climate cycling on early Mars, aiming to explain the soil patterns that have been observed on the planet.

How Do Algae Biofuels Compare to Diesel in Real Engines? Scientists put algae biodiesel blends and plain diesel fuel to the test in real engines to compare their efficiency and emissions.