Planet Earth is a big place. Every year, humanity continues to build cities, travel the world, and grow. And every year, it feels like nature is getting just a little bit smaller. It is easy to lose ourselves in what we have created and what still counts as nature. How does the mass of everything humans have made compare to all the living things on Earth? How do we even measure that?

Ron Milo and his team from the Weizmann Institute of Science in Israel explored these questions in their paper Global human-made mass exceeds all living biomass. The researchers looked at everything man has made, what they call “anthropogenic mass,” and compared it to all living things, or Earth’s “biomass.” The goal of this kilogram-for-kilogram comparison was to help us scale our impact on the Earth. The researchers found that in 2020, there is more human stuff than there is biomass.

Milo and his research team first had to define what they considered human-made mass. They started with studies about the materials used to build cities and roads from 1900 to today. This gave them estimates for the thousands of kilograms, or metric tonnes, of manufactured concrete, bricks, metalworks, and wood. Data about roads gave them the mass of asphalt, sand, and gravel produced. They also included the mass of glass and plastics made over the century. 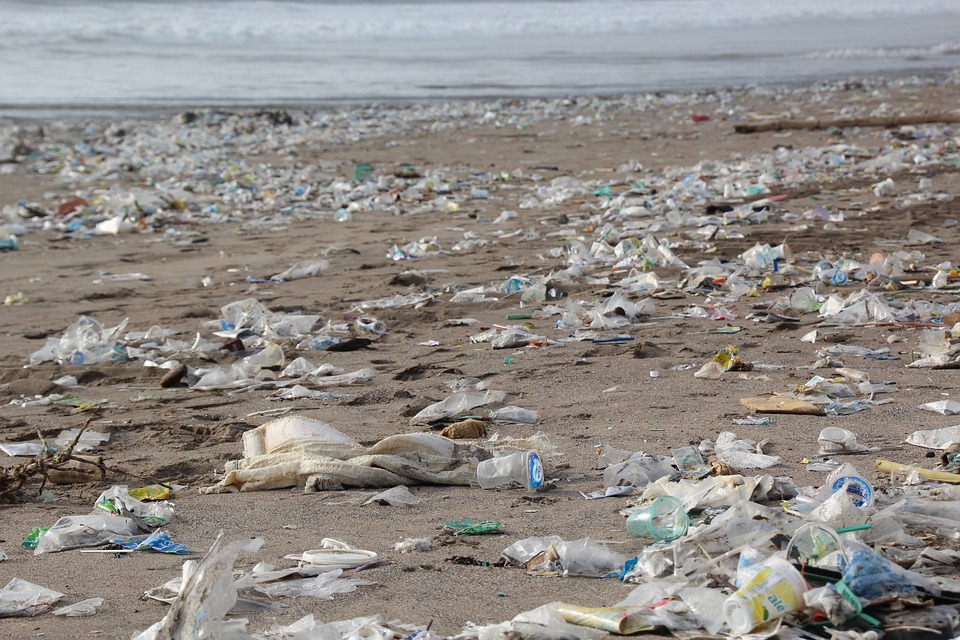 The study showed that anthropogenic mass has doubled every 20 years. Humans are currently making about 30 gigatonnes (Gt) of stuff every year. That’s 30 billion metric tonnes. The authors point out that it is like “each person on the globe producing more than his or her body weight every week.” And remember, there are 7.8 billion of us.

After measuring what humans have made, the team then had to measure the mass of all living things. Milo and his researchers looked at studies measuring the carbon mass of plants, bacteria, fungi, archaea, protists, and animals. Plants make up about 90% of all the living biomass while animals make up less than 0.4%. With the help of a modeling program, they came up with an estimate for total biomass for the past 120 years. The research team then used biological factors to convert their results from carbon mass to total dry and wet biomass.

Their study showed biomass has hovered between 1.2 and 1.1 teratonnes (Tt) since 1900. Think about it this way — that’s a thousand-billion metric tonnes, or a quadrillion kilograms. That’s a lot of mass!

But the researchers weren’t finished with their study yet. They still had to compare the progression of the past century’s human-made stuff to biomass. They discovered that we have hit a critical turning point where humans have manipulated more materials on Earth than the rest of nature has, all 1.1 teratonnes of it. Including waste, humans made more stuff than the total dry biomass on Earth as early as 2013. Even when Milo and his team ignored waste, they found that our stuff still surpassed total biomass last year. 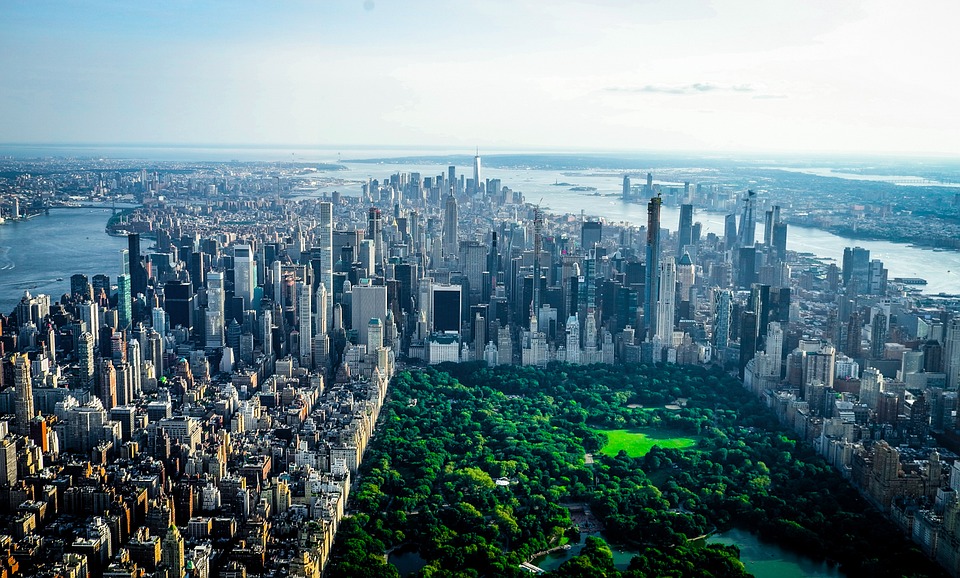 As of 2020, there is double the dry mass of plastic in the world than the biomass of all animals. Keep in mind, the biomass of animals includes humans and our livestock like cows and chickens. The mass of all our buildings exceeds the dry mass of all trees and shrubs by 200 gigatonnes. And the trend doesn’t stop there. At the current rate, human-made mass will even surpass wet biomass, about 2.2 teratonnes, sometime in the 2030s. Overall, there is more stuff on Earth that we have made than there is living biomass.

Milo and his research team admit that this study does not tell us how we can change our impact on Earth as we continue to grow. Instead, the goal of their study was to give us another tool for understanding the extent of our interactions with the planet. The authors point out that “humanity has become a dominant force shaping the face of the Earth,” and it comes with “wide implications for natural habitats, biodiversity, and various climatic and biogeochemical cycles.”

The study was done at: Weizmann Institute of Science (Israel)