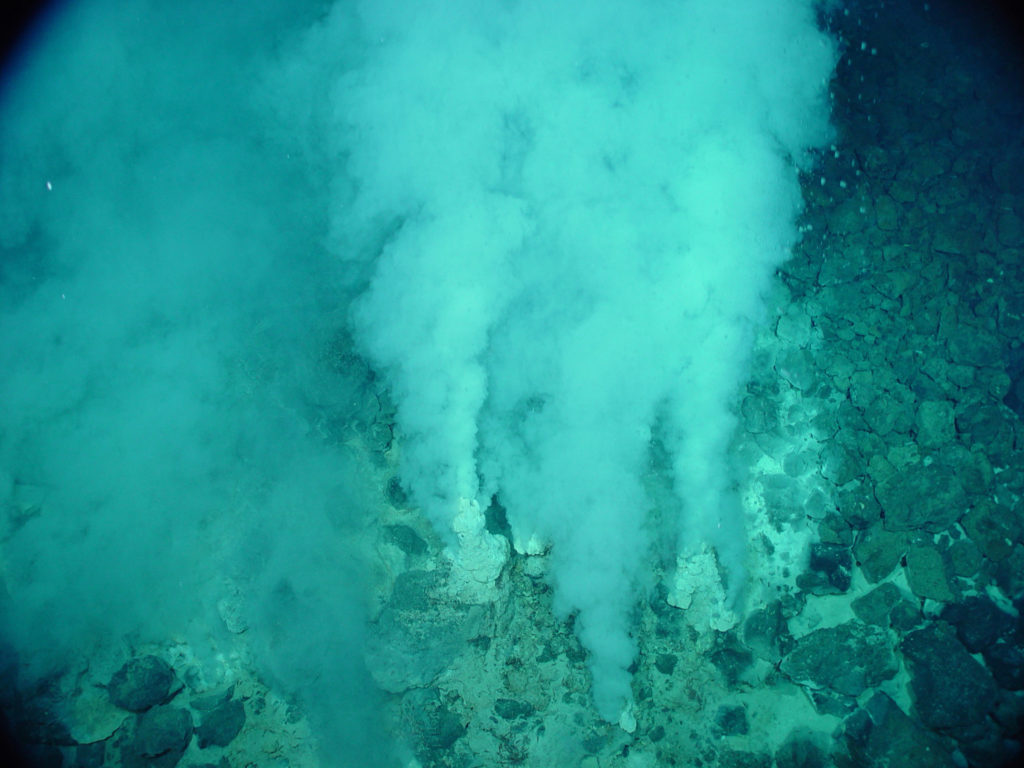 When scientists think of a very early Earth, they think of a hot, hostile place not too long after the birth of the solar system more than 4 billion years ago. This time in the Earth’s history is called the READ MORE 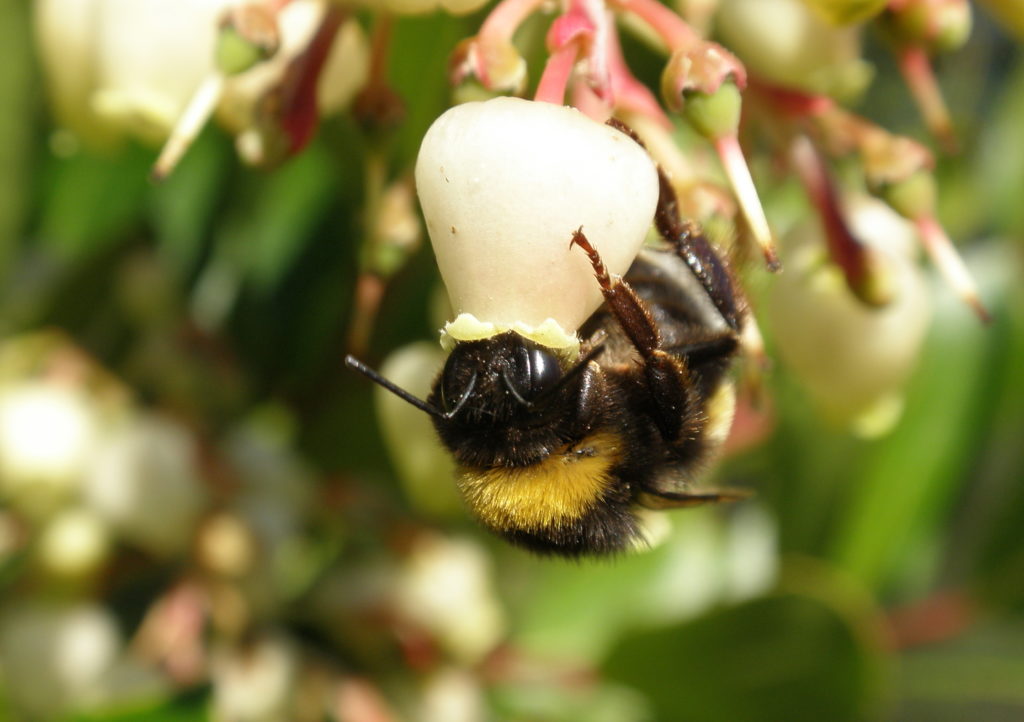 You can use a smartphone to participate in science research, no degree required, and maybe help save the bumble bee population. 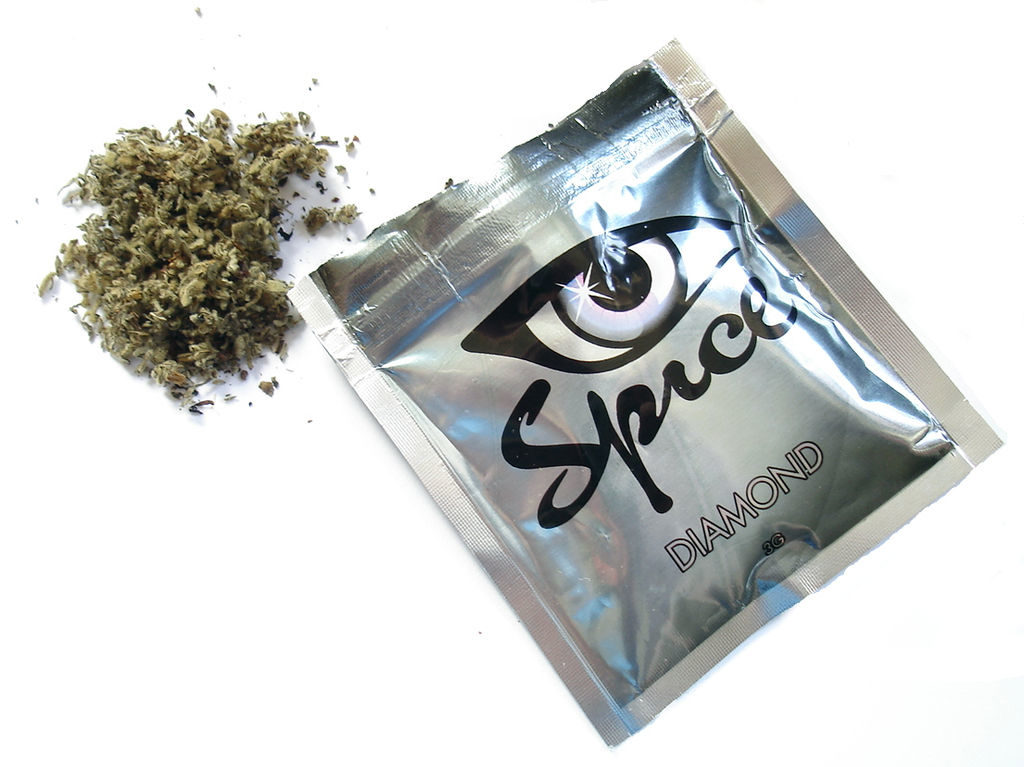 The line “times they are a changin’,” as Bob Dylan sang in 1964, describes the state of cannabis research aptly. As cannabis and related products are becoming increasingly accepted or legalized around the world, it has opened doors for researching READ MORE 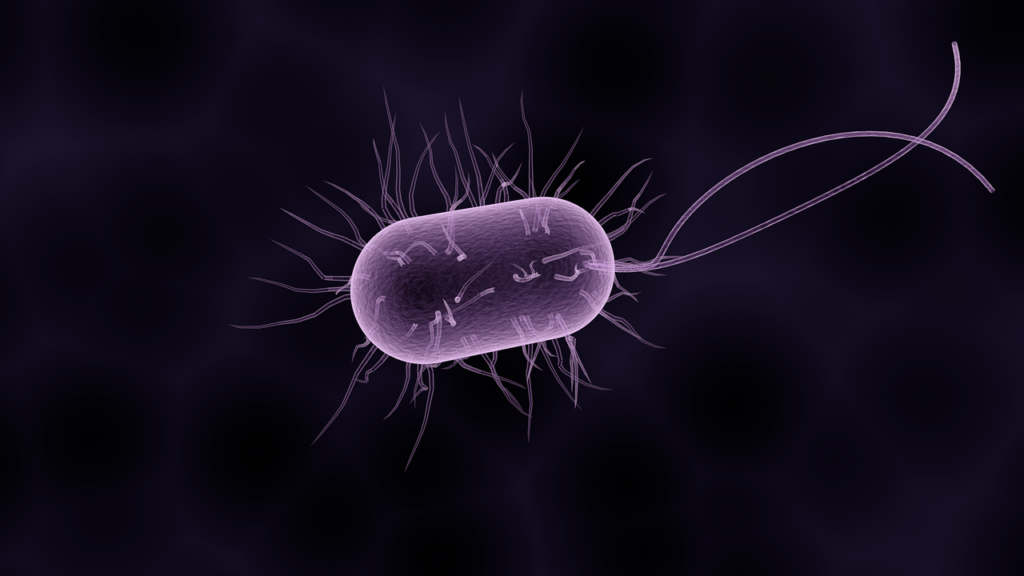 A new investigation into antibiotics resistance shows just how big of an issue antibiotic-resistant bacteria is right now, and we need to find a way to stop these infections from occurring and affecting so many people around the world. 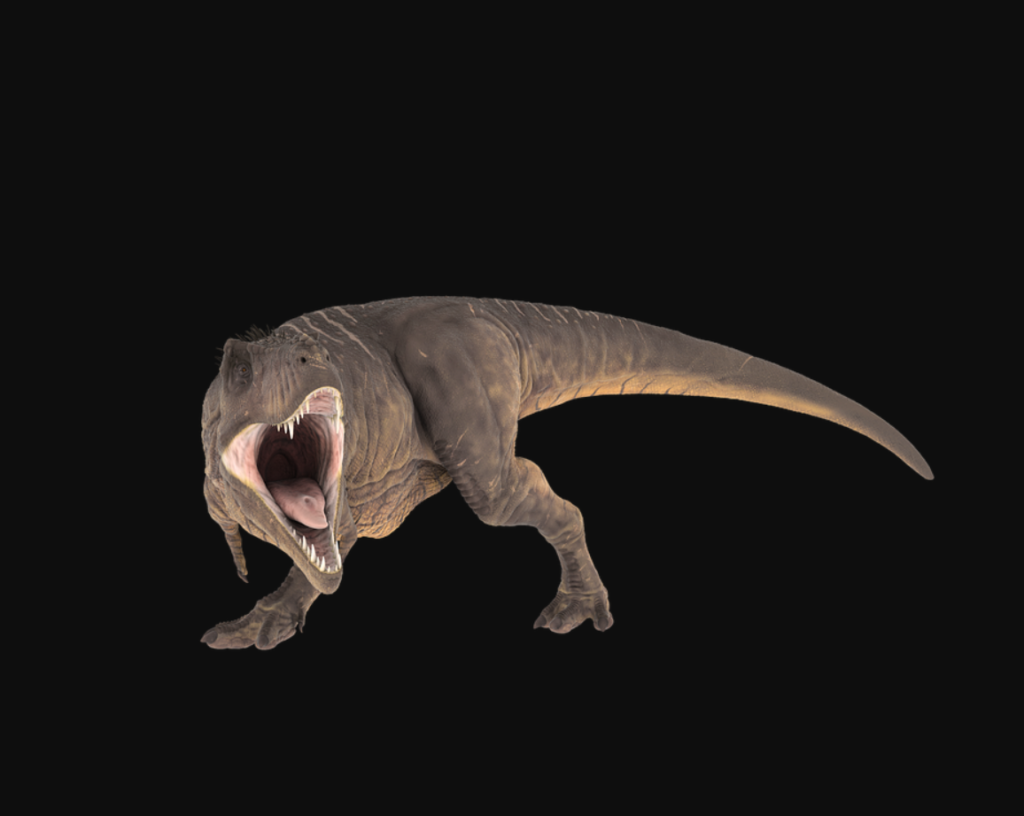 The one of the largest land predators to have ever lived, the mighty Tyrannosaurus rex, just crowned a new king. On March 21st, a team of University of Alberta scientists described the oldest and largest T. rex ever found. Scotty’s unearthed fossils reveals a fairly complete set of bones including a hips, limbs, and a complete skull, but for a complete, set paleontologists still had to use what they knew about T. rex anatomy to fill in the blanks. 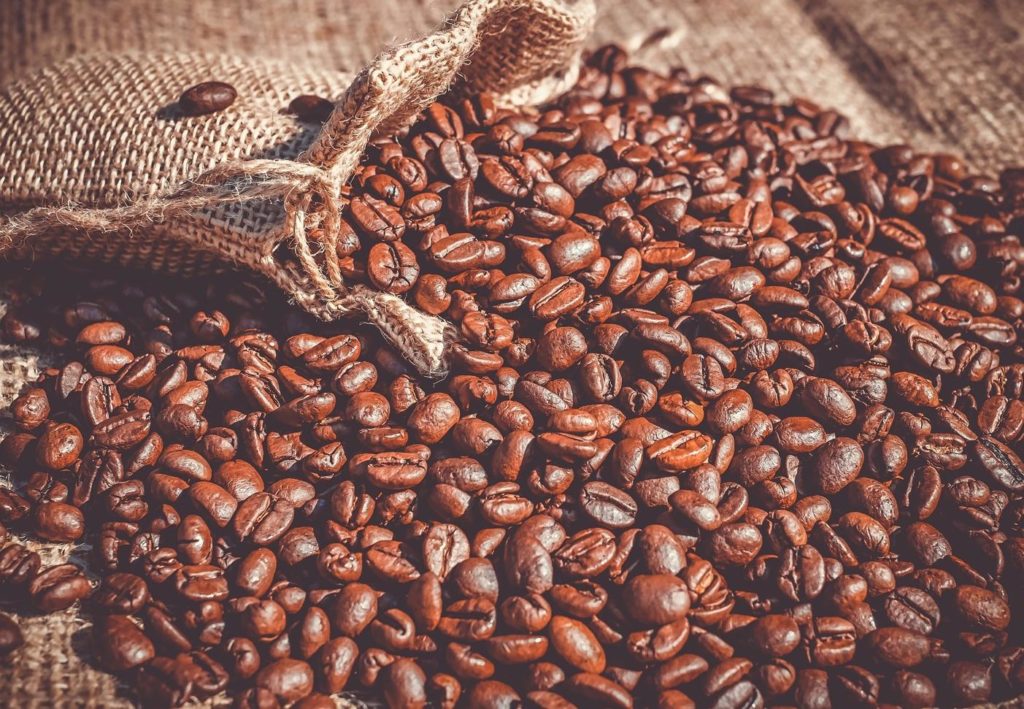 Researchers at Thomas Jefferson University in Philadelphia, PA, wanted to collect some information about cold and hot brew coffees, to see if any of the claims made by bloggers, magazines, coffee companies, among others, may actually be true. 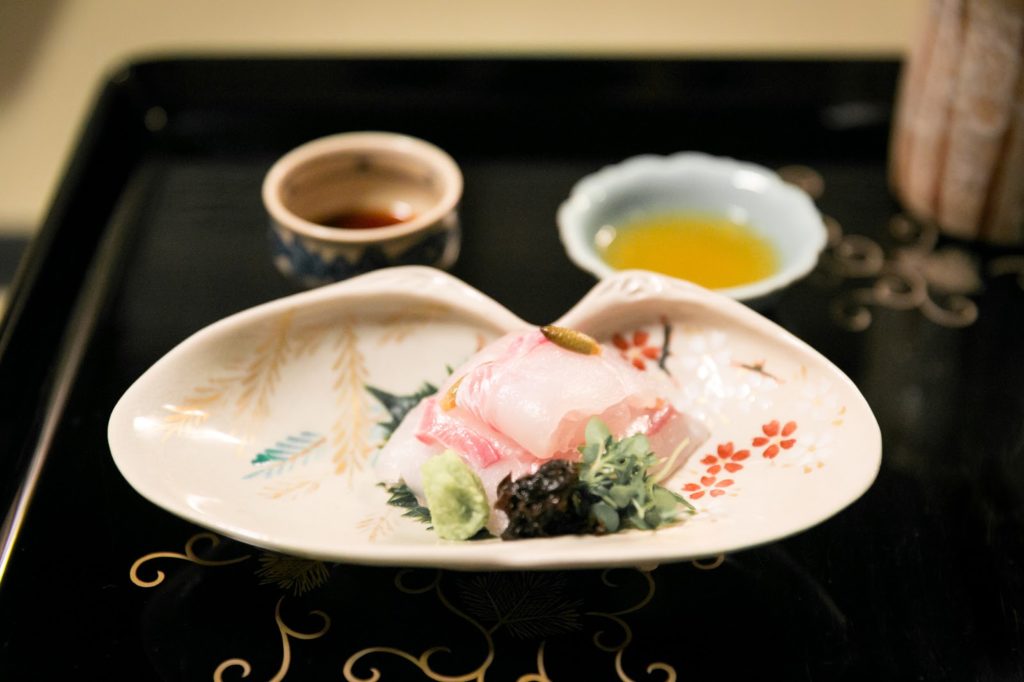 Researchers have pinpointed several compounds that are strongly associated with positive and negative tastes in white fish fillets. 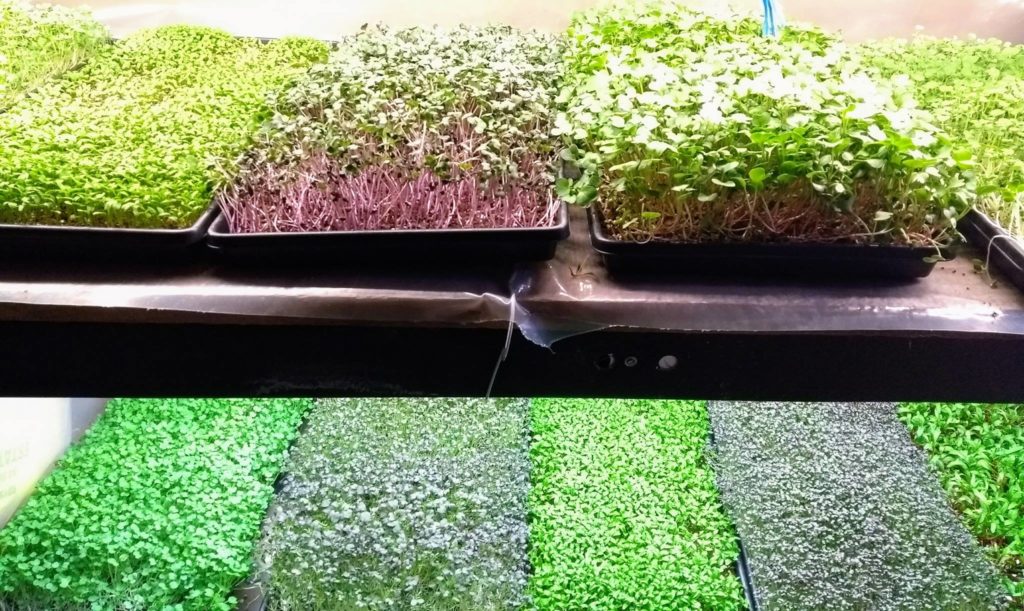 Patients with kidney disease have to avoid potassium, so researchers in Italy grew microgreens in low-potassium fertilizer, potentially sparking an idea for a new food product. 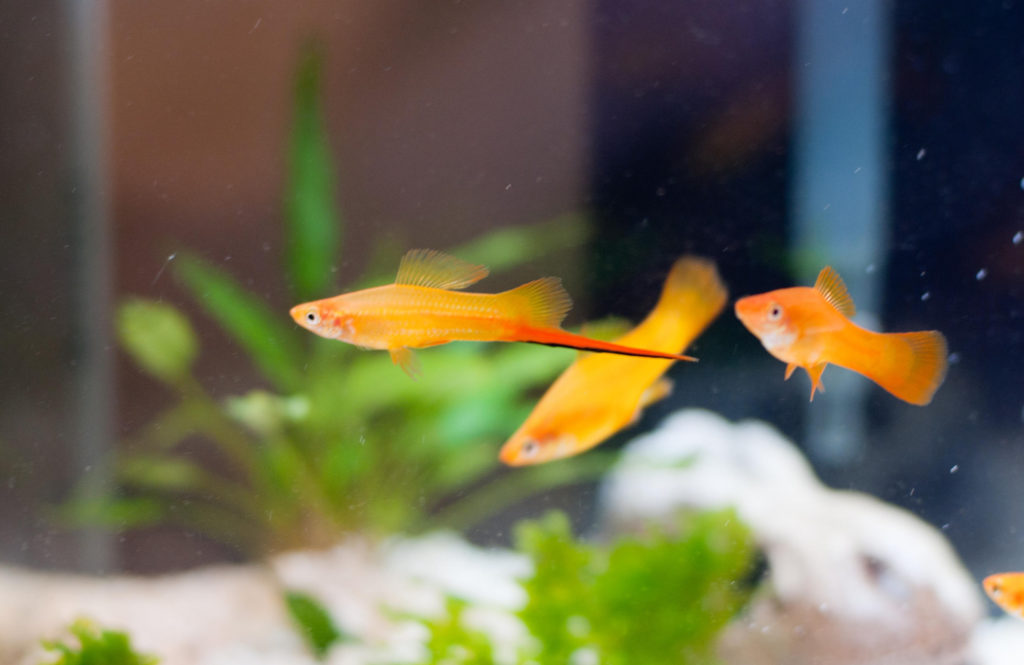 Sexually reproducing animals have their sex determined through many mechanisms. Sex in reptiles such as alligators is determined by egg temperature during incubation. Some species, like the clownfish, can be hermaphroditic, shifting from one gender to another depending on the environmental READ MORE 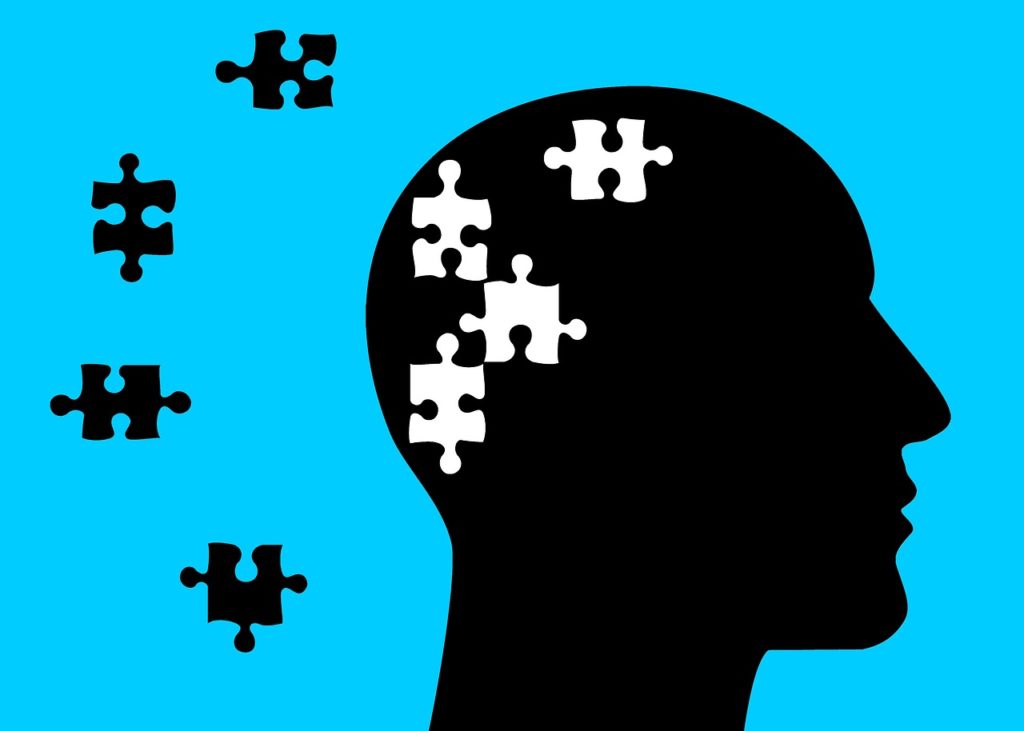 Mice studies show that chronic noise might disrupt gut microbes and accelerate the development of Alzheimer’s.